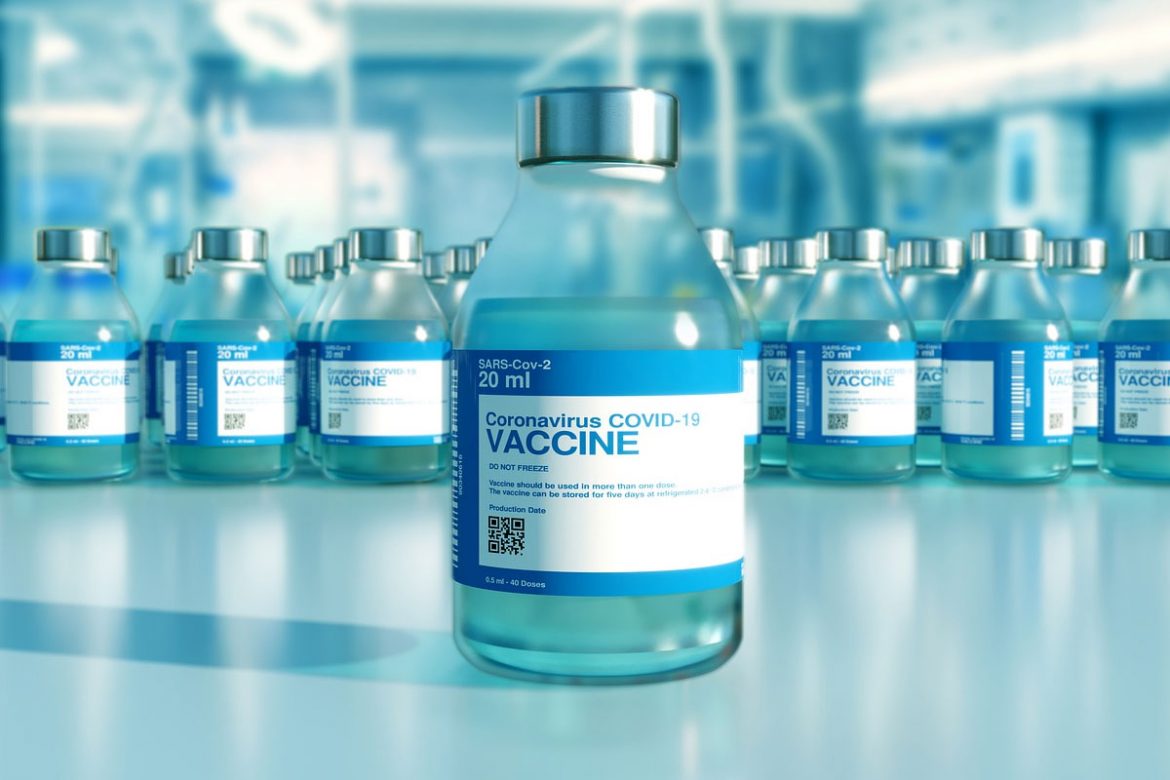 Days after Colombia’s President Ivan Duque formally kicked off a mass vaccination campaign against the coronavirus, the country’s elderly are still waiting for their first shot.

People of 80 years and older would be the government’s priority for vaccination, according to the National Vaccination Plan, but were displaced by first line healthcare workers after a last-minute change of plans.

Additionally, the government decided to send 55,000 of the 192,000 Chinese Sinovac shots to the southern Amazonas province to create a “epidemiologist buffer” on the border with Brazil, where a more infectious strain has emerged.

The remaining 137,000 Chinese shots and the 50,000 shots of US pharmaceutical firm Pfizer are regionally being distributed depending on the number of first line healthcare workers.

According to the Health Secretary of the capital Bogota, which has received most shots, physicians will be able to begin vaccinating the elderly on Thursday.

What the minister failed to tell is that healthcare authorities have only vaccinated 0.07% of Colombia’s population as they are waiting for the arrival of larger quantities of shots.

The second batch of 50,000 Pfizer shots, of which the government ordered 10 million, will arrive on Wednesday, the Health Ministry said last week.

The arrival of large quantities of COVID-19 shots are not expected until March when people older than 60 and remaining healthcare workers would receive their first vaccine shot.

If all goes well, the National Vaccination Plan seeks to vaccinate 35 million of Colombia’s 50 million inhabitants before the end of the year.

If not, the vaccination of the largest group of vaccine candidates, people under 60 without comorbidities, could extend well into 2023.

The slow start of the mass vaccination campaign is quickly being followed up by the smuggling of contraband vaccine shots, according to the Health Ministry.

According to the ministry, customs authorities confiscated the first 70 illegal vaccines on Bogota’s El Dorado airport on Wednesday.

The smugglers allegedly imported the vaccine shots without taking into account that the shots must be kept at temperatures lower than -70 centigrade.