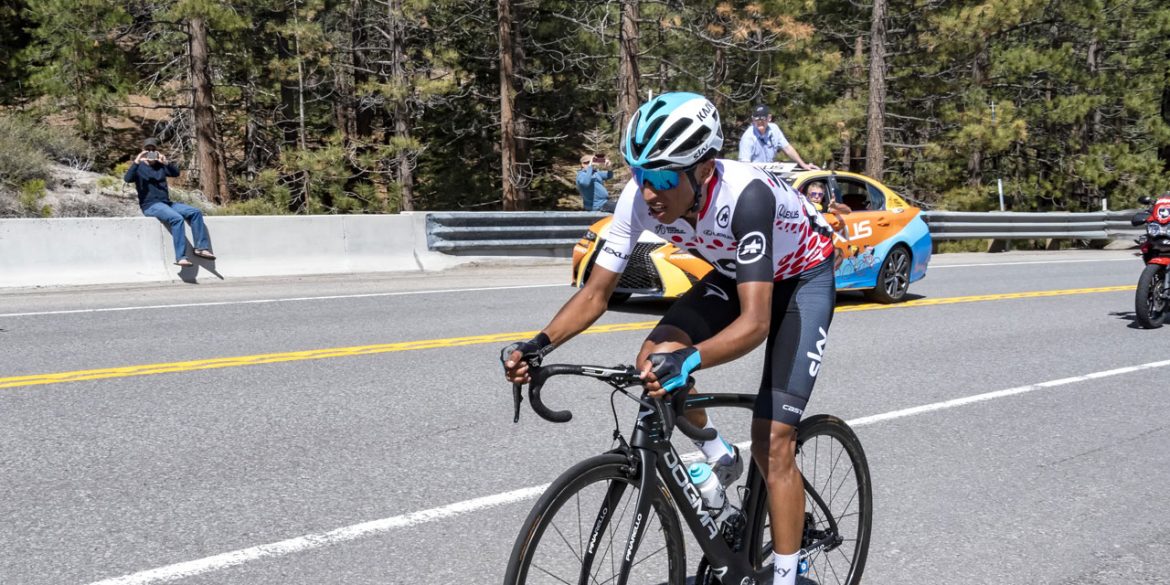 Colombia’s Egan Bernal took the yellow jersey in the Tour de France on Friday in one of the most dramatic stages yet.

Bernal was on his way to a likely victory in the maintain stage between Saint-Jean-de-Maurienne and Tignes and the top spot in the Tour when it was called off.

A combination of hail, flooding and landslides had made the road too dangerous for many to continue while the Colombian rider was at only five kilometers from the finish line.

Bernal didn’t want to stop at all, he was giving his all to win the race and take the lead in the general ranking.

“I heard some words in English but I didn’t really understand what they were saying,” he was quoted as saying by the Guardian.

When he was told about the situation in Spanish and had to stop, “I told them: ‘No, I’m not.’ But then they explained to me that I was the race leader and would be in the yellow jersey. I couldn’t believe it and I still don’t believe it.”

By the time he got to Tignes, climbed the stage and was given one of the world’s most desired jerseys in sports, he bowed his head and wept.

After what appeared to become hardly a memorable Tour de France for Colombia, Bernal turned everything around and put his country on the top spot again, two days before the riders arrive in Paris.

He also warned his competitors that “they’re going to have to suffer to take this yellow jersey from me.”