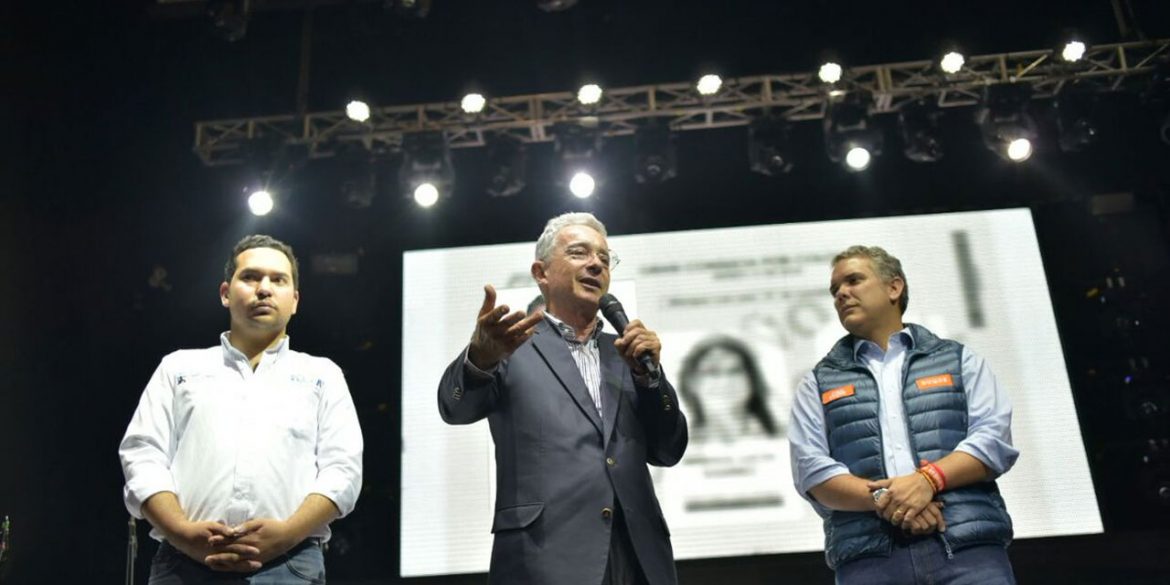 The man who called Colombia’s opposition leader a “murderer” and a “criminal” during this year’s election campaign is now the political affairs chief of the country’s Interior Ministry.

The 28-year-old biologist is a junior member of the Guerra de la Espriella clan, whose chief was sentenced to prison for being one of the primary liaisons between paramilitary group AUC, the administration of former President Alvaro Uribe (2002-2010) and Congress.

Several other of Daza’s political allies were sent to prison for using death squads to advance their political career and businesses.

All is fair in love and war, and dirty elections

As was to be expected, Daza’s appointment unleashed a storm of protest because of his unhinged verbal attacks on pretty much anyone who opposed Duque’s candidacy and his own political ambitions.

The new political affairs chief did not just accuse Petro of being a murderer, he also accused former Senator Claudia Lopez (Green Alliance) of inciting crime and accused the sons of assassinated presidential candidate Luis Carlos Galan of “milking the state.”

Following the appointment, Petro demanded an immediate retraction from Daza and got what he wanted.

The vice-minister said Wednesday he retracted his insults. “I offer my apologies,” he added. Petro responded on Twitter, saying he accepted the apology.

A new job, a new opinion

“At the end of the electoral debate, now as a public servant, my duty and my commitment are guaranteeing the political rights of all Colombians without exception,” Daza said months after attacking virtually anyone who opposed Duque’s candidacy.

Daza’s job description includes maintaining relations with the opposition and the judicial branch, which has been the target of multiple attacks from his party after the Supreme Court opened a criminal investigation into party leader Uribe over his family’s alleged ties to paramilitary death squads.

Whether Daza will be able to keep his position is uncertain; Duque, whose campaign slogan was “proposals, no aggression,” was already forced to rewind the appointment of the director of the country’s National Protection who had accused government critics of being “guerrillas.”