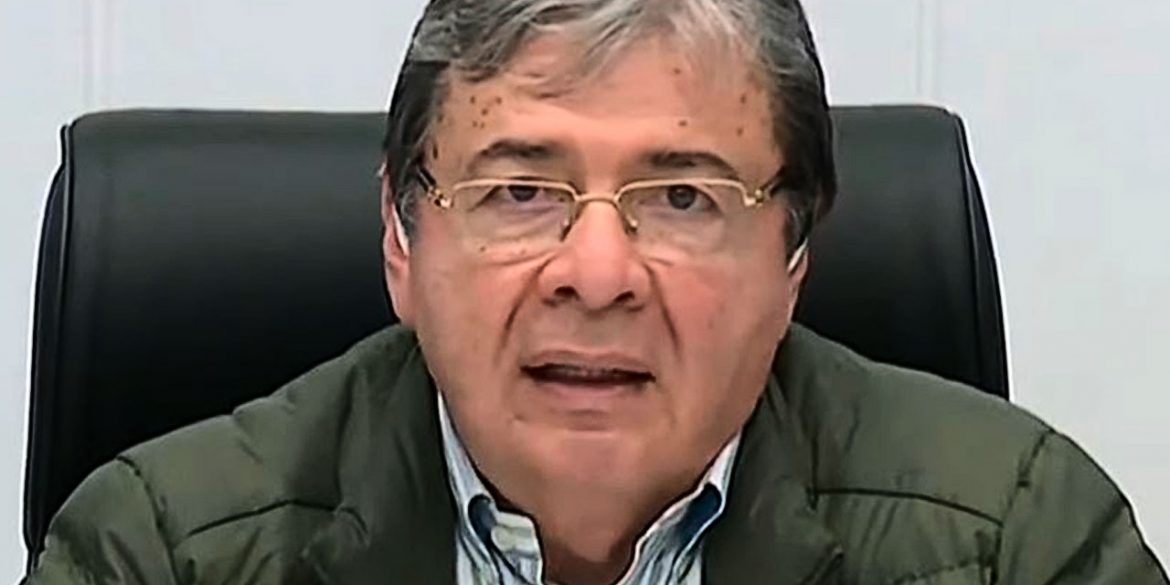 Colombia’s controversial defense minister threatened to imprison critics on Monday as the opposition is trying to have him removed from office.

Defense Minister Carlos Holmes Trujillo said on Twitter that “it’s time for slanderers to pay their sanctions in prison” amid growing tensions with Congress and the Supreme Court.

Trujillo threatened opposition Senator Jorge Robledo with criminal charges after the lawmaker sponsored a motion of no confidence against the notoriously inept dynasty politician earlier this month.

According to Robledo, the defense minister made President Ivan Duque break the law by resuming joint counternarcotics operations with American forces without the approval of Congress as ordered by the court.

How Colombia’s defense minister screwed up US counternarcotics support again

Robledo on Sunday reiterated his call on Senate president Arturo Char to schedule the debate in which the opposition hopes to remove the increasingly authoritarian minister.

Trujillo hit back, claiming that “politicians siding with death commit slander, make false accusations, organize campaigns against the security forces and oppose the [aerial] spraying and [forced] eradication, effective and safe methods to end illicit crops that are a source of funding for the murder of social leaders and massacres.”

“What president other than Duque would tolerate a minister like this being the head of the Colombian police and army, who threatens senators who scrutinize his deceit and lies like this?” tweeted Robledo unimpressed.

The administrations of Duque and his American counterpart Donald Trump, however, insist on maintaining these strategies while opposing alternative strategies like crop substitution that are widely considered more effective.

Meanwhile, Duque and his patron, far-right former President Alvaro Uribe, are being investigated for their alleged involvement in a conspiracy between their Democratic Center party and a drug trafficking organization to rig the 2018 elections.