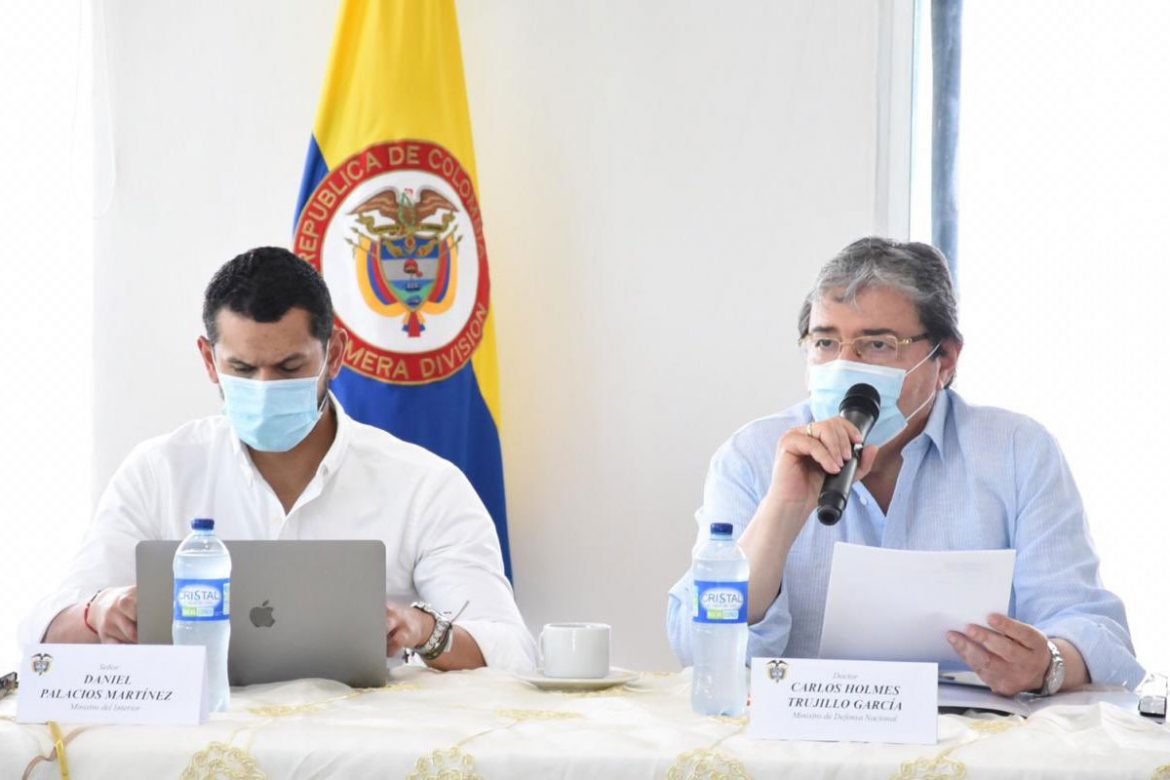 Trujillo was taken to hospital where doctors found the coronavirus caused an acute viral pneumonia, the office of President Ivan Duque said.

According to weekly Semana, the 69-year-old minister was being treated for high blood pressure before being infected.

Until the minister improves, Armed Forces commander General Luis Fernando Navarro will assume the minister’s responsibilities, according to the President’s office.

Rumors that Trujillo was close to resign in order to to run for president in next year’s election grew until right before his health conditioned worsened.

Vice-Minister Marta Lucia Ramirez overcame COVID-19 without complications after she was infected in November last year.