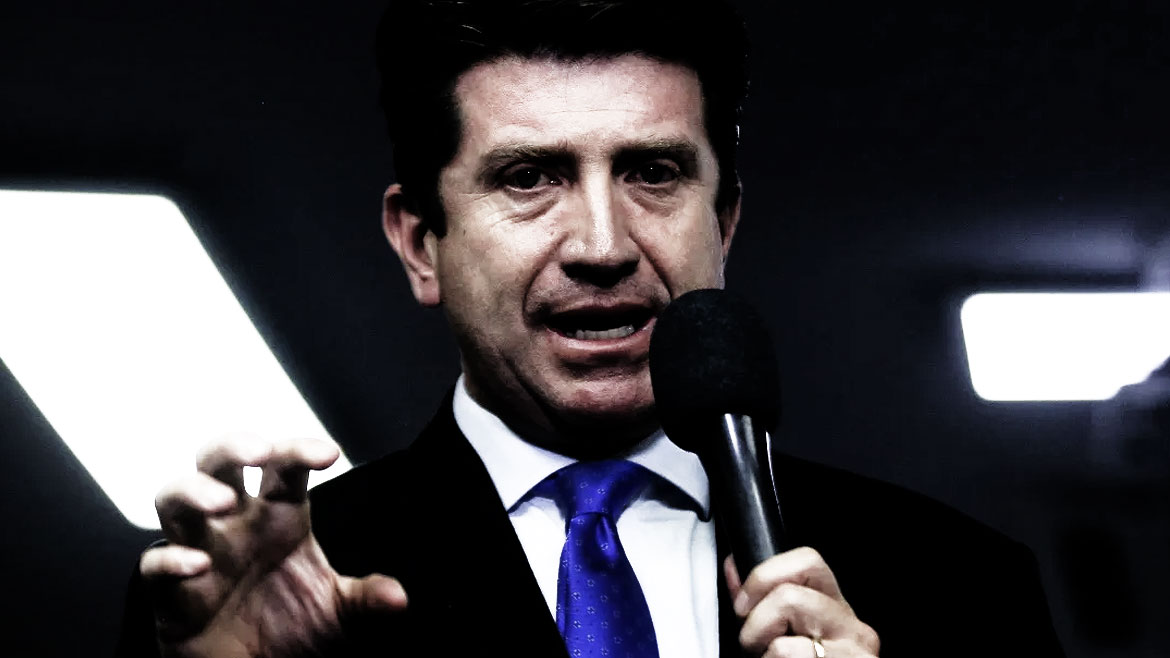 Colombia’s defense minister gave police a “standing ovation” for the allegedly “criminal actions against the population” that killed at least 30 anti-government protesters in a week.

Defense Minister Diego Molano’s praise for the alleged police was arguably his most insane comment since taking office in February and sinking the country in an indescribable crisis.

The United Nations’ human rights office released a blistering statement in which they expressed “our profound shock” after “police opened fire on demonstrators protesting against tax reforms, reportedly killing and injuring a number of people.” on Monday.

Our office in Colombia is working to verify the exact number of casualties, and establish how this terrible incident came about in Cali. Human rights defenders are also reporting they have been harassed and threatened.

United Nations Office of the High Commissioner for Human Rights

According to conservative estimates published by government-loyal television network RCN, police murdered five people in their attempt to quell the protests in Cali’s Siloe neighborhood alone.

Molano wouldn’t let citizens or the UN piss on his bonfire of terror and expressed his “admiration and gratitude” for the police, specifically in Colombia’s third largest city.

Monday’s massacre was the second in Colombia’s third largest city since the defense minister ordered to militarize Cali on the first day of national protest against far-right President Ivan Duque on Wednesday last week.

Human Rights Watch Americas director Jose Miguel Vivanco said on Wednesday that his office had confirmed the killing of 11 people, of whom seven were murdered in Cali, before Monday’s massacre.

The human right organization was in the process of verifying another 20 people who were killed in the anti-government protests.

Local human rights organization Temblores said Wednesday that 37 people were killed and another 110 were injured after police opened fire on civilians throughout Colombia after meeting with UN officials.

In the alternative reality of the defense minister, however, the police were “risking their lives to protect all Colombians.”

Whether Molano has gone completely insane or is desperately trying to keep his job and evade prison is uncertain.

A collective of 16 senators filed a motion of no confidence against the minister on Tuesday, claiming that Molano has made it “evident that he has been leading the operations that have resulted in hundreds of injured and killed people in the context of social and peaceful protests, not only in the city of Cali.”

While coordinating a terror campaign against civilians, the minister claimed on Twitter that police had gone on a rampage against civilians as part of  his effort to confront “the terrorist threat of criminal groups.”

Molano will have to appear before Congress on Thursday, which may shed some clarity on why the minister is behaving like a genocidal maniac.