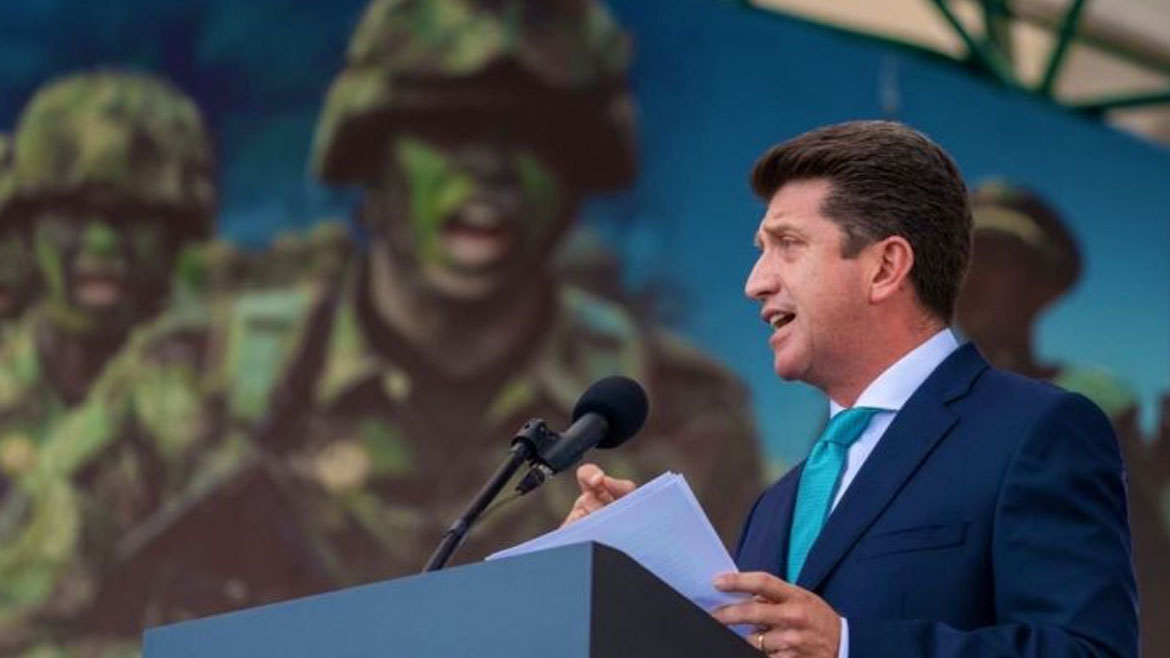 Colombia’s defense minister came under fire on Wednesday for calling underage victims of forced recruitment “war machines” in an attempt to justify bombing them.

Defense Minister Diego Molano made the comment after journalist Hollman Morris revealed minors were killed in the bombing of an alleged camp of dissident FARC guerrillas in Calamar, a rural municipality in the southern Guaviare province, on March 2.

The bombing caused concern in the region where locals said 14 minors are missing after presumably being forcibly recruited by dissident guerrillas of the the Southeastern Bloc.

Colombia’s Medical Examiners confirmed it had received the remains of 10 people who allegedly died in the attack, but said it could not confirm the identities of those killed in the military attack.

Medical examiners surrendered the remains of at least one girl who was killed in the bombing to her family. 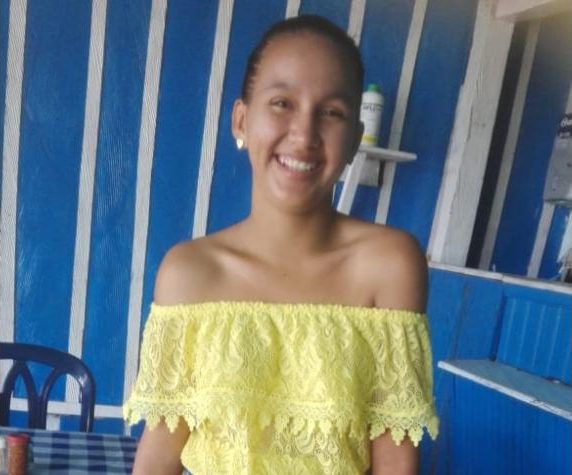 According to the father of the 16-year-old Danna Lizeth Montilla, his daughter disappeared in the middle of January, a month after she moved in with her grandparents whose internet connection allowed the girl to study.

The family didn’t know the girl had been forcibly recruited by the guerrilla dissidents and was subsequently bombed to death by the military after they were told where to pick up her remains, the victim’s father, John Albert Montilla, told newspaper El Tiempo.

They told me that the girl is without her right hand and without a leg, and that’s how they handed over the body to me.

The news of the bombing of the victims of forced recruitment triggered a wave of indignation throughout Colombia and forced a response from the defense minister, whose predecessor was forced to resign in 2019 after withholding information over a bombardment in which at least eight minors died.

From victims to “war machines”

In an interview run by the brother-in-law of President Ivan Duque, Molano countered Hollman’s report that more than 12 underage victims of forced recruitment had died in the bombardment, claiming the military had bombed “war machines who were planning terrorist attacks.”

The minister said the military knew there were minors in the alleged FARC dissident camp, incriminating military officers allegedly involved in a crime against humanity.

To further undermine his authority, Molano claimed that killed victims of forced recruitment would be “children who are part of a military organization, capable of carrying out attacks.”

The minister then contradicted himself, claiming the Southeastern Bloc is a “criminal organization,” which would prohibit the use of lethal force against the dissident guerrillas.

Notwithstanding, Molano claimed the bombardment was a “legitimate operation.”