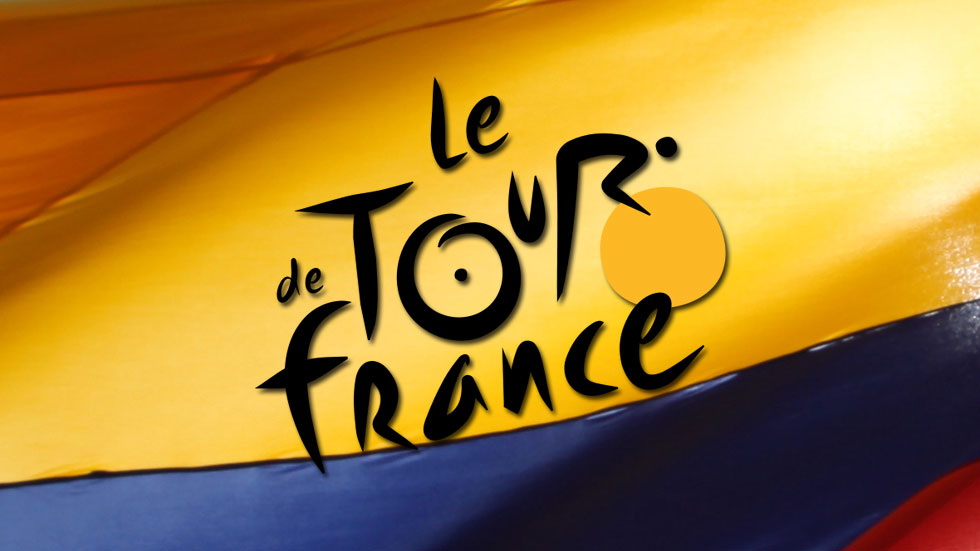 Seven of Colombia’s best riders will take part in this year’s Tour de France, the majority of whom are virtually unknown to the world, in spite having become a South American force to be reckoned with.

Colombian riders dominate the Spanish Movistar team, which hopes to deliver the Tour de France’s yellow jersey, the most wanted jersey in professional cycling, to its leader, Nairo Quintana.

Quintana is Colombia’s undisputed king of cycling and one of the favorites to become the first Colombian rider to win the world’s most prestigious cycling race.

The Boyaca native is the leader of the Movistar team, the world’s third most successful cycling squad, and one of this year’s favorites to win the Tour de France.

The Bogota-born Esteban Chaves of the Australian Orica-Scott team hasn’t been very visible in cycling so far this year, but did end second in last year’s Giro d’Italia and ended third in the Vuelta d’España.

In this year’s Tour de France he will be leading his team together with fellow-climbing specialist Simon Yates from the United Kingdom.

Rigoberto Uran of the American Cannondale-Drapac team is the most senior of Colombian riders.

His squad is betting on its two leaders, Uran and American cyclist Andrew Talansky.

Sergio Luis Henao is part of the British Team Sky team and won this year’s Paris-Nice, one of the most important cycling races in the world.

While having proven to be a winner, Henao’s role in the Sky Team is to support Chris Froome, one of Quintana’s main rivals to take home this year’s yellow jersey.

Darwin Atapuma of the UAE Team Emirates will be supporting sprinters Diego Ulisi and Ben Swift in individual stages, while supporting Louis Meintjes in his quest for the yellow jersey.

He is currently riding for the American Trek-Segafredo team and will be riding in support of Spain’s senior rider Alberto Contador, who won the Tour de France in

Carlos Betancur has joined Quintana at Movistar and will be one of his helpers in the team’s effort to deliver the Spanish team and Colombia’s favorite rider the first yellow jersey ever.

While taking up a supporting role in the Tour de France this year, Betancur has proven to be able to be a leader too. In 2014 he won the prestigious Paris-Nice race.