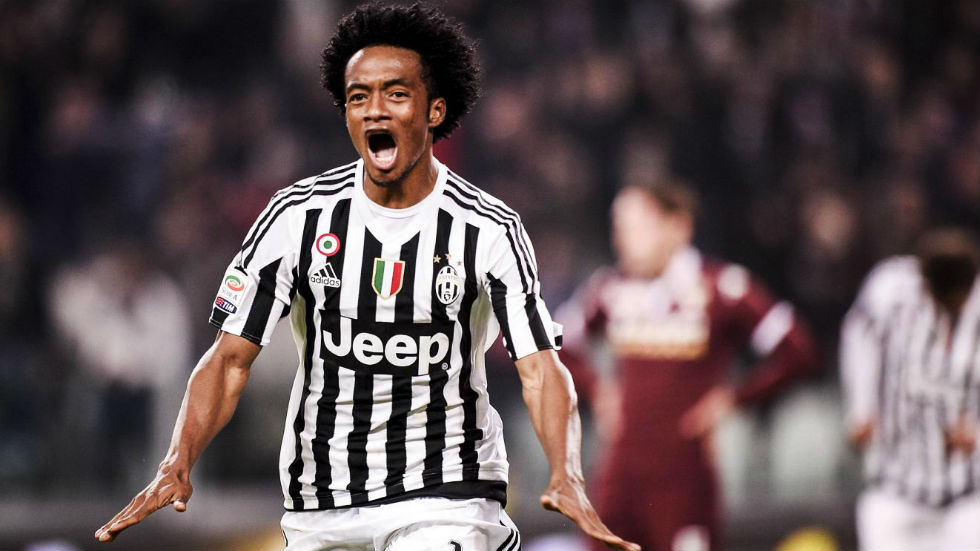 Colombian international Juan Cuadrado made a permanent move to Italian giants Juventus, according to a statement released by the club on Monday.

Cuadrado, 28, has been on loan at the Turin-based side from since 2015 signed a three-year contract after Juventus agreed a fee of $22.5 million with his parent club Chelsea.

“Juventus announce that, after pre-contract terms were met, they have taken up the option to sign Juan Guillermo Cuadrado Bello from Chelsea,” read the club statement.

The Colombian has become a key part of the Bianconeri side since moving on loan in 2015, winning back-to-back league and cup doubles and helping them to secure a Champions League final berth for June 2 where they will take on Real Madrid.

Juventus have opted to make the deal permanent and keep the attacking midfielder in Seria A for at least another three seasons.

“The fee in line with the agreement is €20 million payable in three installments from the coming 2017-18 season,” read the statement.

“Juventus and the player have in turn signed a contract until June 2020,” it added.

The Antioquia-born star moved to Chelsea in February 2015 after impressing with Italian side Fiorentina.

However, the former Independiente Medellin player failed to make a significant impact in London making just 15 appearances in all competitions before leaving on a loan deal to Juventus at the start of the 2015-16 season.

He has scored eight goals in 83 appearances for Massimiliano Allegri’s all-conquering side after been shown the exit door at Stamford Bridge.

Their weekend league triumph made Juve the first Italian side to win six Scudettos in a row.