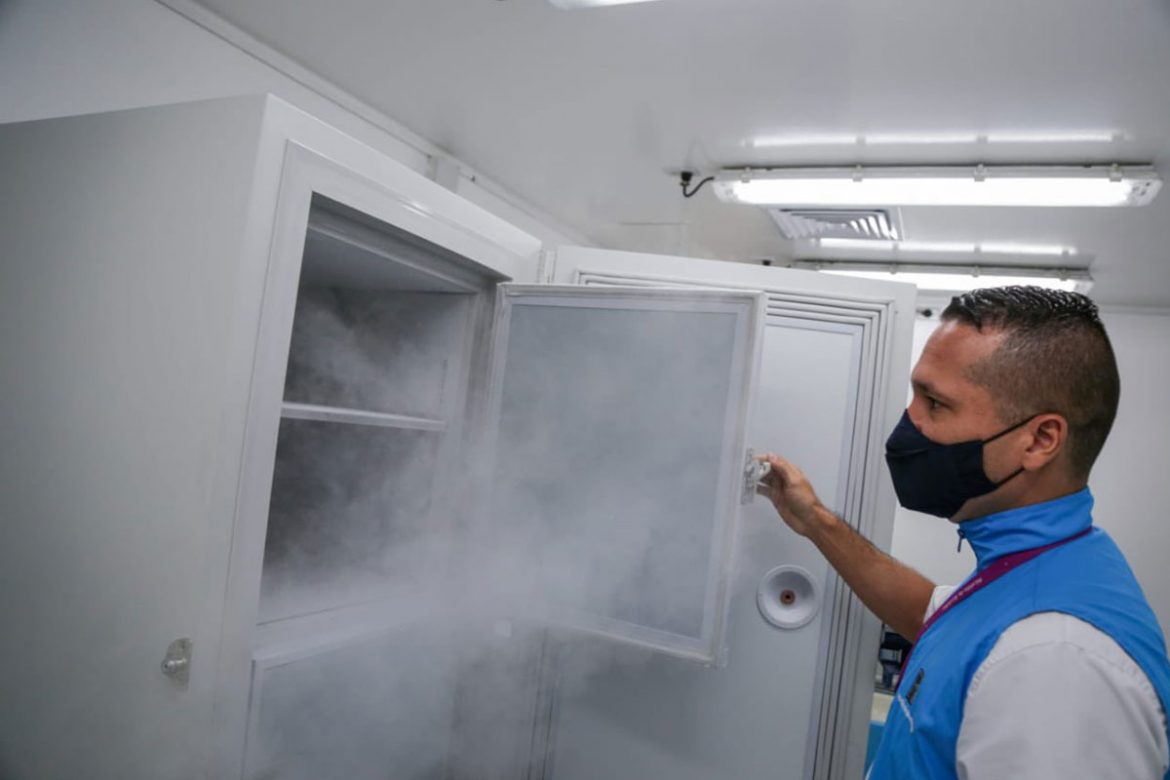 Colombia’s coronavirus vaccination drive kicks off on Wednesday with controversies over unreported vaccines and a highly infectious strain from Brazil.

The government of President Ivan Duque pushed the start of its National Vaccination Plan forward to Wednesday after allegedly receiving the first 50,000 vaccines from pharmaceutical firm Pfizer on Monday.

These vaccines will be distributed regionally depending on the number of first line healthcare workers per province, according to Health Minister Fernando Ruiz.

The vice-president of the Colombian Medical Federation, Carolina Corcho, called the prioritization of Health Minister Fernando Ruiz “chaotic” and stressed the shots would vaccinate 25,000 people.

The Prizer vaccine requires a second shot that ought to be administered 21 days after the first, according to the US Center for Disease Control and Prevention.

According to the health minister, the pharmaceutical company will send another 50,000 shots in the first week of March.

The ministry’s regional distribution list indicated that the government is taking no risk as the capital Bogota and the country’s 32 departments will be only be delivered even numbers.

Strangely, the list said 208 shots less than received would be distributed.

The insecurity is causing particular concern in the southern Amazonas province, which borders Brazil and has been cut off from the rest of the country after the detection of a more infectious strain originating from the neighboring country.

Amazonas will receive 54 shots, which would allow the guaranteed of 27 of its 335 first line healthcare workers, who have been designated the top priority group.

Governor Jesus Galindo called on the government to prioritize the mass vaccination of his province to create an “epidemiological buffer” that would prevent the Brazilian strain from spreading in the rest of Colombia.

Ruiz said to be studying the possibility of prioritizing Amazonas after the arrival of 192,000 Sinovac shots from China on Saturday.

These shots would be enough to vaccinate the approximately 80,000 inhabitants of Amazonas, including the 50,000 living in the border city Leticia.

Race against the clock

Duque is under pressure after the president promised to have vaccinated 35 million of Colombia’s 50 million inhabitants before the end of the year, three months before congressional elections.

Like in other countries, the delivery of the vaccines is not going according to plan though.

The government admitted on Tuesday that it would only receive 337,000 shots of multiple providers in February instead of the 850,000 promised last month.

With elections approaching, opposition parties in Congress are particularly critical about the roll-out of the unprecedented vaccination campaign while coalition parties are nervous that delays could cost them seats.