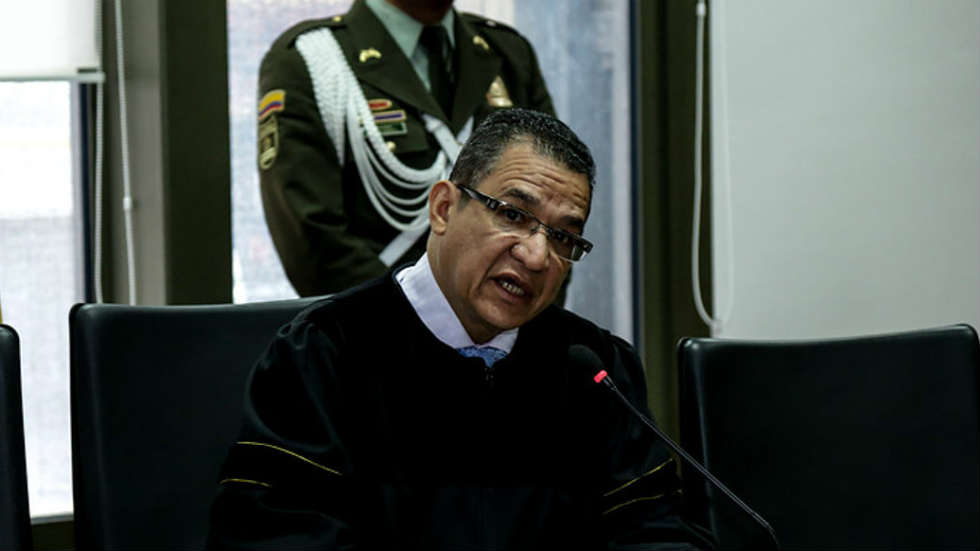 The Colombian Supreme Court justice suspected of taking bribes to suspend the arrest warrant of a now-fugitive senator has taken a leave of absence, local media reported Tuesday.

Malo earlier ignored calls from his colleagues to resign.

However, after news broke that Musa Besaile, the senator who allegedly had bribed the justice, went missing after taking time off from work, Malo asked for three-months of unpaid leave.

Malo allegedly accepted money from Besaile to refrain from warranting the senator’s arrest while the lawmaker was on trial for his alleged ties to paramilitary death squads.

The former Supreme Court president, Francisco Ricaurte, who allegedly was in on the court’s worst corruption scandal in history, was arrested last week.