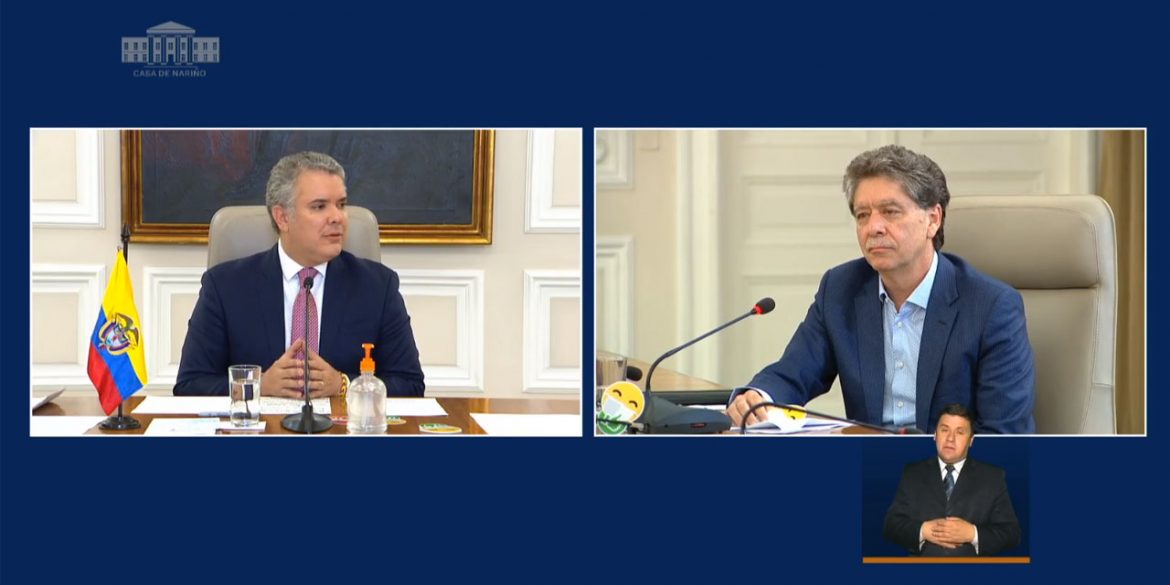 The number of coronavirus infections in Colombia overtook the number of viewers of President Ivan Duque’s daily COVID show on Tuesday.

While the audience of Duque’s daily Facebook show dropped to 60,000 on Tuesday, the number of coronavirus infections increased with another 2,478 cases to 73,572.

The number of COVID-19 deaths increased to 2,404, less than the approximately 3,000 comments in which Colombians expressed growing despair over their president’s almost absolute disconnect from reality.

While viewers were begging to lock down the Caribbean region where the pandemic has become out of control, Duque announced to further relax lockdown measures between July 1 and July 15.

The man only makes me cringe now, there’s no point in talking to him anymore. 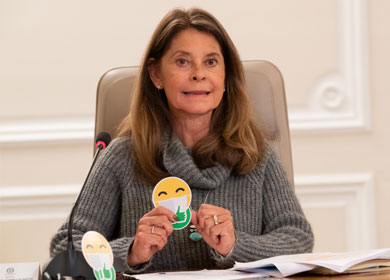 Vice-President Marta Lucia Ramirez was asked to resign as she announced the government refused to cancel two sales tax-free days that turned out to be an epidemiologist’s nightmare on Friday.

They’re talking about the profits of banks and department stores… This is unique in the world.

While the VP announced to do the exact opposite as urged by the Colombian Epidemiological Association, Bogota Health Secretary Alejandro Gomez told television network Caracol that Duque’s handling of the pandemic “undoubtedly will generate an increase of COVID patients”  that could collapse the capital’s healthcare system.

According to the mayor, street robberies in Bogota went up 10% as 20% of the capital’s police force has been infected by the coronavirus and overcrowded jails refuse to take in more detainees.

The reopening of shops has been suspended in Cali and Barranquilla where the healthcare systems are on the brink of collapse.

Medellin’s healthcare system has been holding, but Mayor Daniel Quintero did report outbreaks at the local military barracks after the militarization of the impoverished northeast of the city, where the police station and hospital also have been closed.

The healthcare systems in the southwest of the country and along the Pacific coast have collapsed.