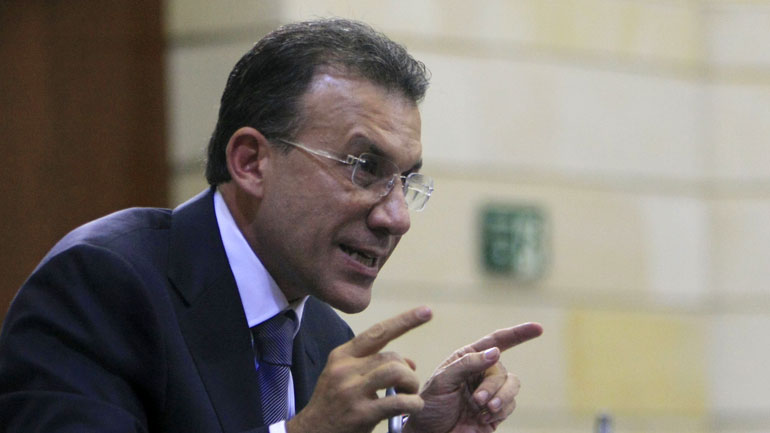 Little more than a month before Colombia’s Congress will debate the legalization of marijuana for medical purposes, a leading senator announced on Thursday he will be seeking full legalization of the drug.

Senator Roy Barreras of the coalition U Party told press that when Congress returns from summer recess and begins debating renewed drug laws, he will seek to adapt the current proposal to legalize marijuana for medical purpose.

Barreras, a senator from Cali that is suffering major security issues because of ongoing rivalry between drug gangs, said he wants marijuana not only to be legally available for medical purposes, but also for recreational purposes.

“This is a complex issue because parents are anxious and worried, and believe their children will turn into potheads the next day, but I tell them with full conviction that if their children are not alcoholics today despite alcohol being legal,” Barreras was quoted as saying by newspaper El Espectador.

According to Barreras, it’s not the drugs but “the prohibition that is generating the mafias.”

By legalizing marijuana all together, the Senator hopes to remove this important revenue stream from local drug gangs as a first step to tackle Colombia’s long-standing problems with drug production and trafficking that has long fueled political violence in the country.

“We will immediately achieve a country without guerrillas,” Barreras claimed.

“Now that Senator [Juan Manuel] Galan took the first step towards the [decriminalization of the] medical use of cannabis, I believe we should open the door to free ourselves from this damned drug trafficking business that has done so much damage,” said the senator.

The administration of President Juan Manuel Santos has both domestically as internationally called on a debate on drug policies.

According to the government, the current repressive drug policies have failed to produce results. The government had already begun treating drug use as a public health, rather than a public security issue.

While internationally being known as one of the world’s principal producers of cocaine, Colombia is also a major marijuana producer. This drug, however, is mainly consumed domestically rather than trafficked to the United States of Europe, the main consumption markets for cocaine.