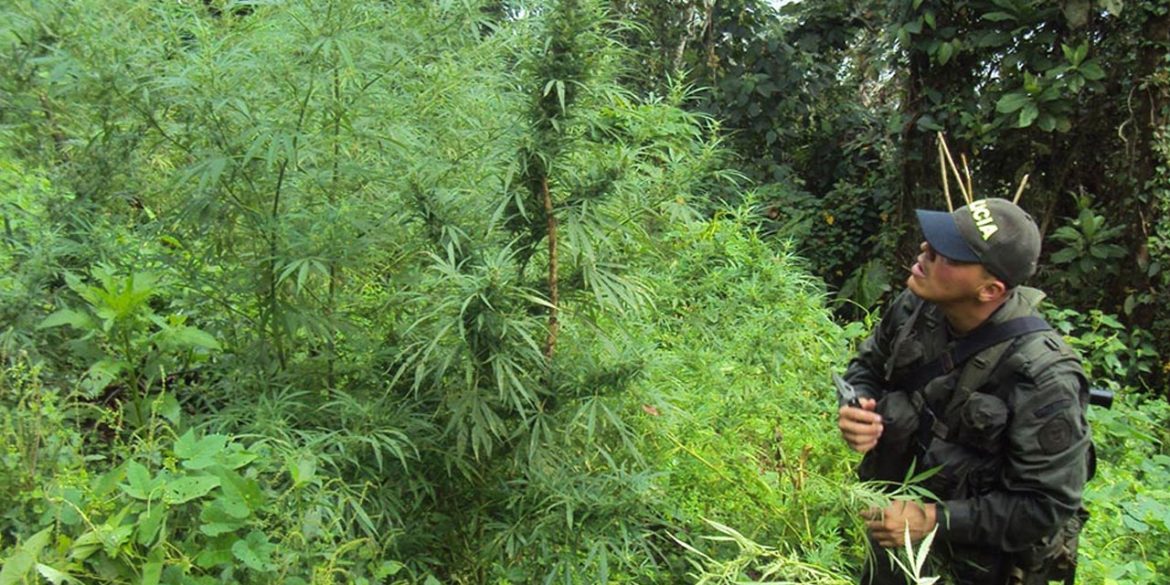 Colombia’s leftist opposition sponsored a bill to regulate marijuana as part of a package of legislation proposals that seeks to end the war on drugs.

The marijuana bill of opposition Senator Gustavo Bolivar would end the repressive drug policy of President Ivan Duque, who can only count on a minority in Congress.

Bolivar is one of twelve lawmakers of the opposition and the center right voting block who have been working on multiple initiatives that would end the so-called war on drugs, and seek effective solutions to drug trafficking and drug abuse.

Gustavo stressed that his bill is about “regularization, not legalization” of marijuana and seeks to impose restrictions on the selling and buying of the drug similar to those applied to alcohol and cigarettes.

The bill is “based on evidence and on what is happening in today’s world, in Uruguay, in Canada and in the states of the United States where consumption is already regulated. It has been proven that crime levels are lowered and public health is improved,” Bolivar was quoted as saying by El Espectador newspaper.

What the opposition senator proposed is that the commercial production and selling of weed can only be done by licensed growers and shops. Selling the drug on the street would remain illegal.

According to the bill, half of the tax revenue derived from the legal marijuana business will be invested in prevention of drug use, a quarter for a program that would allow farmers to legally grow marijuana instead of illegally grow coca, the base ingredient for cocaine, and the remaining quarter would go to the government body in charge of imposing the regulation.

Whether the bill will make it through congress or not is uncertain. Duque’s far-right coalition may be in the minority, but that doesn’t guarantee the approval of the remaining senators.