There is not enough space in Colombia’s congress for the senators and house representatives of the FARC, the rebels who demobilized last year, according to the senate secretary.

A year and a half after senate secretary Gregorio Elijach began executing the peace deal with the former guerrillas, the power broker said Thursday there is no room.

“There are no seats, no cars and no security conditions,” the official responsible for facilitating the FARC’s participation in politics told radio station Caracol almost a year and a half after the peace deal that would include political participation.

“There is no space they could physically fit and we hope they can can settle in external offices,” Elijach said. 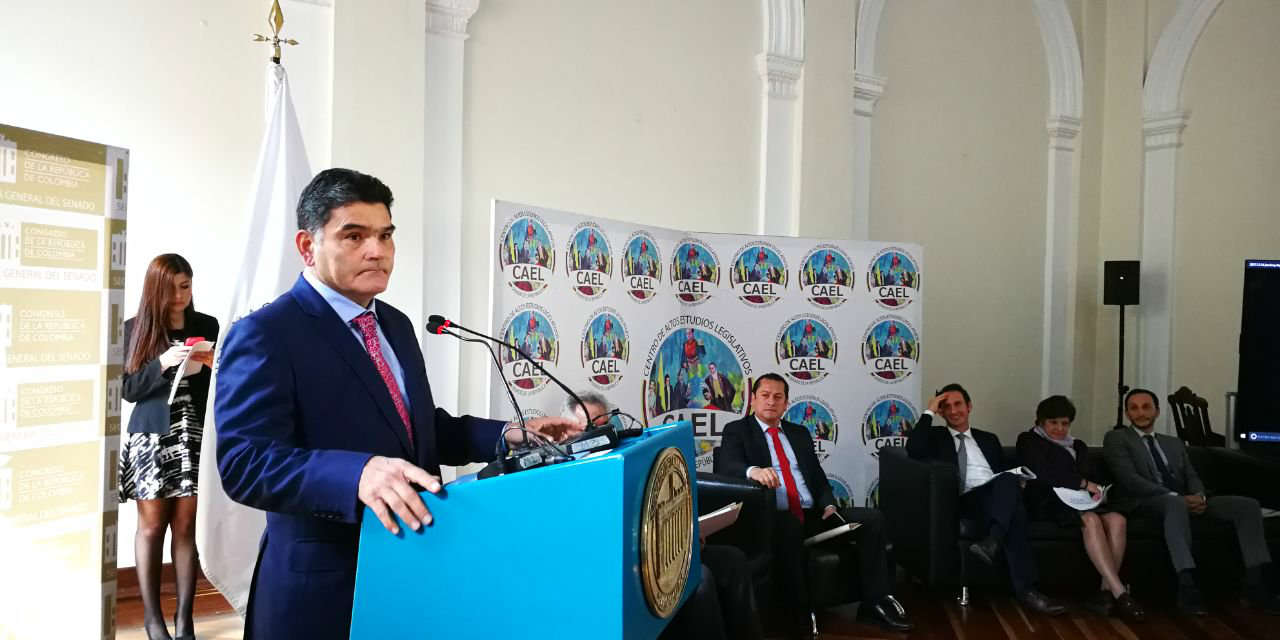 The powerful senate secretary is only the FARC’s latest obstacle on the way from the battlefield to Congress.

The guerrillas’ participation in politics has been hindered by major state failures to keep some of the most fundamental commitments made in the 2016 peace deal.

Also the reintegration of the former combatants was delayed after the government and FARC couldn’t agree on collective reintegration projects to keep the FARC members on the straight and narrow.

When the election campaign began, the FARC complained they were unable to open bank accounts and didn’t receive any funds until days before the legislative vote. 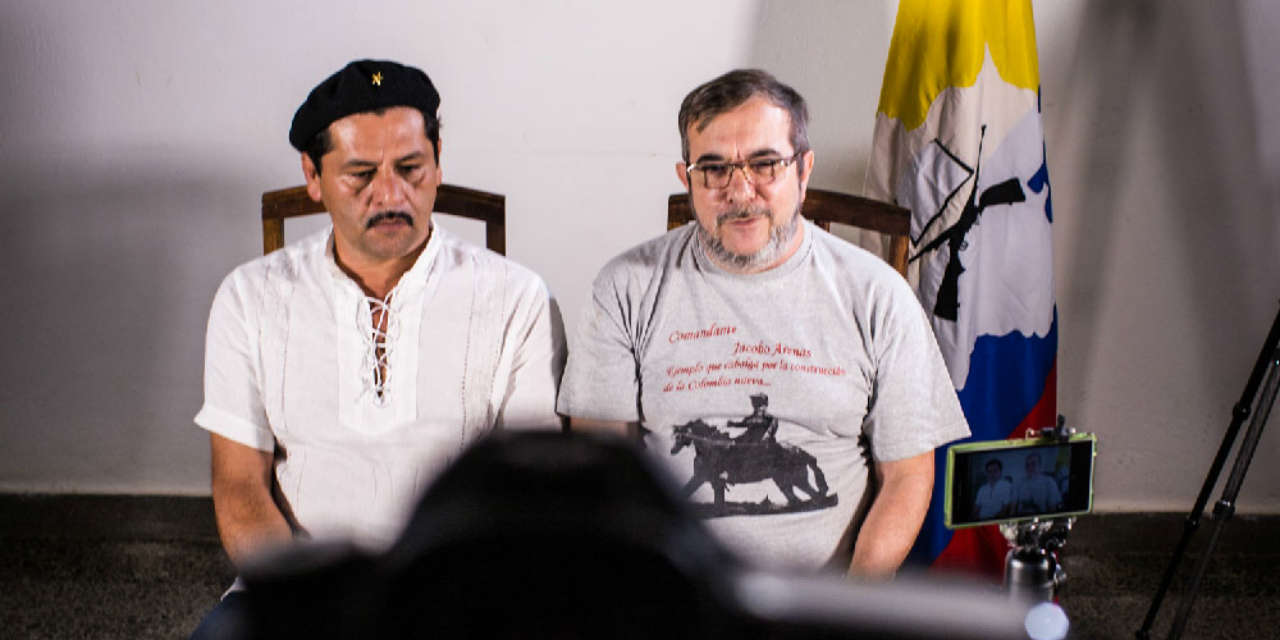 The FARC leaders — if they submit to transitional justice –are guaranteed five seats of 172 in the House of Representatives and five of 108 in the senate until 2026.

The conflict between the guerrillas, the state and powerful socio-economic elites began in 1964 and cost more than 260,000 lives. More than 80,000 are missing.