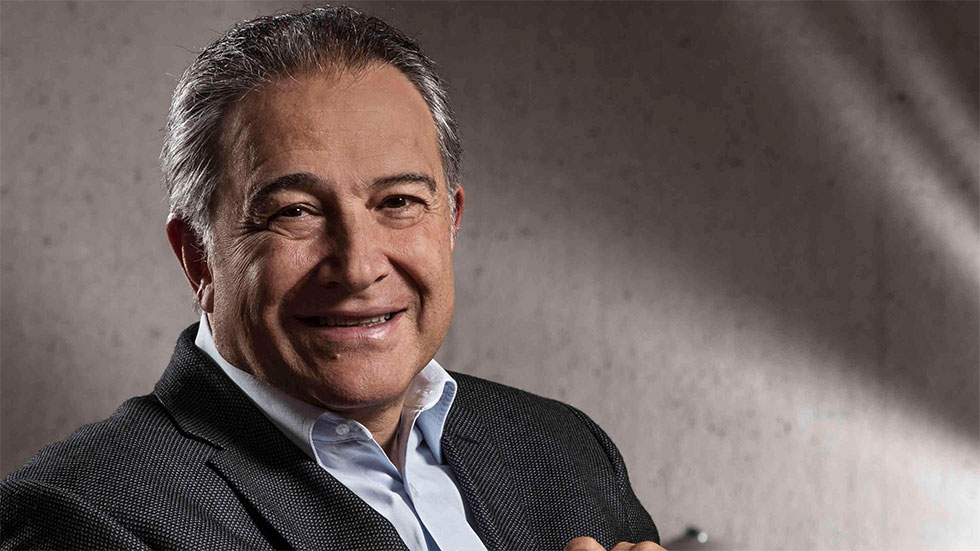 Colombia’s Congress backed the appointment of retired General Oscar Naranjo as vice president, replacing German Vargas who stood down to qualify for a run at the presidency next year.

Naranjo was approved with a total of 168 votes in his favor in the lower house and Senate, while 21 lawmakers cast null or blank votes.

Santos, whose second four-year term ends next year and who is barred from running again, was defense minister when Naranjo, 60, took the post as police chief in 2007.

Naranjo was part of the government’s negotiating team in Havana that worked for four years to clinch a peace agreement with the Revolutionary Armed Forces of Colombia, or FARC, rebels.

The accord reached late last year has ended the 52-year war, and guerrillas are currently living in demobilization camps, where they will hand in their weapons.

As police chief until 2012 Naranjo spearheaded a push against drug trafficking and organized crime.