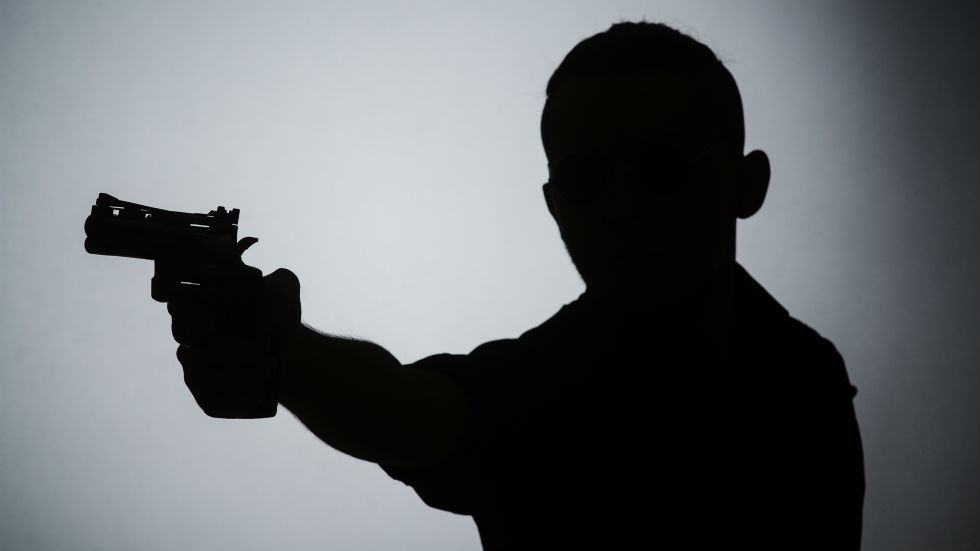 Colombia’s 100,000 coca farming families are under constant threat from drug trafficking groups trying to violently counter the substitution of the plant that is the base ingredient of cocaine.

Authorities are trying to get rid of 100,000 hectares of coca, the base ingredient for the production of cocaine, before May next year. Half of this coca would be removed as part of a national crop substitution and rural development program.

Organizations involved in the illicit trade are pushing back violently. Not only do they attack authorities, they have threatened and murdered coca farmers across the country.

There are armed groups that don’t want peace because they live off coca.

The participation rate has been low. According to Post-Conflict Minister, “between 15,000 and 20,000” hectares of coca crops will have been destroyed by some 22,000 farmers, approximately a fifth of all Colombia’s coca growers, by the end of the year.

The government’s target is to substitute 50,000 hectares of crops before May next year.

The heavily armed AGC runs much of the drug trade in the Antioquia province. (Image credit: YouTube)

Farmers in Norte de Santander and Putumayo revolted earlier this month and also in Guaviare and Cauca there are major tensions.

In Antioquia, the crop substitution program has been suspended over security concerns.

“We are scared and we don’t know what to do,” Jose Hernandez of the National Coordination of Coca, Marijuana and Poppy Farmers (COCCAM) told Verdad Abierta.

What happened? We started this work with great enthusiasm, so we became more visible and that’s when they declared us a “military objective.”

Price on head of government collaborators

The situation in the southwestern Nariño department is equally critical. Leaders from coca-growing communities are reportedly “hiding like rats” after the assassination of one leader and threats from alleged dissident FARC guerrillas.

According to the community leaders, armed men have put a five-million peso ($1,600) bounty on their heads for encouraging their communities to stop growing coca.

We started receiving death threats and left our area on September 26.

Also in Guaviare, dissident FARC guerrillas are threatening locals in an attempt to maintain the revenue that largely financed their former rebel group since the early 1980s.

The FARC’s dissidence has told the communities not to let themselves get involved. The decision must be made by the peasants, but they should not to accept the program because they will not be allowed to comply with it.

The violent resistance from the illegal armed groups further complicates the government’s efforts to prioritize crop substitution over forced eradication or aerial fumigation.

Particularly manual eradication has led to clashes between coca farmers who claimed to be taking part in the government program and counter-narcotics units. 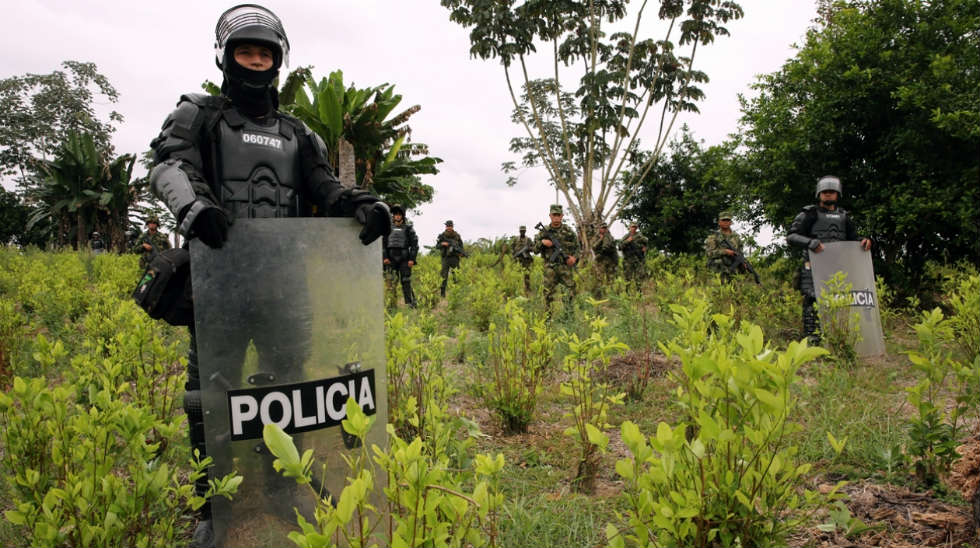 At least nine civilians have been killed by security forces that apparently have not coordinated eradication efforts with civilian authorities.

The United Nations agreed to help the Colombian government monitoring the counter-narcotics efforts.