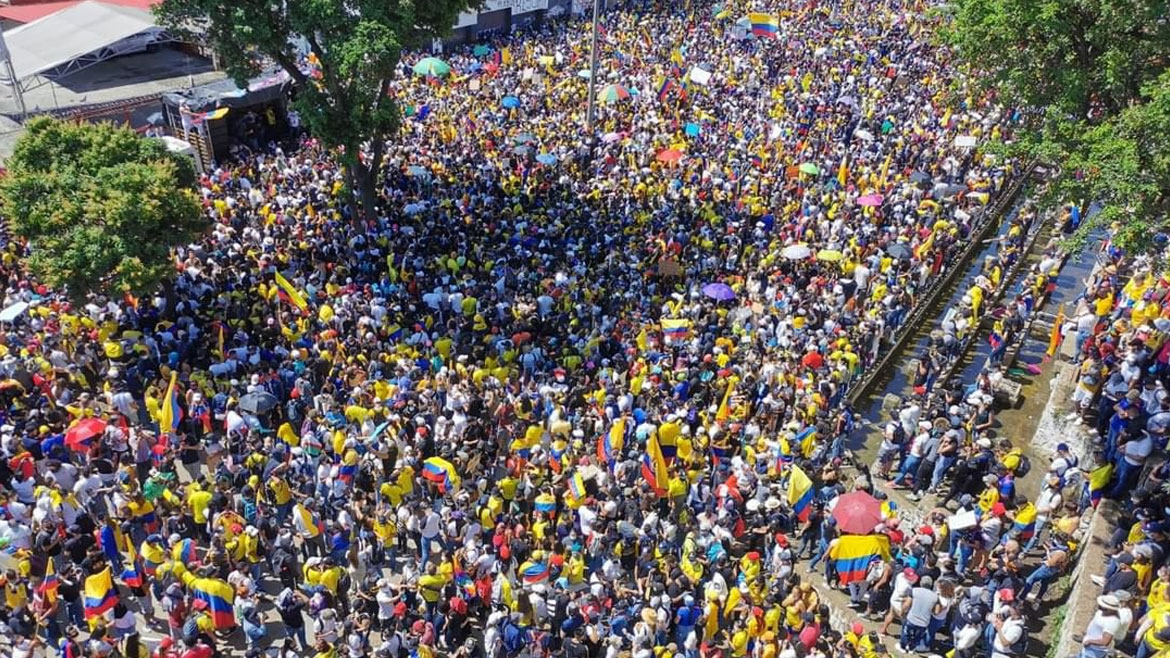 The massive turnout followed days of terror that left 10 people dead since Wednesday, the first day of a national strike against a tax reform proposed by the government of President Ivan Duque.

Indigenous authorities from the nearby Cauca department sent indigenous to the city to provide protection against the Cali Police Department, the local mafia, and the security forces sent from Bogota. 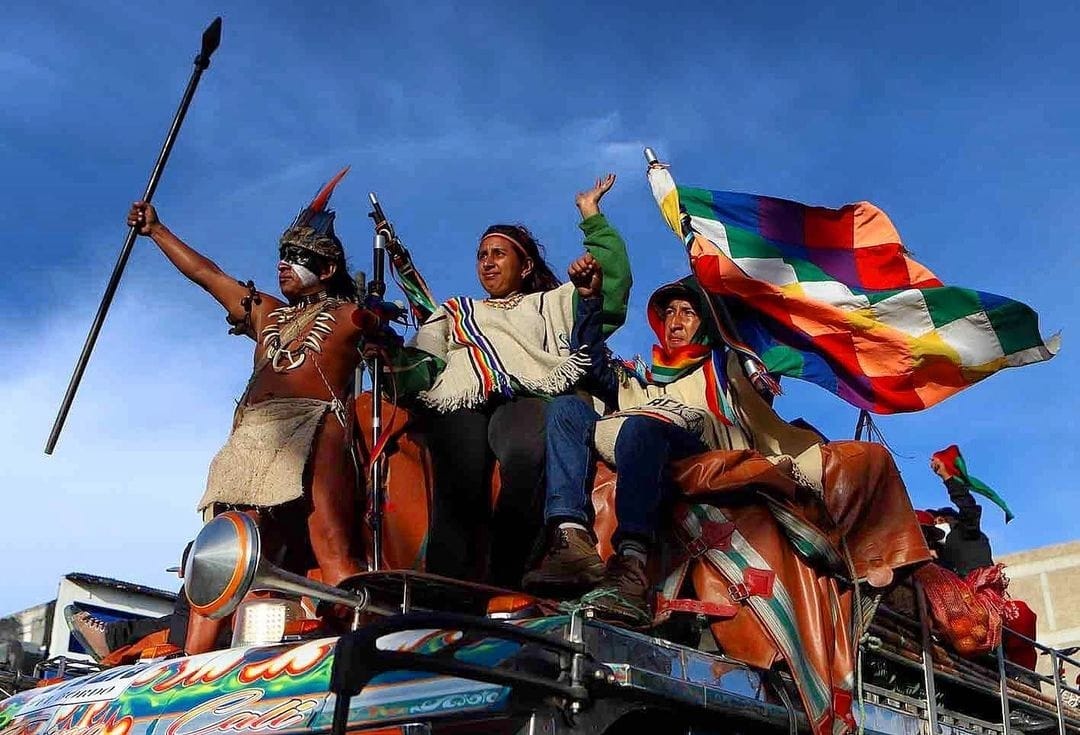 Mayor Jorge Ivan Ospina, who was apparently taken by surprise by the alleged state terrorism campaign, encouraged locals to take part in the anti-government protests.

Ospina retreated from the public eye after initially expressing suspicion about the “premeditated” terror campaign of unidentified groups that acted with the permission of the local police, according to a local.

The mayor turned against Duque on Saturday after the president announced plans to continue militarizing cities like his defense minister had done in Cali.

Media serving the far-right president continued reporting violence in the city, ignoring evidence and implying government opponents were behind this.

Local organizations reported in the evening that police loyal to Duque continued carrying out attacks against civilians.

While Cali appears to slowly overcome the traumatic days of terror, locals from the capital Bogota and Colombia’s second largest city Medellin continue to report police brutality seeking to quell protests against Duque, the security forces and their mafia allies.

The president said on Saturday that he would seek the militarization of cities in operations similar to the one that sank Cali into chaos, but was quickly dismissed by Bogota Mayor Claudia Lopez, Medellin Mayor Daniel Quintero and Ospina.