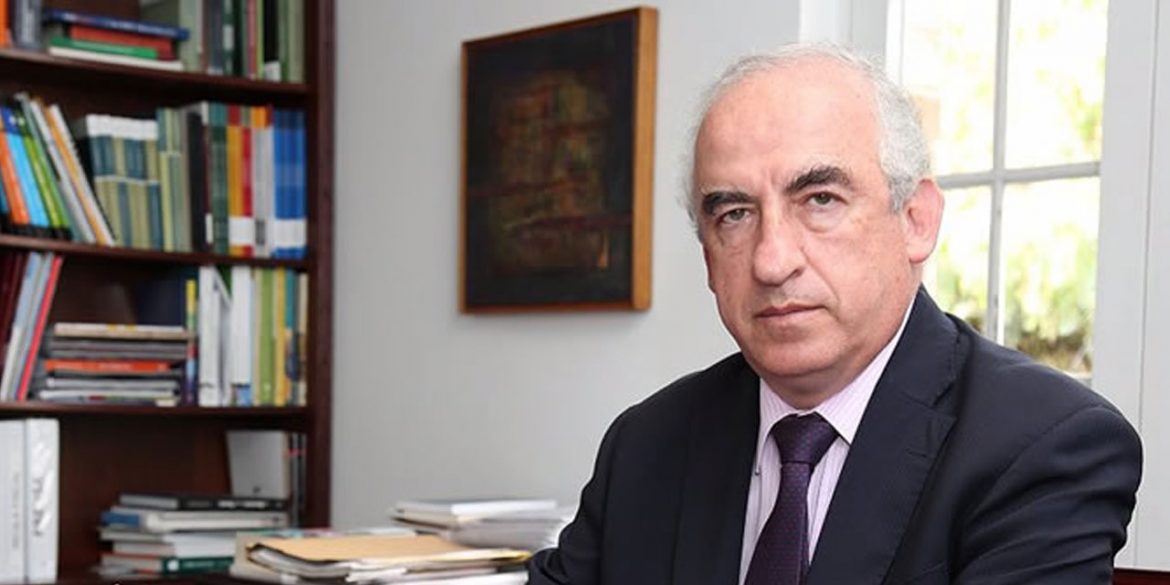 The candidacy of Carrasquilla caused unrest as it would give the government of President Ivan Duque extraordinary control over the financial institution that must by independent, according to the constitution. 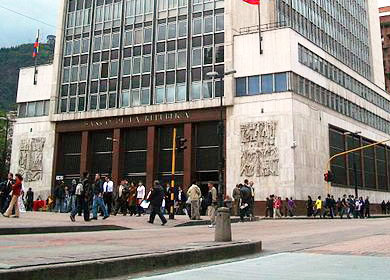 Villar is no stranger to Duque, who appointed the senior economist to the IMF in September 2018, but has considerably more experience and is considerably less controversial than Carrasquilla.

The IMF director was a member of the central bank board between 1997 and 2009, but gained most respect among peers as director of economic think tank Fedesarollo after 2012.

Villar will succeed Juan Jose Echavarria, one of Colombia’s most renowned economists, and promised continuity in the central bank’s policy after his election was made public.

The incoming president said he will “build on what has been built” under Echavarria and “continue moving in the same direction” as his predecessor after taking office on January 1.

Villar studied at the Bogota’s top Los Andes university and the London School of Economics.

What will happen with Carrasquilla is unknown as he resigned in October order to run for the presidency of the central bank but never effectively stepped down.

The controversial minister could revoke his resignation or seek his luck in the private sector as he did in 2007 after serving under Duque’s political patron, former President Alvaro Uribe.

Carrasquilla is one of the government’s least popular ministers for promoting unpopular tax discounts for corporations opposed by economists.

The minister was already notorious after his name appeared on the Panama Papers and media revealed Carrasquilla had enriched himself by offering predatory loans to municipalities, which would be illegal had he not legalized them while serving under Uribe.