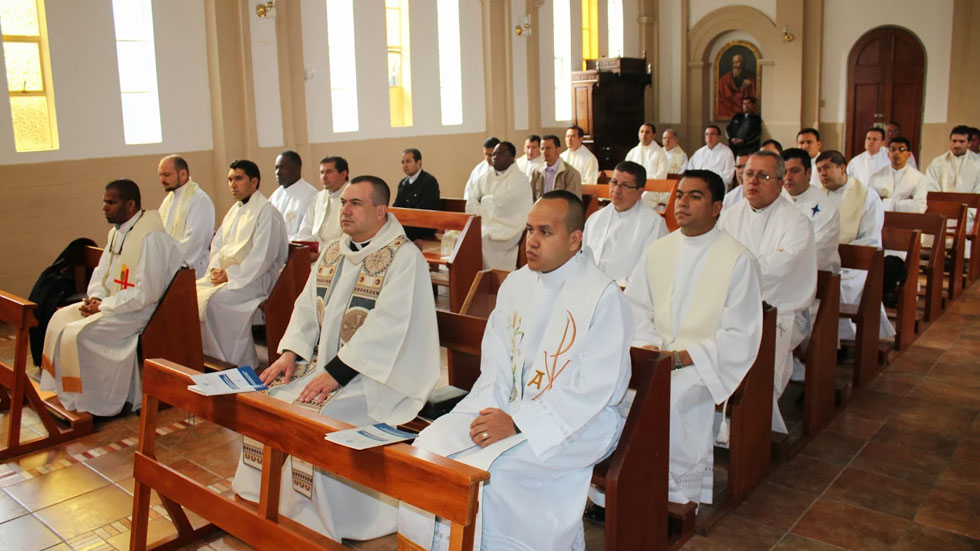 In spite of explicit support of Pope Francis for peace negotiations with Colombia’s leftist FARC rebels, the country’s top church authority said it would not endorse a peace deal.

After the administration of President Juan Manuel Santos had claimed that the church made part of a broad coalition that calls on Colombia to vote “yes” in a ratification of the deal that has been negotiated in Havana, Cuba since late 2012.

However, in a letter released on Thursday, the Colombian Church’s highest authority, the Episcopal Conference, said it would refrain for endorsing any vote.

Instead, the church called on “the Colombian people to take part in the vote about the deals, in a responsible manner with an informed vote and with their conscience.”

The church’s refusal to endorse the peace talks is a major blow for Santos in the predominantly Catholic country where the church wields significant political power.

The opposition to the peace talks, led by former President Alvaro Uribe, immediately used the opportunity to stress the church does not endorse a “yes” vote in the pending plebiscite and the Santos had been lying about it.

However, it seems the Colombian church leadership is not just in dissent of the pope’s support for the peace talks, but is also internally divided.

The archbishop of Cali, Dario de Jesus Monsalve, responded to the Church’s message tweeting from his church Twitter account that “every honest citizen will say YES to the deals.”

The clergy additionally rejected the opposition’s claims that Santos has been negotiating “peace with impunity” with the rebels.

“The true impunity is with those who do not submit to justice, but seek to submit it to them,” in an apparent reference to a series of opposition politicians who have fled Colombia to avoid prison sentences for corruption and ties to far-right paramilitary death squads.

Colombians will be asked to ratify or reject the deal in a plebiscite of which the date has yet to be set.

If ratified, the FARC vowed to demobilize, disarm and integrate political and civilian life, ending their 52-year-long failed insurgency.

While this sounds like an easy choice, concessions made that would allow war criminals to stay out of prison have made the deal hardly popular and has been criticized by Human Rights Watch.

Polls that have been held about Colombians’ support for the deal have been so contradictory in their results that it is difficult to say whether Colombians agree with the almost-signed peace deal or not.