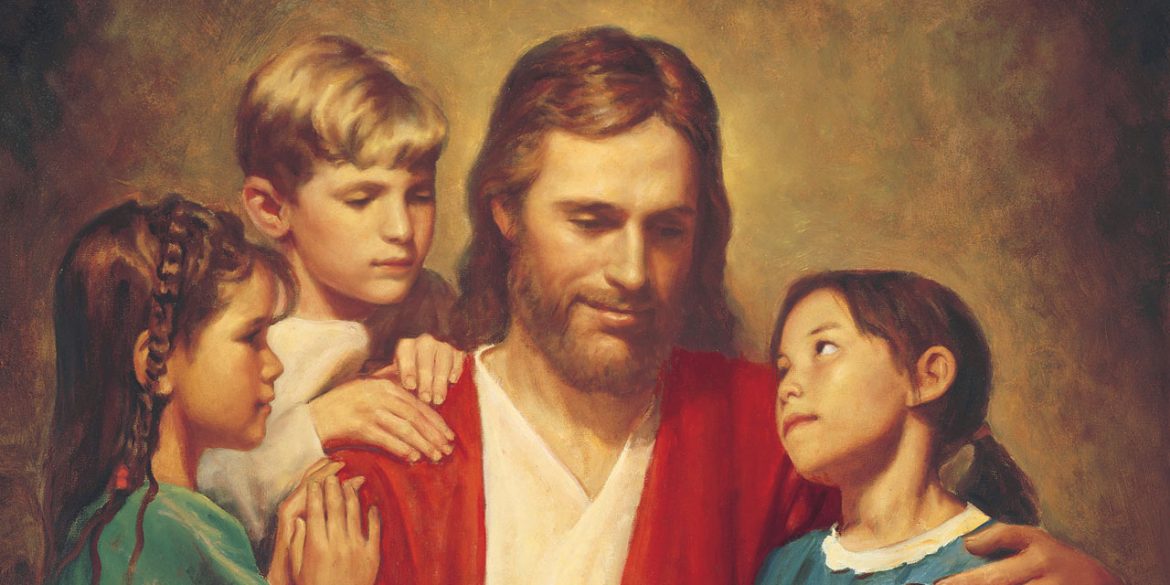 Cardinal Ruben Salazar admitted to the ongoing criminal investigations in an interview with El Tiempo, but downplayed the gravity of the sexual abuse claims, saying that sexual abuse by priests is “not an epidemic.”

The national church leader promised an investigation into historical child sex abuse in Colombia “as soon as we have a sufficiently qualified team and the resources to carry it out.”

The Catholic Church’s history of abuse in Colombia

Despite evidence to the contrary, Salazar told El Tiempo that there was no culture of covering up child abuse within the hierarchy of the Catholic Church.

knowing the bishops in this country as I do, I can tell you that no point has it ever been our desire to obscure the facts

Over the past few years, several cases of abuse have come to light in which church authorities in Colombia have been at best negligent in ensuring the welfare of young victims, and at worst complicit in endangering it.

One particular practice employed by the church hierarchy has been that of transferring priests facing child abuse accusations rather than reporting them to legal authorities.

One notable example of this practice was the case of Jairo Alzate, a priest from the city of Pereira who died in prison in 2015 while serving a seven-year sentence for the abuse of 10 children.

Shockingly, before the arrest preceding his 2011 conviction, the bishop had allowed him to return to his job at a new parish, despite the priest admitting to a history of child abuse.

This decision was justified by the Judicial Vicar Francisco Salazar on the basis that he had made a “hard promise” not to repeat his past mistakes.

Another common means of perverting justice was for accused priests to simply leave the country, and as of today many Colombian priests are being charged with pedophilia abroad.

Notable examples of this include Danilson Mena Abadia, who left Colombia in 1997, assumed a new identity and was convicted of rape in Nicaragua in 2001 before returning to Bogota, where he was accused of abusing a 13 year old girl.

Moreover, El Tiempo claimed in their interview with Salazar that evidence existed of bishops actively assisting accused figures to leave the country, having published a list of priests facing legal action in the US.

What the church is (and isn’t) doing to combat it

The Colombian Episcopal Conference, of which Salazar is the chairman set out a series of guidelines to tackle the problem of sex abuse at the order of Pope Francis.

These guidelines that followed a papal conference in February include not housing children with priests except in exceptional circumstances, and preventing clergy with past convictions or allegations from engaging with children in any capacity.

However, the guidelines also include a provision aiming to justify why those facing allegations are not removed from their posts altogether, and failed to explicitly acknowledge the need to investigate past abuses.