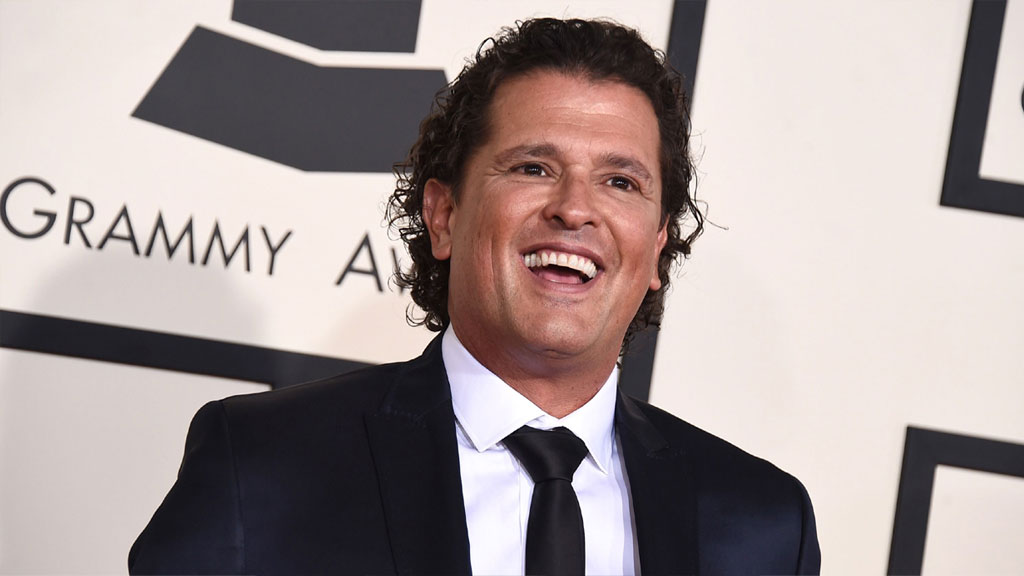 The singer from the Caribbean city of Santa Marta had trouble to adress the English-speaking during his acceptance speech.

“I apologize my English is not good. My music is much better,” the singer said clearly nervous after having been given the award.

Following his award, the singer published a selfie with his wife while enjoying a concert of Juanes, another Colombian present at the ceremony.

Vives is one of Colombia’s best-selling artists and has been active since the 1980s.