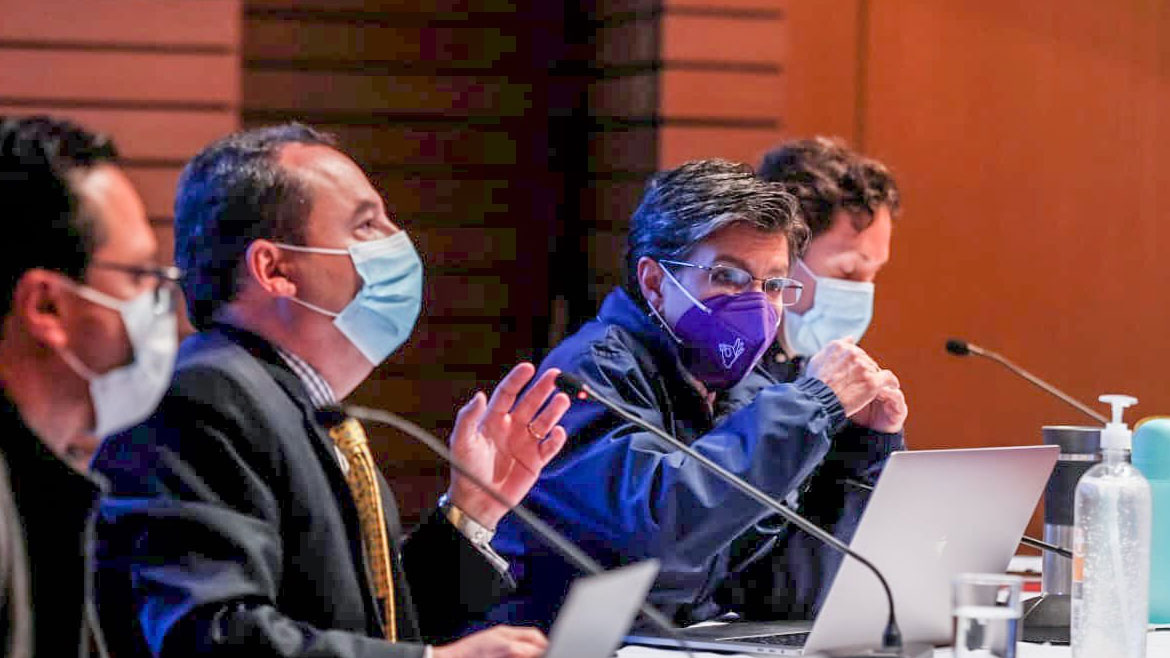 Colombia’s capital Bogota will lock down over the weekend as a new coronavirus outbreak is rapidly saturating the city’s hospitals.

Mayor Claudia Lopez issued a red alert on Tuesday after a growing number of hospitalizations saturated more than 76% of Bogota’s intensive care units.

Lopez said that she expected that the city’s healthcare system would come under even more pressure in the coming days.

The Bogota mayor said she had ordered a full lockdown between Thursday and early Monday to prevent the collapse of the capital’s healthcare system.

The latest surge in COVID-19 infections collapsed hospitals in Medellin, Barranquilla and Santa Marta, forcing the mayors of these cities to impose similar long-weekend lockdowns.

The government of President Ivan Duque has been reluctant to allow weekday lockdowns amid pressure from powerful business associations fearing financial losses.

Highest number of deaths since January

The Health Ministry on Tuesday reported 326 deaths, the highest number since late January.

The representative of the World Health Organization (WHO) in Colombia, Gina Tambini, warned that “difficult weeks are coming from the country” due to the spread of more infectious coronavirus strains.

Almost all regions of the world see increasing numbers of infections and deaths, despite the fact that 780 million doses of vaccines have already been administered worldwide. Also, we notice that this is exponentially affecting people who are young and healthy people, and are unfortunately dying.

The national government and regional healthcare authorities continue to struggle to with the National Vaccination Plan of Health Minister Fernando Ruiz.

The unprecedented vaccination campaign has been haunted by delays in the delivery of COVID-19 vaccines and difficulties in their distribution from Bogota to the rest of the country.

Almost two months after the beginning of the National Vaccination Plan, almost one million people have been fully vaccinated.

The health minister is unlikely to meet his promise to vaccinate more than 35 million people, 80% of Colombia’s population, before the end of the year.