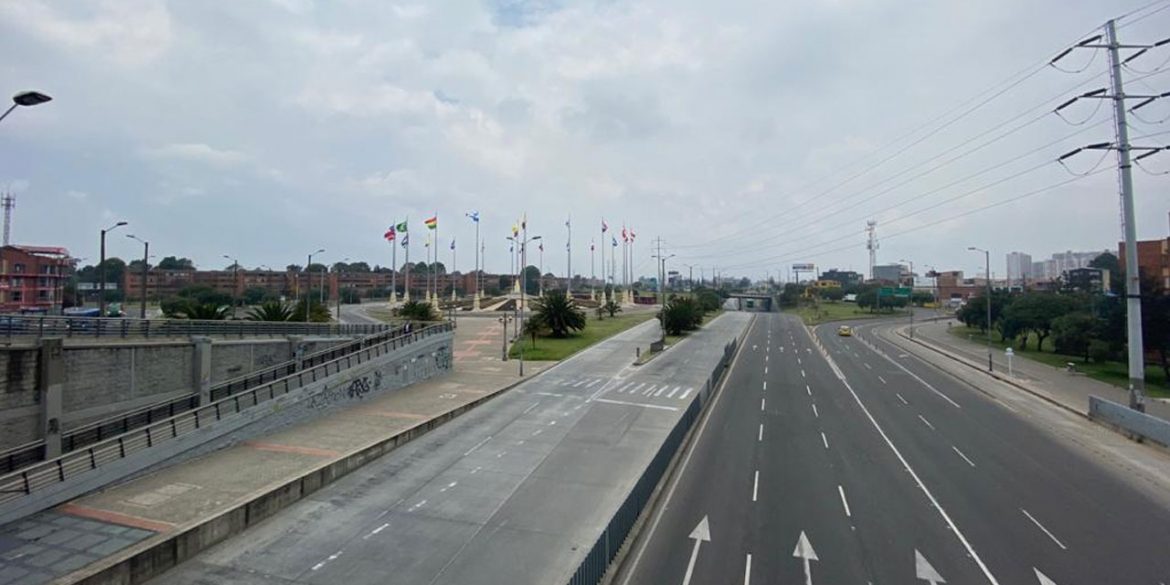 Colombia’s capital Bogota to lock down for another weekend

The mayor of Bogota on Wednesday announced a city-wide lockdown for the second consecutive weekend while maintaining a full lockdown in parts of Colombia‘s capital.

Mayor Claudia Lopez announced the lockdown after a meeting with Health Ministry officials and reports that Bogota’s hospitals are on the brink of collapse.

The lockdown will take force on Friday 8PM and will last until Monday 4AM.

The east and the south of the city will remain on lockdown until the 28th of this month, Lopez told media.

The lockdown in the north of the city, which took force earlier this week, will be lifted on Monday.

A nightly liquor ban will remain in place for all Bogota, said the mayor.

Bogota is on red alert over a recent surge in COVID-19 cases and hospitalizations, which has all but saturated the city’s hospitals.

According to newspaper El Espectador, 93.5% of Bogota’s intensive care units (ICU’s) are full.

The Colombian Medical Federation has maintained that any ICU saturation rate over 90% makes it virtually impossible to provide emergency healthcare.

Doctors have complained that hospitals are running out of supplies deemed vital for people who require intensive care.

Health Minister Fernando Ruiz, who initially said the hospitals are adequately supplied until the end of this month, allegedly committed himself to make sure these supplies guarantee intensive care until the end of February.

Ruiz and President Ivan Duque have been under increasing pressure over his handling of the pandemic and not fulfilling promises made by the government in regards to measures necessary to deal with the healthcare crisis.

A vaccination program that was promised for January, for example, has been delayed until February while it is unclear if the government effectively will have vaccines as promised.