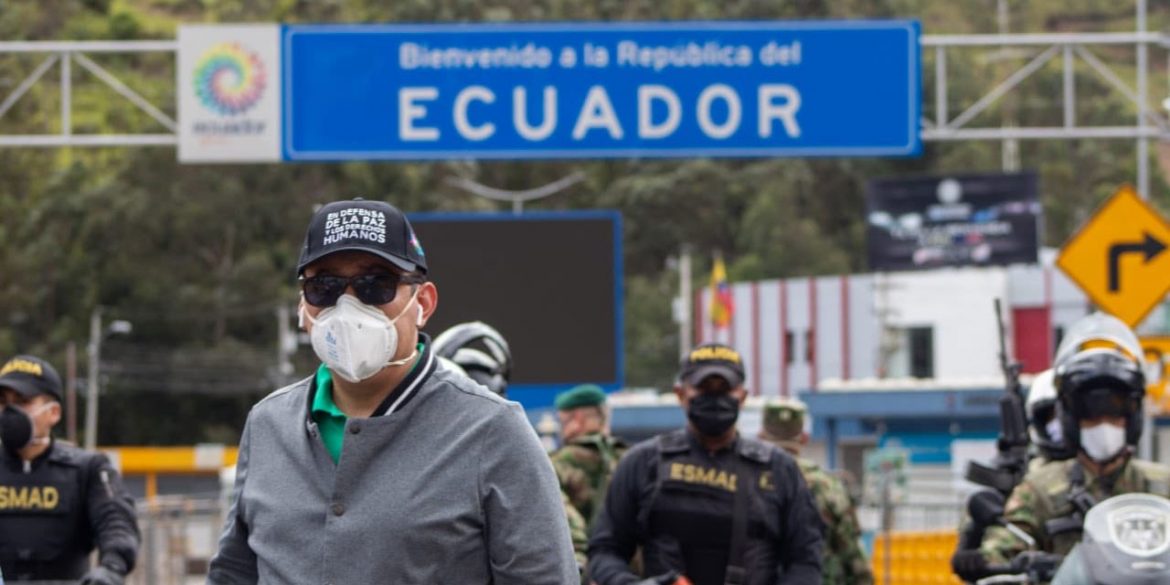 Colombia is among the countries that are least affected by the coronavirus in the Americas, but a crisis caused by the pandemic in Ecuador is causing concerns on the border.

With 22 cases per million, Colombia finds itself in the bottom half of affected countries.

Neighbors Panama and Ecuador, however, are among the worst hit with respectively 322 and 166 cases per million.

In the hemisphere, the pandemic so far has hit the United States — whose government was among the latest to take measures — the hardest with 661 cases per million.

While Colombia so far has mourned the deaths of 17 of its citizens, the US has mourned more than 5,000 as the North American country is being ravaged by the disease. 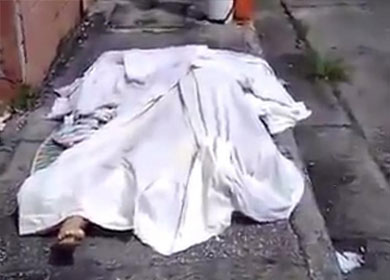 Corpse lying on the street in Guayaquil (Image: Twitter)

Colombia closed its borders in March 23, a little more than two weeks after the first case was imported.

The country’s porous borders with Venezuela and particularly Ecuador, where in the port city of Guayaquil bodies are left on the street, are a concern.

For almost a week, the governor of the border Nariño province, John Rojas, urged the national government to take action.

“We need to take urgent, immediate and decisive action in addition to those already taken,” Rojas said last week.

After the horrific reports from Colombia’s neighbor to the south reached Bogota, Defense Minister Carlos Holmes Trujillo on Wednesday ordered the military to reinforce the historically neglected border.

Major General Jorge Isaac Hoyos, the commander of the 3rd Brigade, said that he sent 500 troops to the border to further secure the official border crossing at Ipiales and illegal border crossings in jungles of the Nariño and Putumayo provinces. 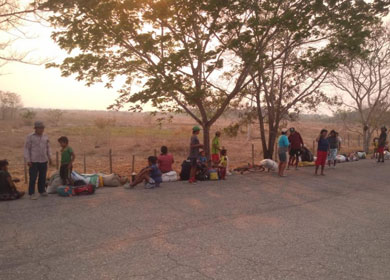 Venezuelans on their way back to the country they fled. (Image: Diario de Vichada)

According to newspaper El Tiempo, hundreds of Venezuelans arrived in Bucaramanga from Bogota begging authorities to be allowed to cross the border.

The quarantine deprived many of their livelihoods in the capital after which they were evicted from their daily pay hotels without any response from either the government or the UN refugee agency.

“We want to go back because with the quarantine here the situation is very difficult, at least there we have a house,” one of the Venezuelans told the newspaper.

According to newspaper El Tiempo, illegal migration from Venezuela to Colombia has reduced from 5,000 to 500 a day. 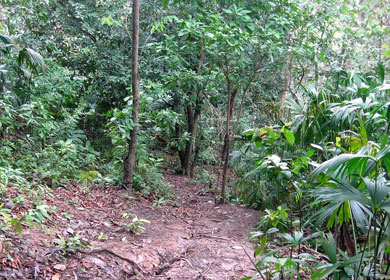 While Panama is the hardest hit by the pandemic after the US with 322 infections per million, the virtually impenetrable jungles effectively provide a natural barrier that prevents contagion.

Naval transport between the two countries has come to a halt, presumably with the exception of illegal drug trafficking from Colombia to Panama.

The only registered coronavirus infection registered in the border Uraba region corresponds to a local man “whose wife works for an important company” and had  contracted the virus while on holiday in Turkey, according to the mayor of Apartado, the region’s informal capital.