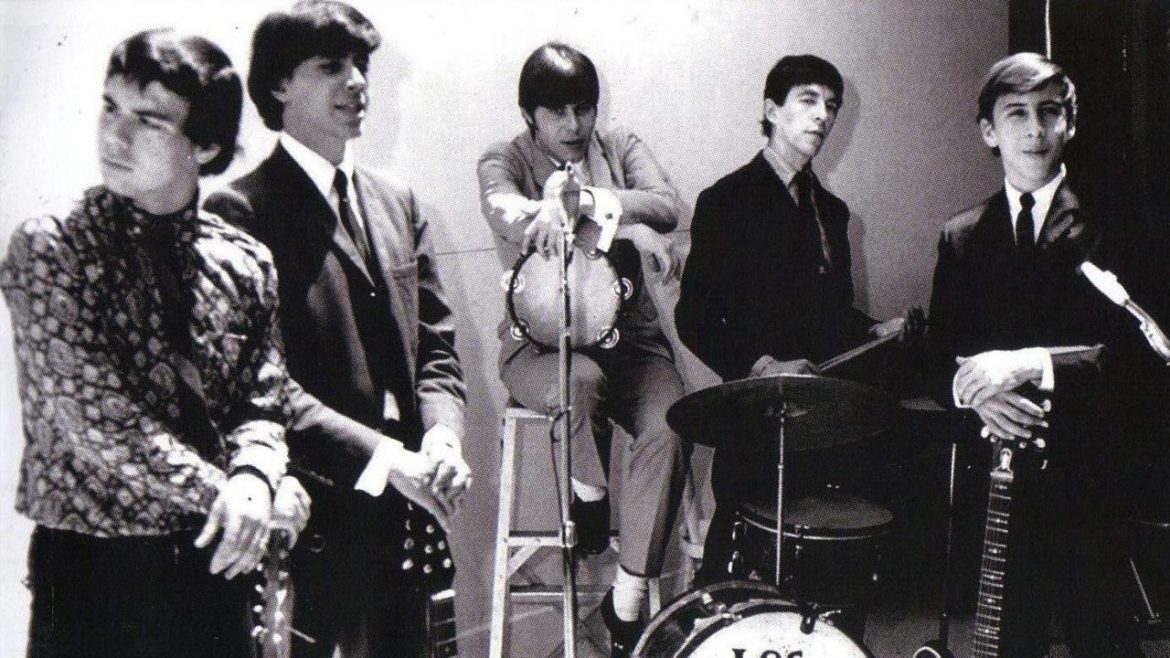 Colombia is possibly least known for its rock n’ roll. However, in the mid 1960, a number of bands really put the country on the rock n’ roll map.

Rock n’ roll made it to Colombia in 1957, not even a year after Elvis Presley upset the music industry introducing the music to the United States.

However, the music remained in what local music historians call its “pre-history” until British Invasion bands like The Beatles and The Rolling Stones broke through in 1964.

At that point, the first generation of rock n’ roll bands emerged, most putting out records on the legendary Discos Fuentes record label.

While most bands put out covers of British beat bands or American rhythm n’ blues, some got to record their own material.

Los Pelukas from the capital Bogota were one of the first ever bands to put out a rock n’ roll single, rebelling against the established music cultures putting on blonde wigs on their first single.

Los Yetis from Medellin were possibly the best and most rebellious of all rock n’ roll bands. They were also the main promoter of Nada-ism, a counterculture movement that had begun in the 1950s in opposition to ongoing political violence and probably best compared to the beat generation in the United States.

Los Speakers from Barranquilla were one of the latest of the first generation bands. Rather than sticking to the beat / garage rock, the Speakers were more influence by Bob Dylan and the increasingly more famous hippie movement and protested Colombia’s armed conflict, for example, by singing “if the war is such good business, why not invest your sons.”

Los Flippers from Bogota were initially founded in 1964 as The Thunderbirds, but curiously changed their name to Los Flippers after having seen the US television series about the dolphin with the same name.

The Bogota band expanded their repertoire and did, for example, this cool cover of Wilson Pickett’s Land of 1000 Dances.