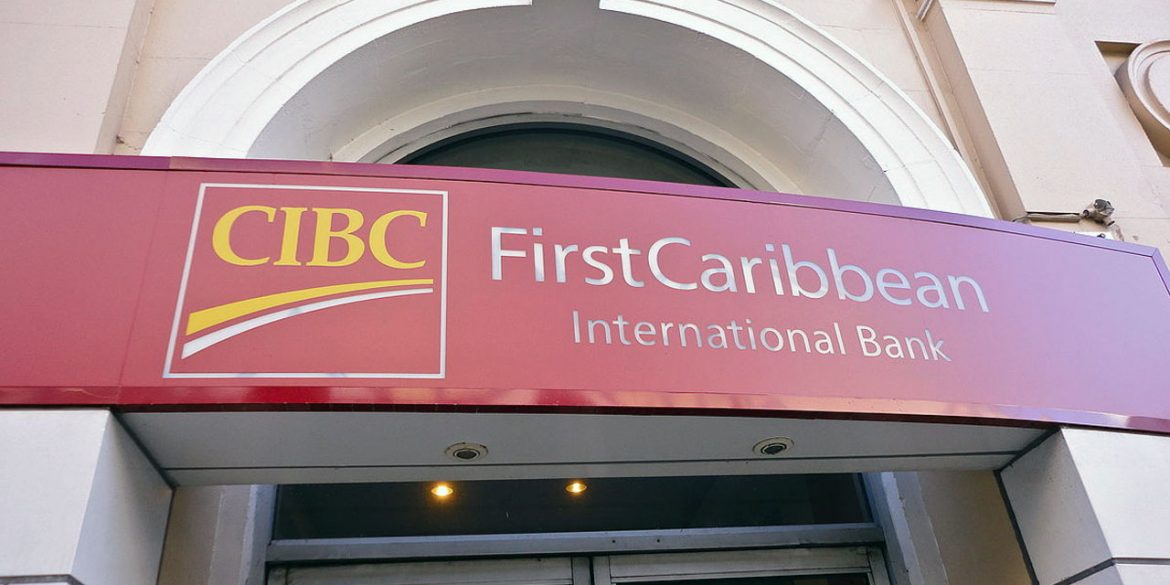 Colombia’s banks: not evading taxes, but making it irresistible

Colombia’s banks have been laying the perfect infrastructure for tax evasion, which is estimated to cost the State more than corruption.

When even the Finance Minister appeared it the Panama Papers, it may be safe to assume that tax evasion is common practice among the country’s elite.

How bad the tax evasion is

According to the tax office DIAN, increased cooperation with the US government and the Organization for Economic Cooperation and Development, tax inspectors may be able to identify 300,000 bank accounts through which $20 billion is being funneled to tax havens this year.

This is almost double than what the DIAN was able to recover in 2017 and 50% of the tax agency’s estimated revenue this year. The National Government’s investment budget for next year is only $16 billion.

If you look at how the country’s largest bankers, the Gilinski and the Sarmiento families, have created almost the perfect infrastructure it would almost impossible to resist evading taxes.

The Gilinski family last year bought the FirstCaribbean International Bank, expanding their network to virtually all tax havens in the Caribbean.

Gilinski has an eye for buying up banks that got caught in alleged financial crimes.

Grupo Aval, the banking conglomerate of Colombia’s richest man, has a similar network of banks.

One of the banks of Luis Carlos Sarmiento, Banco de Bogota, was recently fined for failing to impose the necessary checks and balances to prevent money laundering.

Whether the man with an estimated net worth of $9.8 billion was very impressed with the $137,000 fine begs the question.

The risk is not for the bankers

Tax evasion is illegal and in Colombia alone it’s allegedly at least a $20 billion a year businesses.

Sarmiento’s fine was his 12th so far this century as Colombia’s richest man was only in violation of financial regulations, he wasn’t evading any taxes or laundering money. The Banco de Bogota was only making it very easy.