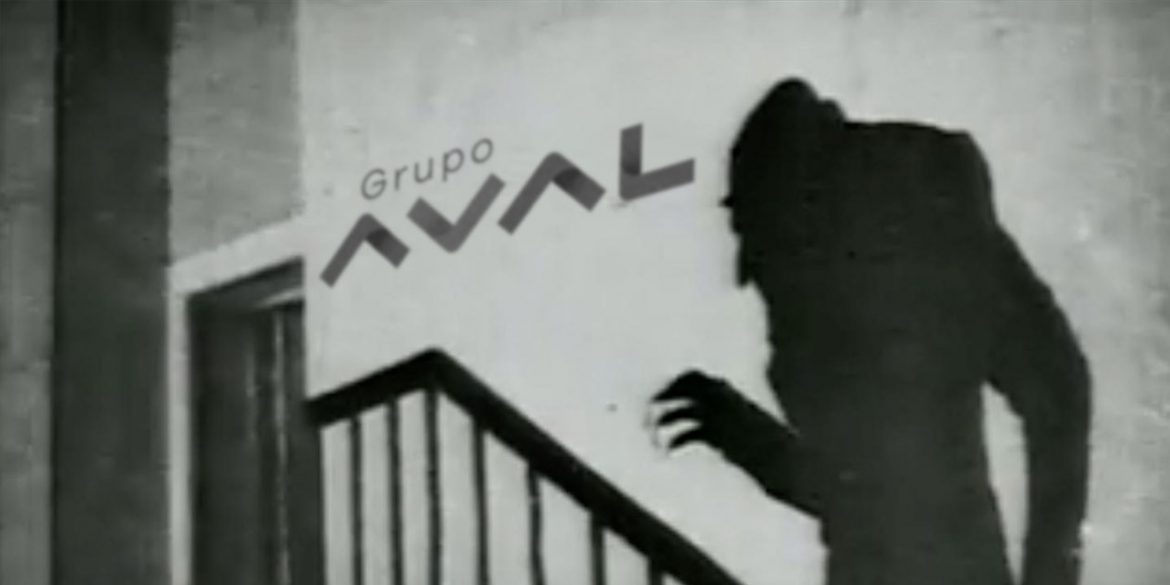 President Ivan Duque and the opposition fiercely criticized Colombia’s banks over their alleged lack of cooperation to help the country through the coronavirus pandemic.

Both the central bank and the Duque administration pumped emergency funds into the financial system last month, totaling $120 billion according to the opposition.

The president explicitly asked the banks for “solidarity” and made their stringent credit regulations more flexible to help the country’s small and medium-sized businesses through the crisis.

Duque calls on banks’ ‘solidarity’ to help save Colombia’s economy

Congress and Duque were said to be indignant after Conservative Party Senator David Barguil on Tuesday revealed that while the central bank slashed their interest rate, banks increased theirs by more than 6%.

Seven of the major banks, who account for 55% of the market, raised their rates to an average of 139 base points above the rates that were in force in March. This is a proportional interest rate increase to 6.12%.

“This is nothing but abuse,” said Barguil.

The director of bankers’ association Asobancaria, Santiago Castro, denied the accusations the banks were taking advantage of the crisis.

I want to dispel the myth that the banks have done nothing in this crisis. Not only did we have a goal of refinancing 80 trillion ($19 billion), but we are exceeding that goal by more than 60%. Refinancing 124 trillion ($30 billion) is refinancing more than a quarter of the portfolio, and we have done that with our own resources.

Duque told radio station La FM he would ask the Superintendency for Finance to take action against the “vampires” in the financial system.

Finance Superintendent Jorge Castaño told newspaper El Tiempo on Wednesday he saw no reason to do so.

Opposition Senator Gustavo Petro urged congress to put its money where its mouth is and file a third motion of no confidence against Finance Minister Alberto Carrasquilla, who had negotiated the government’s financial injection into the financial system.

If Congress wants to act, why is there no motion of no confidence against the finance minister? I would invite [coalition party] Radical Change to team up with us and the other political parties that disagree with that policy towards the banks, and we vote to see what happens.

Anything but forcing the controversial minister to resign is “nothing but rhetoric,” said Petro.