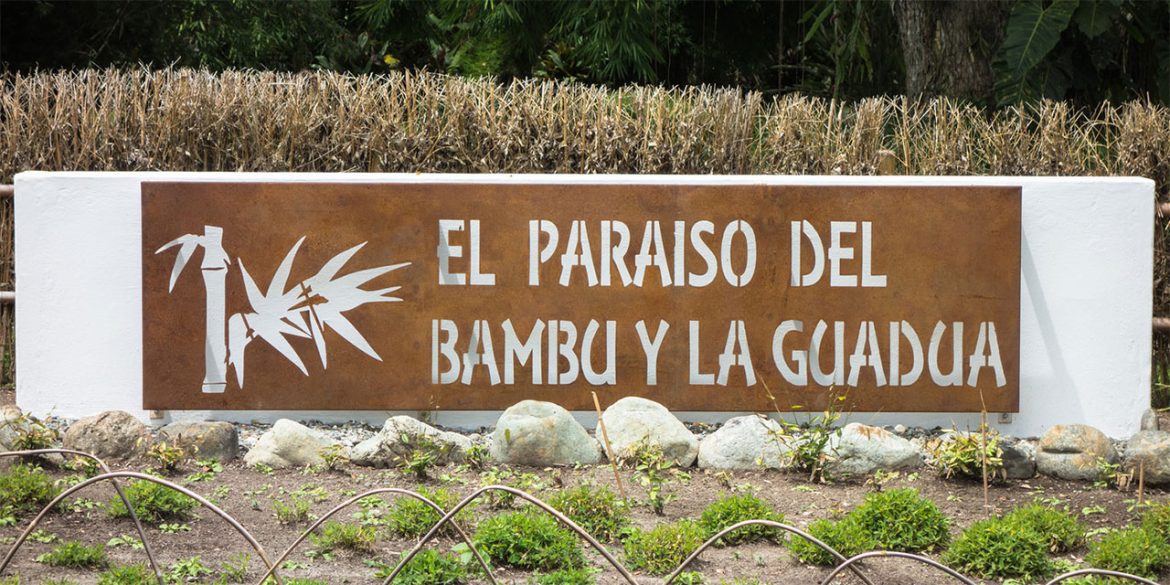 One of Colombia’s lesser explored tourism gems is the Bamboo and Guadua Paradise in the country’s iconic coffee region.

The agro-tourism park is located in Montenegro, a town in Quindio that is located at less than 10 miles from the provincial capital Armenia.

The park offers spectacular walks through endless forests of bamboo, the tropical grass that can grow as high as 100 feet with a speed of 36 inch a day.

The Quindio park offers several types of bamboo, particularly Guadua, the Latin American species that grows from Mexico to Uruguay, but is particularly common in the Amazon basin in southern Colombia. 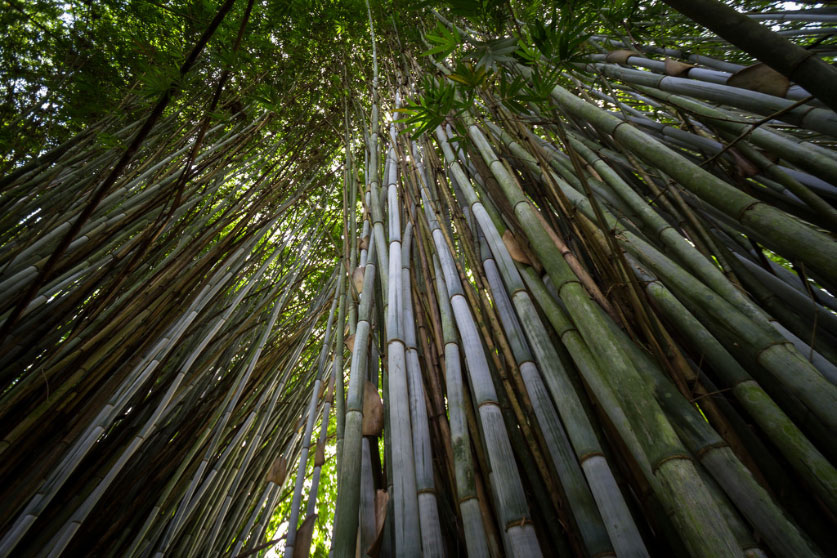 Guadua has a special historical meaning in Colombia; Simon Bolivar, the Venezuelan general who liberated Colombia from Spanish rule some 200 years ago was known to love the bamboo species and even temporarily banned the lumbering of the giant grasses after its use became extremely popular among the country’s growing population for the construction of homes.

In 1806, four years before Colombia declared its independence, the bamboo species was given its name by legendary naturalist Alexander Von Humboldt, who had praised the plant for its potential in construction.

The Bamboo Paradise has used some of the traditional construction techniques in some of its bamboo-only buildings. 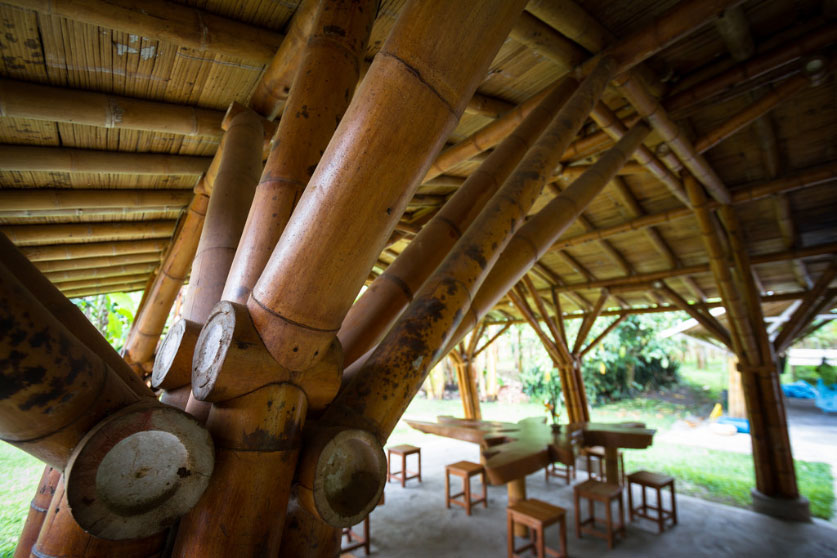 The bamboo museum is home to the largest collection of bamboo species in Colombia, and home to more than 115 bird species that flourish in bamboo forests.

Unfortunately for some, cockroaches and other less popular insects love bamboo as much as the birds. 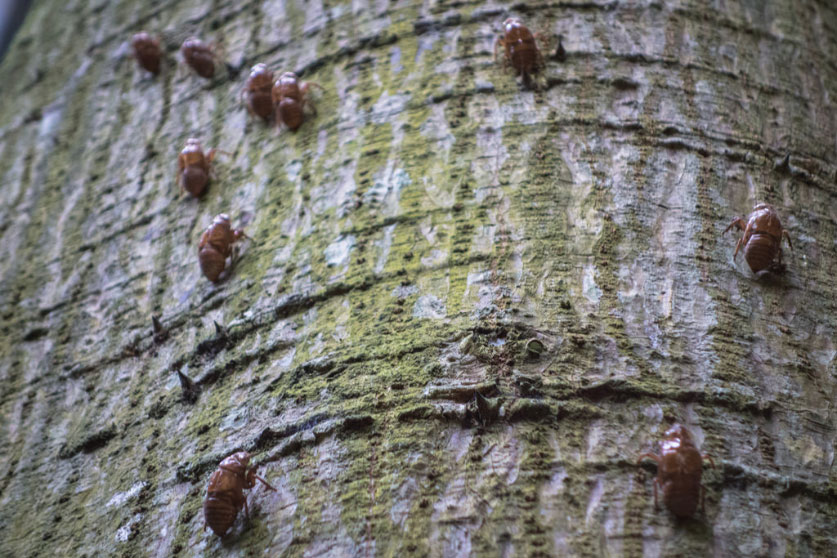 The park is run by biologist and agricultural engineer Ximena Londoño, who has dedicated almost her entire adult life to studying and preserving the giant plant species, both in Colombia and at the Smithsonian Institution in Washington DC.

With her knowledge, the park is able to offer not just endless walks through spectacular bamboo forests and treks for bird spotters, but also workshops for scientists and students. 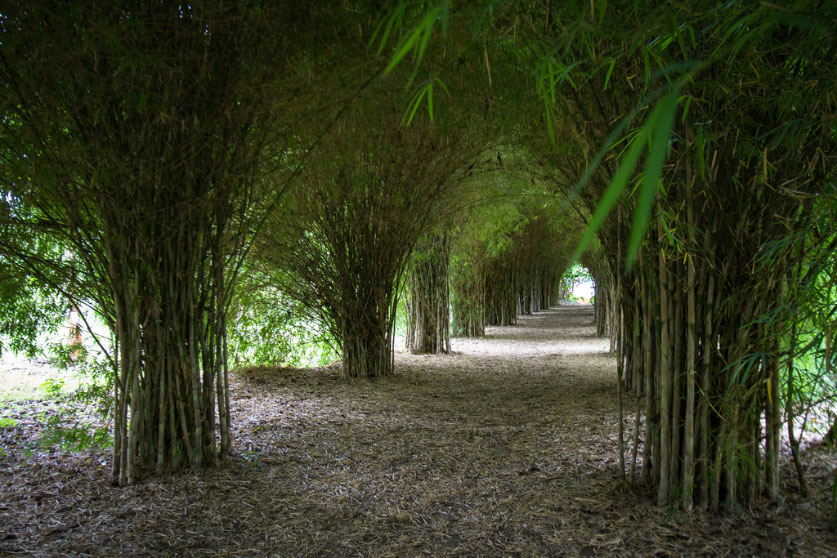 Entry to the park costs COP30,000 ($10) and will easily keep visitors busy for an entire morning of afternoon.

The park’s website offers information on specific workshops and tours that are held throughout the year. 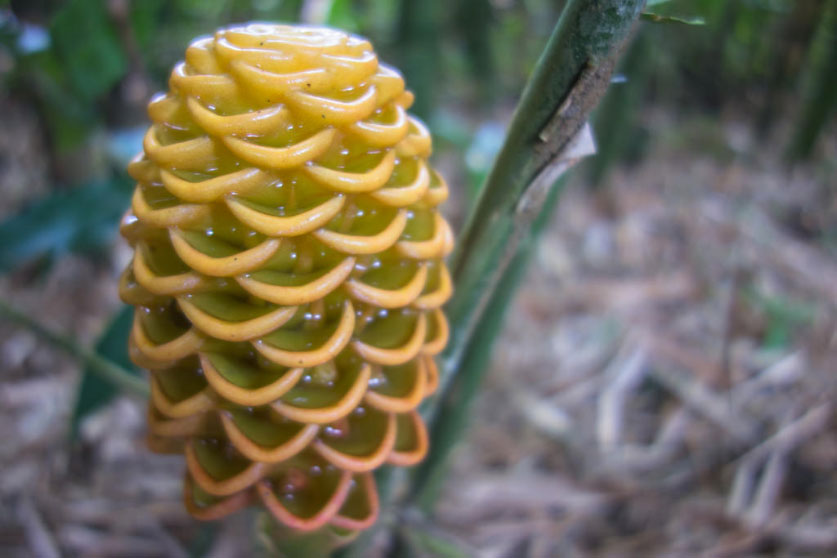