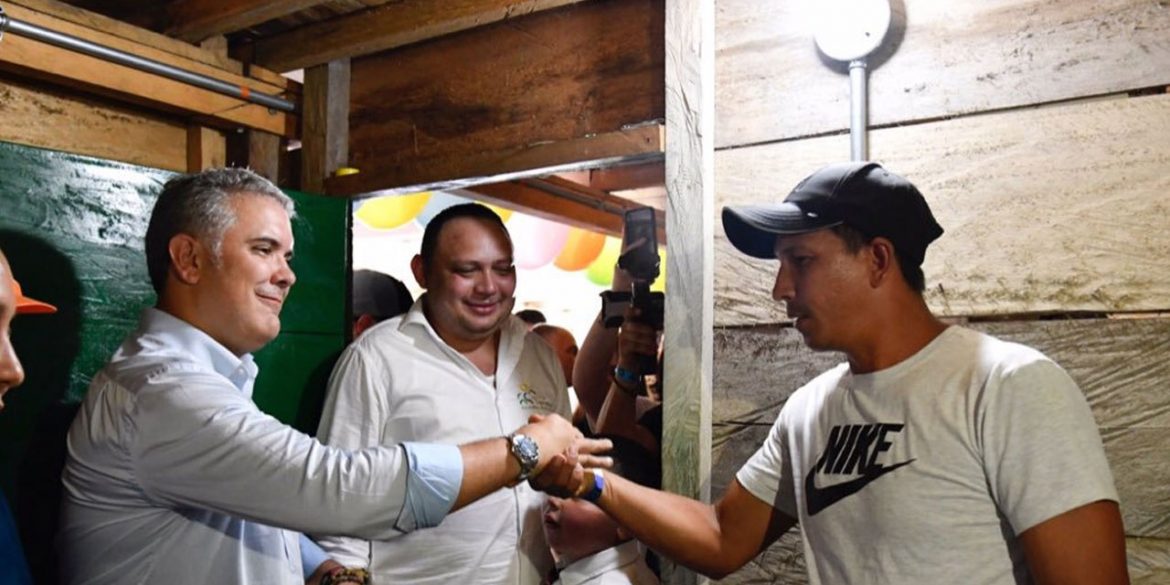 Colombia’s defense minister and the mayor of the town in northern Colombia where armed men assassinated a community leader have been caught lying about the murder.

Defense Minister Guillermo Botero was forced to admit on Sunday that he lied to a local news outlet when he said guerrilla group ELN was responsible for the murder that triggered an unprecedented wave of indignation throughout Colombia.

The country’s Ombudsman’s Office on Sunday additionally rejected claims by the Tierralta Mayor’s office that the human rights body had undersigned a press statement denying community leader Maria Del Pilar Hurtado was a social leader or mentioned in a death threat sent to multiple members of the community early this month.

The Ombudsman additionally condemned death threats sent to local human rights defender Andres Chica who revealed that the killings took place amid a dispute between the family of Mayor Fabio Otero and Del Pilar Hurtado’s community.

Escorted by police, the human rights defender on Sunday fled his hometown where a special prosecution team from the capital Bogota has begun investigating the murder.

Otero was forced to admit his father had been in a land dispute with the community, but accused the human rights defender of “politicizing” the murder.

Leading opposition leader Gustavo Petro, who has been denouncing ties between Colombia’s politicians and illegal armed groups for almost two decades, jumped in and asked Otero to “explain to Colombia what your father’s land dispute is about, Mr. Otero. Explain how many people and which land claimants have been assassinated.”

In response, Otero said that “my family has been constructing our patrimony for more than 40 years without intimidating anyone with arms or killing anyone. We have worked in the field and have generated employment decently,” the mayor responded.

But according to court documents released by one of Petro’s allies, Otero’s father has been ordered to return land he dispossessed from more than 30 farmers who were displaced by paramilitary organization AUC.