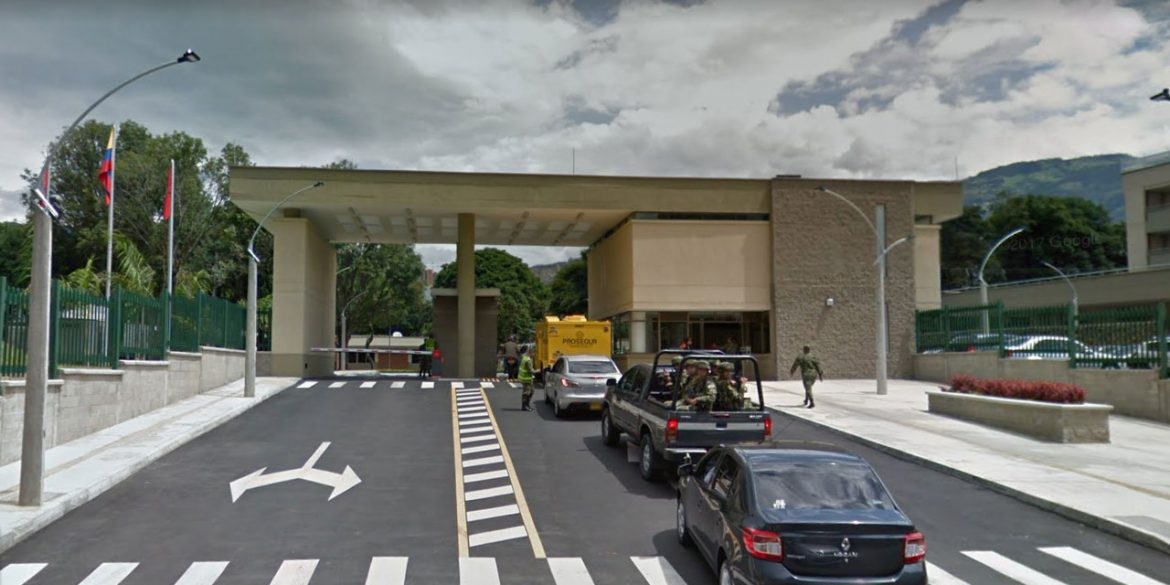 Headquarters of the 7th Division in Medellin. (Image: Google Maps)
War and peace

Colombia’s military said Tuesday that it would investigate possible ties between the National Army and paramilitary group AGC in the west of the country.

The announcement was made by the 7th Division’s command in Medellin after its forces again were accused of colluding with what authorities call the Gulf Clan in the western Choco province. 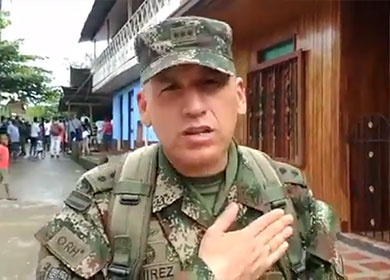 “The command of the Army’s 7th Division ordered institutional confidence and reliability tests to be carried out on the troops deployed in this region of the country,” the 7th Division said in a press release.

Communities in Choco have expressed their suspicion of possible collusion between the AGC and the Titan Joint Task Force, which is supposed to fight the group in the western province, following multiple paramilitary incursions.

Last week, approximately 300 paramilitaries took over multiple townships in the Bojaya locality. NGO Justice and Peace on Monday said that paramilitaries had appeared in the neighboring Riosucio locality.

Both the Titan Joint Task Force and the AGC claim to control the area in which both have been fighting ELN guerrillas.

According to US authorities, the AUC dissident group led by “Otoniel” is the country’s largest drug trafficking organization. 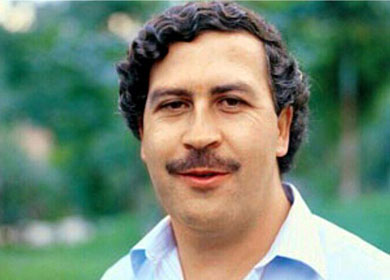 The 7th Division has slowly become the National Army’s black sheep because of long-standing allegations and evidence of ties to the Medellin Cartel and Otoniel’s former group.

The cartel allegedly worked together with the 4th Brigade in the 1980s when retired General Jaime Ruiz, the current director of veterans association Acore, was commander.

For a while, the paramilitary organization even had its financial headquarters right next to the 7th Division headquarters in Medellin.

Retired General Rito Alejo del Rio of the 17th Brigade has been convicted over his ties to the AUC and retired General Mario Montoya, the former commander of the National Army, allegedly worked together with extradited AUC chief “Don Berna” when Montoya commanded the 4th Brigade.

Last year, another former commander of 4th Brigade was fired after reports that his unit had been giving gun permits to organized crime group “Oficina de Envigado,” which was founded by Escobar and Berna.

This time, the alleged collusion is between the AGC and members of the Titan Joint Task Force, which is responsible for the Choco province.