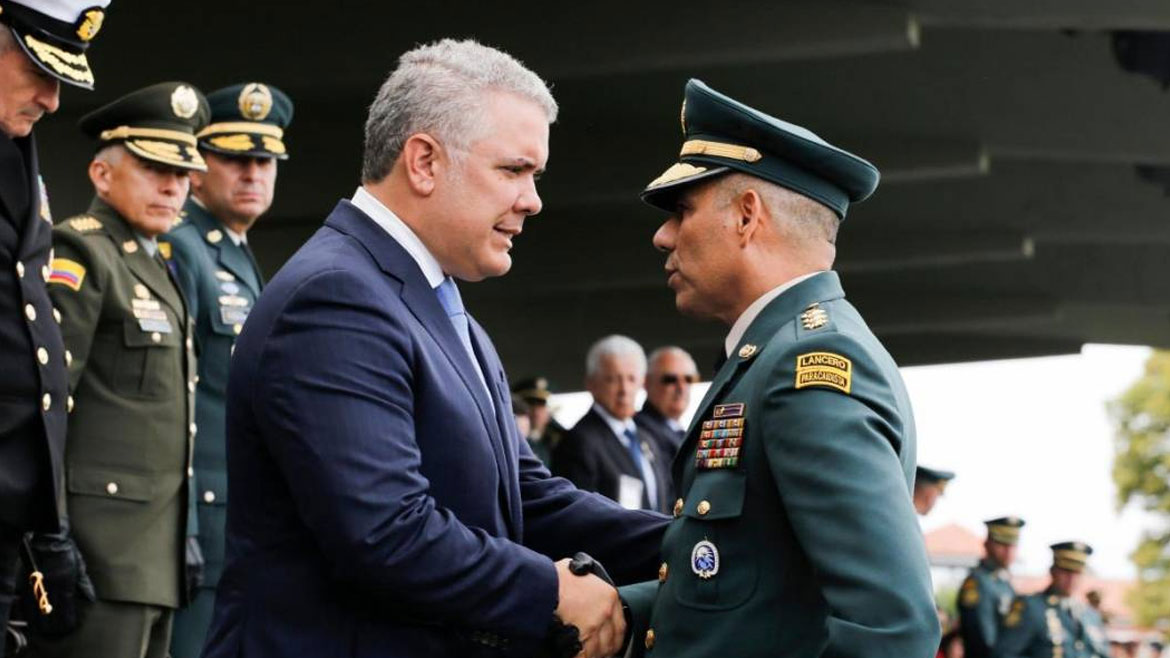 Colombia’s army is recruiting war victims who could represent the military in Congress after next year’s elections, local media reported Sunday.

Independent news program Noticias Uno obtained a documents in which the National Army’s 5th Brigade maintained count of the number of recruited victims who could run for Congress as part of an ongoing peace process. 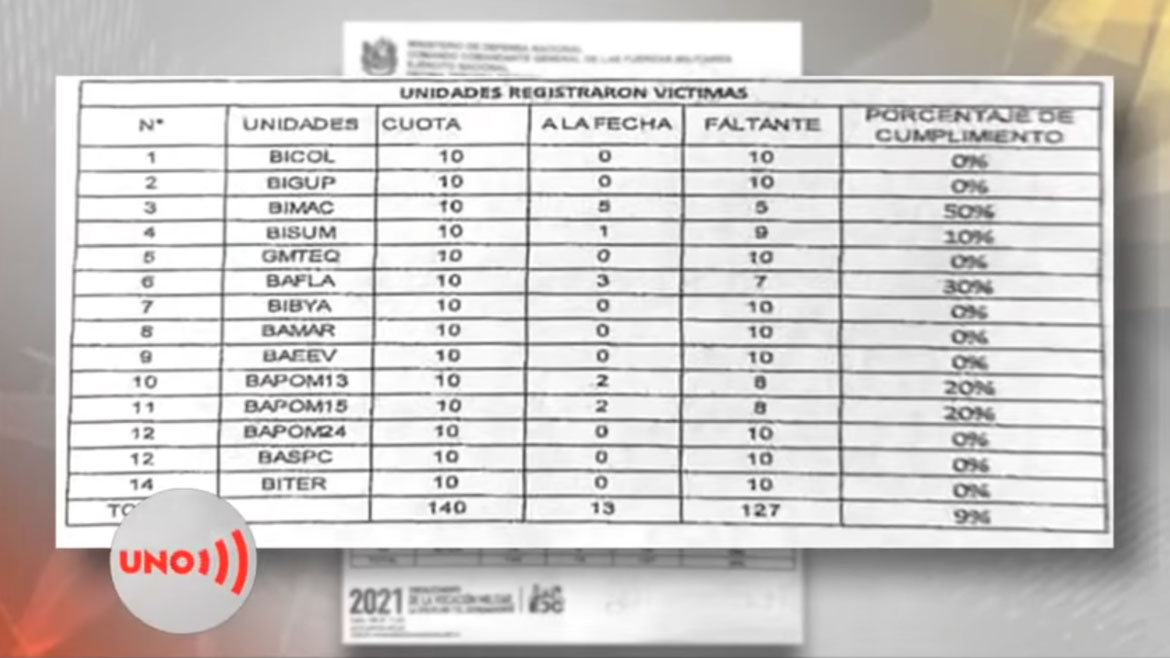 A unit commander of the National Army’s 5th Division said that his commanders ordered him and other soldiers to recruit at least 10 formally registered conflict victims before the end of the year “no matter how or where.”

“What matters is that we meet the quota that was ordered in the documents they sent,” the soldier told Noticias Uno.

I didn’t know that the army’s mission had changed and we’re now personnel dedicated to locate victims.

According to the leaked army order, the army units were ordered to exclusively recruit victims who comply with the requisites that would allow them to vie for the victims’ seats in Congress next year.

The unit commander said that he was told he would be fired if he failed to comply with the recruitment order.

They just said that we’re not complying, that we’re good for nothing and we’ll be relieved if we don’t get the victims before the end of the year.

Victims from regions that have suffered most from Colombia’s armed conflict will be granted 16 congressional seats after the 2022 elections as part of a 2016 peace deal between former President Juan Manuel Santos and now-defunct guerrilla group FARC.

The Constitutional Court overruled former Senate President Efrain Cepeda (Conservative Party) who refused to forward a 2017 congressional vote that granted the victims’ seats to the president.

Cepeda’s move barred the election of conflict victims in 2018. The court ruling granted victims political representation between 2022 and 2030 as they were promised in the 2016 peace deal.