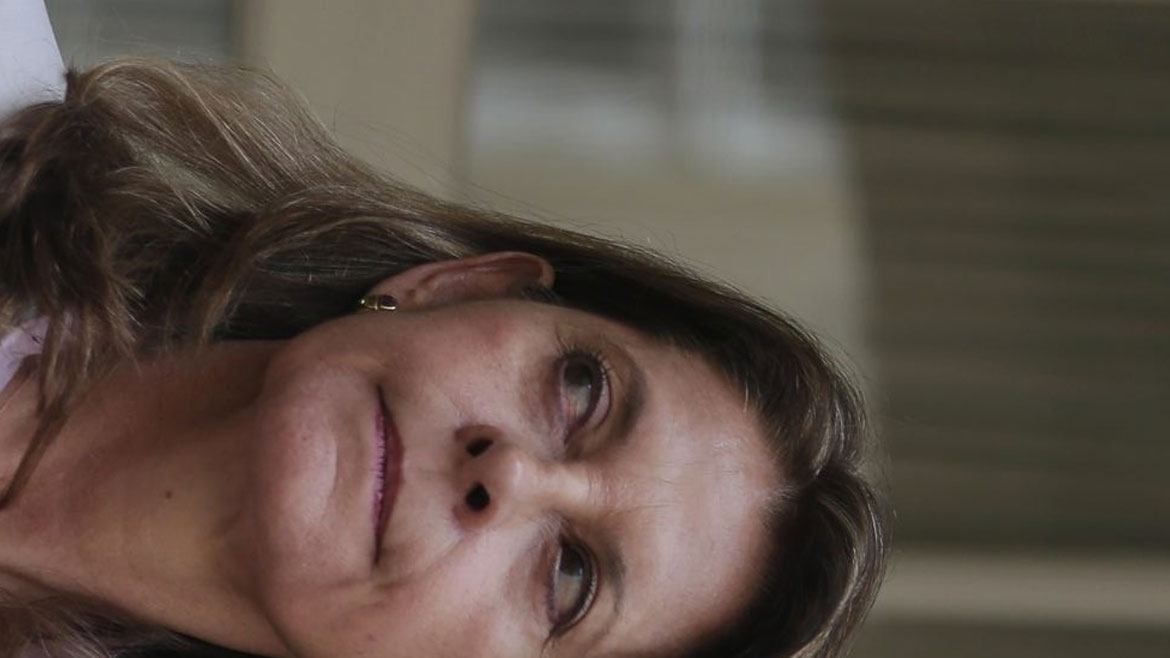 All Vice-President Marta Lucia Ramirez had to do was sit still while President Ivan Duque addressed a few dozen students who weren’t taking part in the peaceful uprising.

Ironically, the VP somehow managed to fall out of her chair, all but ruining the president’s illusion that his government was still firmly in control of the country.

Everybody but the few dozen people who saw Ramirez go down witnessed an unprecedented student uprising that made it evident that Duque had lost all control.

The reality was that anti-government protesters had peacefully taken control of key points of all Colombia’s major cities.

Duque had no idea as he was having a “meeting” with 36 university students, according to his website.

After the alleged meeting, the president embarked on a 40-minute monologue to a virtually empty hall about some “Great Pact with the Youth of Colombia” he just made.

I want to tell you: I will put all my energy, all my capacity and that of the whole Government team to make this process succeed. But I would like to invite you to take the lead in this exchange; that we create these spaces in the regions; that we show that this year, as a country, we are going to be able to vaccinate ourselves, to reactivate ourselves, to work for the most vulnerable and to empower this work with the youth. 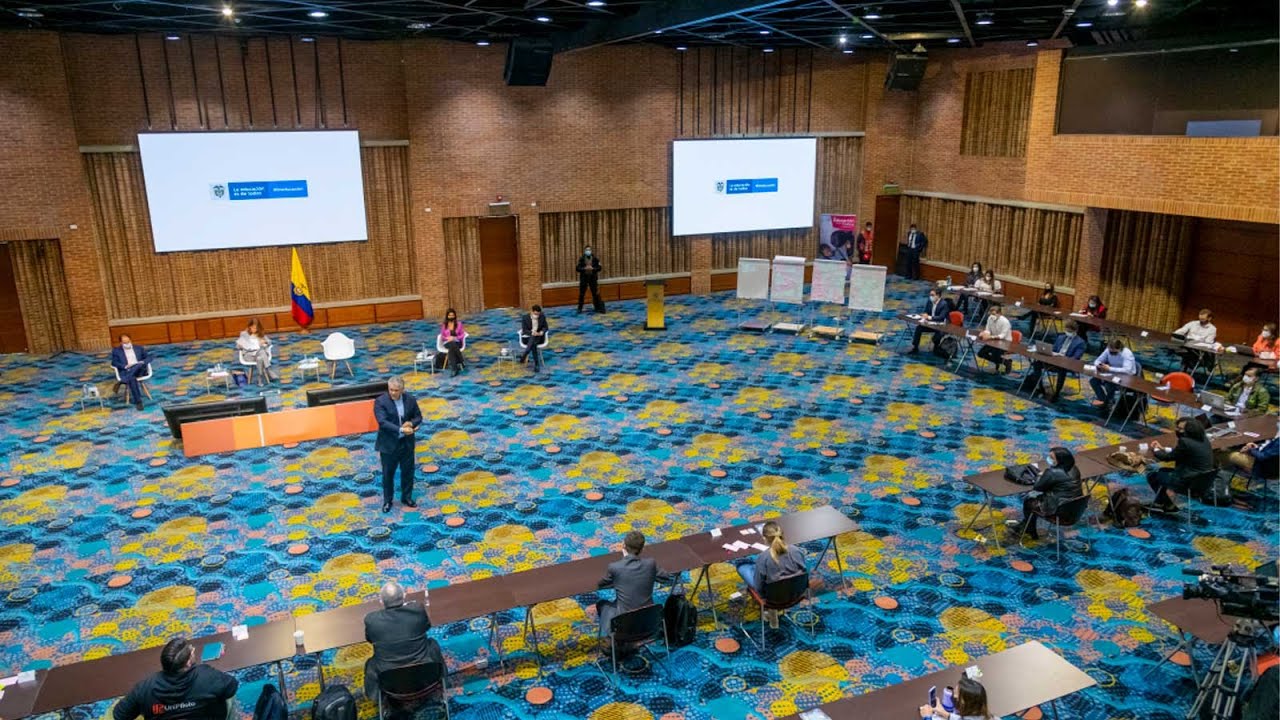 Ramirez was on the floor less than a minute and a half after Duque had begun his speech.

“Are you okay, vice?” asked the president before he continued about his “great pact.”

Duque didn’t really seem to care about Ramirez, nobody did.

While the VP was literally toppling herself and Duque was babbling to a virtually empty room, anti-protesters knocked down the government in retaliation two weeks of violent repression.

With a wide variety of cultural performances, the students drew a larger and larger following until reaching key points in Colombia’s biggest cities for what could be the wildest block parties in recent history.

Overwhelmed by the masses, the security forces seemed to have withdrawn. “I haven’t seen a single cop all day,” one onlooker who had been cheering the Medellin march told Colombia Reports.

In the capital Bogota, students filled the central Bolivar Square and were having parties all over.

Over 10,000 Colombians are occupying the Plaza de Bolivar in Bogotá, demanding justice for the dozens of protesters gunned down by the US-backed narco-regime of Ivan Duque and their paramilitary forces pic.twitter.com/yP37S6zoVB

Duque disappeared from the public view after his VP toppled herself and the country’s youth all but toppled the government.

Interior Minister Daniel Palacios was called to Congress to respond for the government’s failed attempts to violently quell the protests, killing more than 40 protesters while all but killing itself.

Palacios refused to acknowledge the widespread human rights violations and much less accept the anti-government government had completely lost control over the country.

I will never get tired of saying this, our police is professional, respectful, they are national heroes who put on the uniform to take care of all Colombians.

Ministers clueless about how to proceed

Defense Minister Diego Molano was unable to come to Congress as he was too busy cleaning up the mess he had made.

Farmers and indigenous peoples had been putting up roadblocks throughout the country while students were taking the cities. 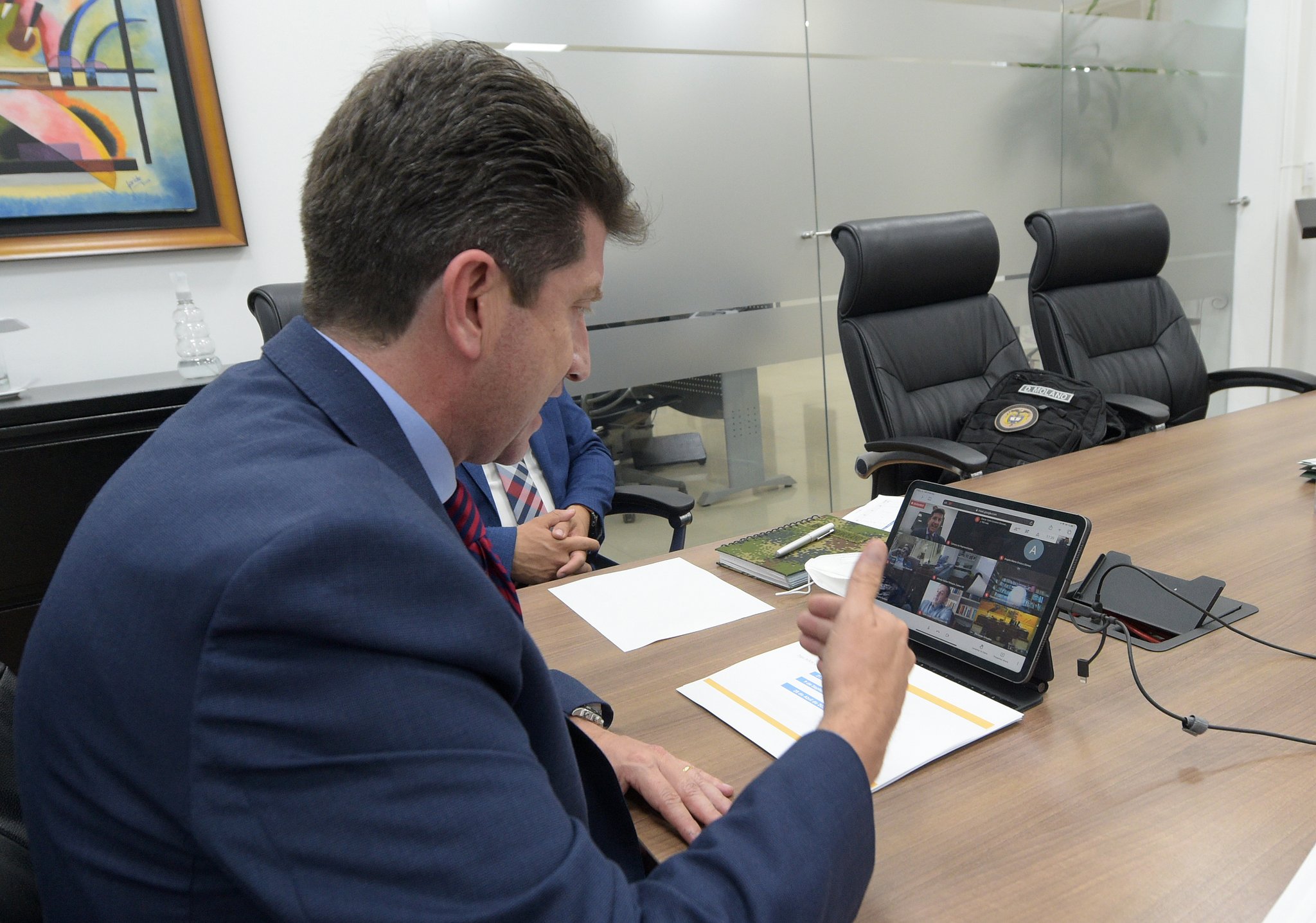 Peace Commissioner Miguel Ceballos, who is responsible for the negotiations with the protest leaders, announced “immediate” negotiations he had already announced on Tuesday.

Ceballos stressed that the government would enforce a “zero tolerance” policy for public officials violating human rights of protesters, which Duque had already announced before the president went missing.

The peace commissioner didn’t announce anything that hadn’t already been announced as the government appeared to be in a state of collapse.

The VP toppling herself was extraordinarily timed and illustrative as Ramirez physically went down physically at the exact moment that Duque came tumbling down.

The president is supposedly still in office, just not effectively governing a country.

Not even the president’s whereabouts were known and nobody cared. Colombia was too busy partying the spectacular fall of Colombia’s “worst president in history.”