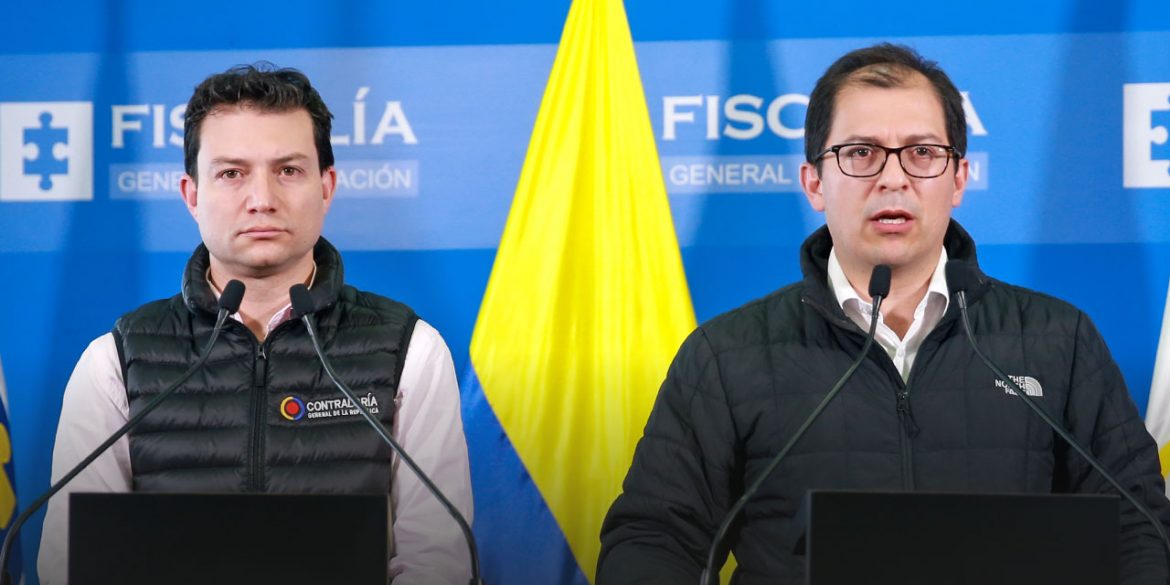 Colombia’s prosecution and the Comptroller General’s Office bought $357,000 (COP1.3 billion) worth of face masks and other products at a shady company registered at the location of a motorcycle repair shop.

Bogota’s Security Secretary also bought COVID-19 products from the company, but for a value of $4,534 (COP16.5 million).

The purchases at Bon Sante SAS are particularly embarrassing for Prosecutor General Francisco Barbosa and Comptroller General Carlos Felipe Cordoba who have been leading investigations into alleged corruption with COVID-19 emergency funds together with Inspector General Fernando Carrillo. 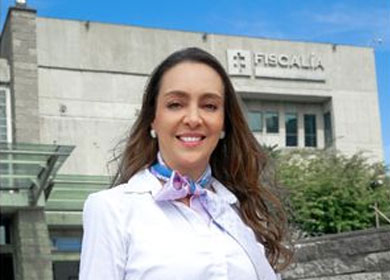 Caracol Radio reported Friday that the Prosecutor General’s Office signed three contracts with the company to buy 290,000 masks and alcohol from the company.

The curious thing is that the first of the contracts was signed on March 17, the day President Ivan Duque declared a national emergency, by the comptroller general’s wife and the prosecution’s executive director, Marcela Yepes.

Two more contracts were signed on April 13 and May 15.

The Comptroller General’s Office signed a $194,000 contract with Bon Sante SAS on April 16 without specifying what the entity was purchasing.

What is definitely irregular is that Bon Sante SAS is registered as a cosmetics wholesale company with the chamber of commerce at an address in Bogota where only a motorcycle repair shop operates.

According to the company’s website, Bon Sante is located at an entirely different address in the capital and specialized in beauty products and food supplements.

Bon Sante SAS claims to be set up by the national government and to be the subsidiary of a technology company, Creceri, whose website consists only of a front page showing an email address.

Creceri’s LinkedIn page says this company is located at yet another location and to have between 51 and 100 employees of whom only two are on the social media platform.

The directors of both Bon Sante SAS and Creceri, Andres Hernando Torres and Daniel Jimenez respectively, are from Pereira, the hometown of the comptroller general.

Both the prosecution and the Comptroller General’s Office said there was nothing irregular about these contracts.

The comptroller general’s wife did resign from her top post at the prosecution, however.