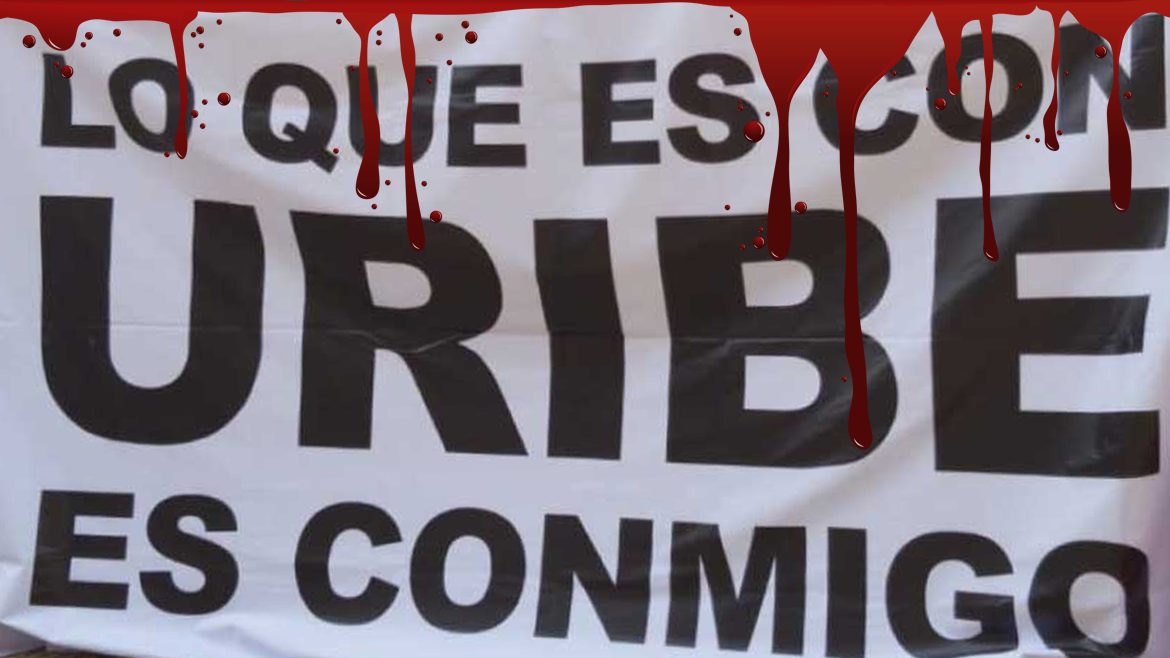 Colombia’s former President Alvaro Uribe lost his wits on Thursday over American pressure to investigate alleged state crimes and terrorism to quell anti-government protests, and for a good reason.

In a flurry of video messages, Uribe denied the security forces were involved in the killing and forced disappearance of hundreds of citizens during anti-government protests of the past few weeks.

The former president said these allegation were invented by allies of created demobilized guerrilla group FARC and active “extremist groups.”

The old parallel diplomacy of the FARC and the extremist groups with which it coincides has created abroad the false image that here in this great democracy there is official violence.

The political patron of President Ivan Duque came up with all kinds of conspiracy theories and justifications of the use of force by the security forces that are suspected of disappearing hundreds and murdering dozens of protesters.

Uribe has every reason to be nervous as the former president has been accused of giving informal instructions to Defense Minister Diego Molano and the security forces.

Furthermore, effective investigations into the alleged criminal and terrorist activity to quell protests could potentially imprison a lot more people than Molano and Uribe, who is being investigated for a while bunch of crimes.

Prosecutor General Francisco Barbosa was forced to admit he had been keeping alleged state crimes under wraps after US Ambassador Philip Goldberg got involved on Tuesday.

Goldberg demanded the investigation and state officials’ alleged criminal and terrorist activity that began threatening US military aid to its South American ally.

Barbosa admitted on Wednesday that his office had files on 14 murders and more than 300 missing person reports that would be related to the protests that started on April 28.

These crimes were allegedly committed with “Uribista” extremists, namely in Colombia’s third largest city Cali, which has suffered most violence since the protests began.

Who are in trouble?

Uribe and his far-right Democratic Center party were already neck-deep in legal trouble over their alleged conspiracy with a drug trafficking organization to rig the 2018 elections in Duque’s favor.

Less than a year before congressional elections, charges that the party that originates from the Medellin Cartel will be obliterated in the 2022 elections are more than likely.

Colombia Reports obtained a database with the names and locations of members of the the extremist “Anti-Communist Brigade,” their alleged ties to Uribe, the democratic Center and extremist veterans and corrupt elements within the security forces . 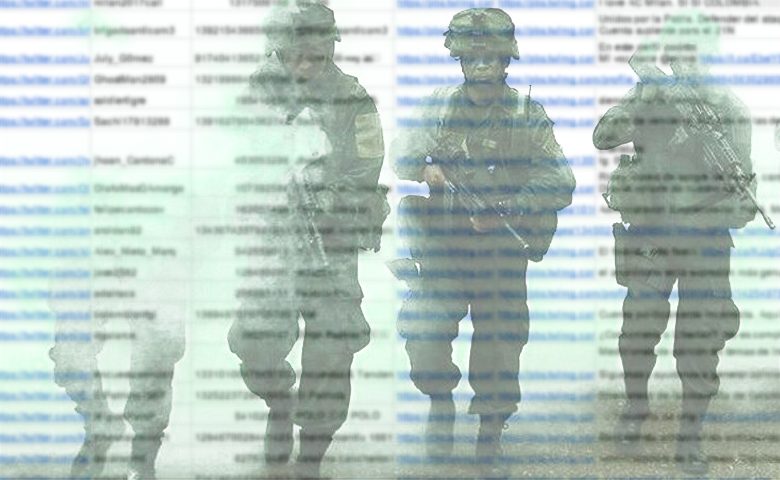 Blurred extract of the database of associates of the Anti-Communist Brigade.

This website will be cooperating with other investigative journalism websites to establish if these “Uribistas” were involved in any criminal activity.

A previous investigation by investigative journalist collective Hacker Fiscalia revealed that the military was allegedly was spying on protest organizers.

Atypical levels of violence has additionally drawn attention to the police departments of Cali, Manizales and Pereira. 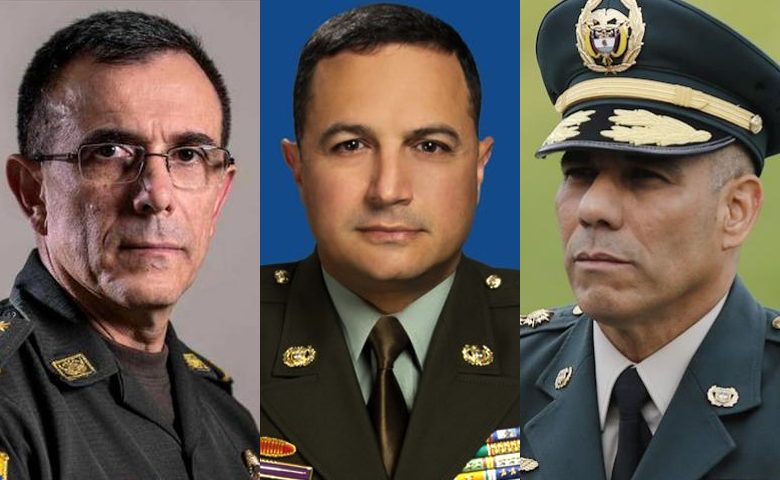 As President, Duque enjoys presidential immunity, but his defense minister and Interior Minister Daniel Palacios do not.

Both officials made no secret of their involvement in what could be terrorism during the two weeks of protests and we also involved in the coordination of response to 2020 protests that led to the Bogota Massacre in which police killed at least 13 civilians. 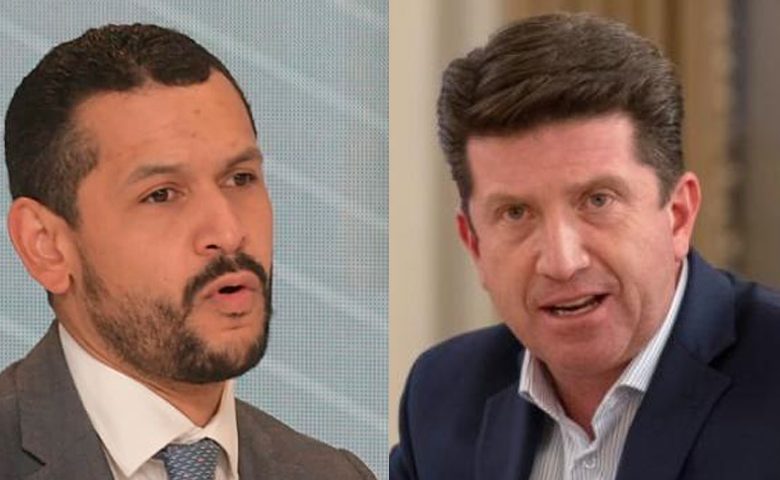 The prosecution, the Inspector General’s Office and the Ombudsman have shown no indication they want to investigate the possible involvement of high-level officials.

All three offices are run by controversial allies of Duque have been under fire for their negligence to do their job.