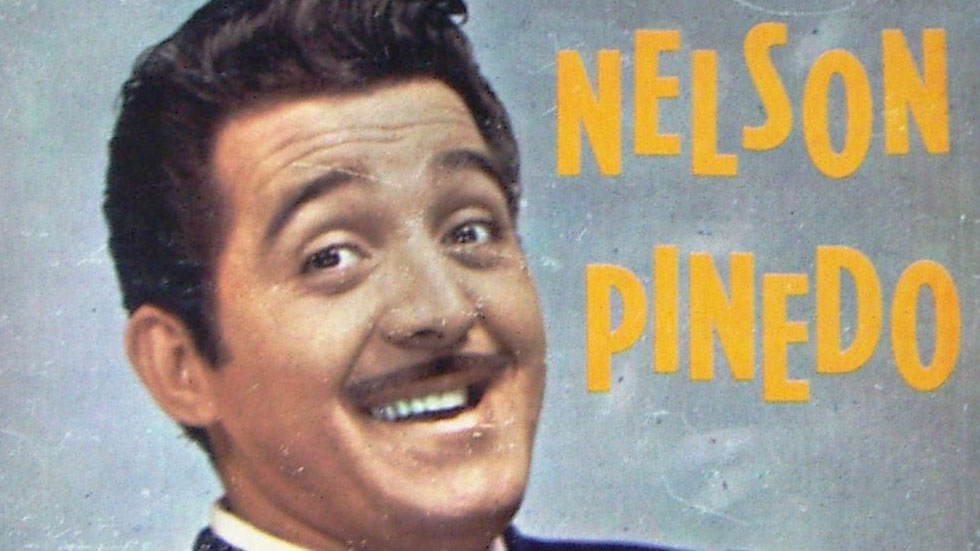 Nelson Pinedo, one of Colombia’s most significant musicians of the 20th century, died on Thursday in Valencia, Venezuela 17 days after suffering a stroke. He was 88 years old.

Billo’s Caracas Boys Orchestra confirmed the news on Twitter, “We regret the departure of great barranquillero singer Nelson Pinedo, may his soul rest in peace. Thank you for so much joy Nelson!”

Pinedo was known as the ‘Admiral of Rhythm’ and the ‘Chicken from Barranquilla’ and was loved for numerous hits like ‘Momposina’ and ‘Señora Bonita’.

The musician was born in 1928 in a humble neighborhood of Barranquilla.

Early in his life worked as a clerk, radio operator, banking assistant and radio DJ among other positions before achieving great fame across Latin America.

His career began to take off when luck allowed him to replace the singer of ‘Voz de la Patria’, after which he began to have the opportunity to collaborate with musicians across the continent.

He was the only Colombian to sing with the legendary Cuban orchestra Sonora Matancera.

They began recording together in 1954, the same year he won ‘Best Foreign Artist’ in Havana, in a partnership that lasted five and a half years.

They recorded for concerts, TV, cabaret, and even for a film by Cuban director Rene Cardona.

Pinedo went on a grand tour of Central America and Colombia in 1956, after which he continued to enjoy considerable fame for two decades before moving to Venezuela for a quieter life with his family.