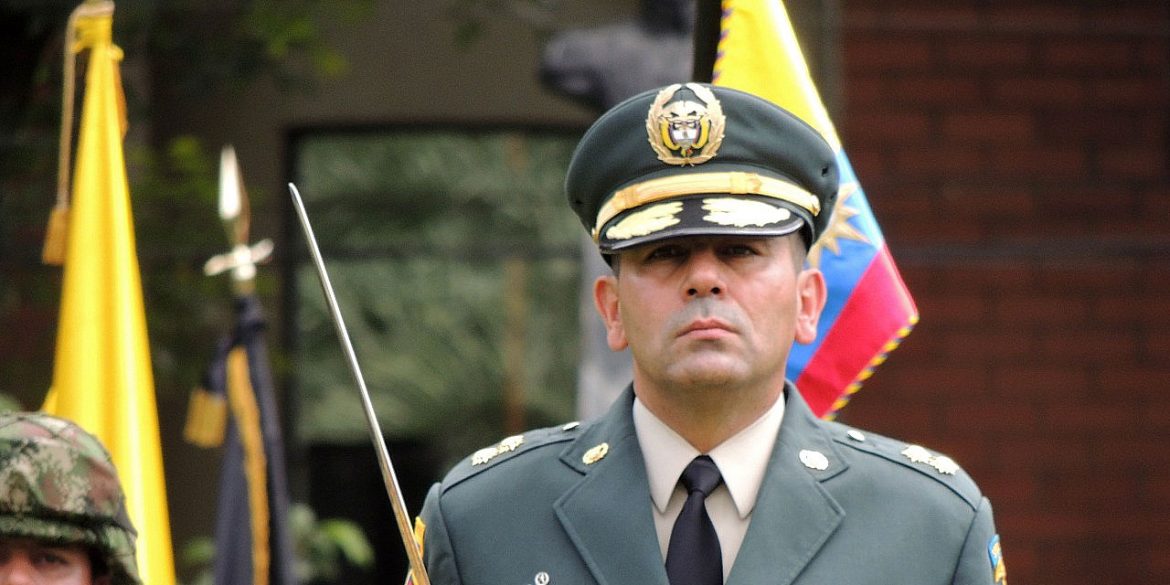 One of Colombia’s most important military units, the 4th Brigade, is submerged in an avalanche of scandals including war crimes, ties to death squads and corruption.

After revelations of its ties to local crime syndicate Oficina de Envigado, the execution of more than 400 civilians and, most recently, mass corruption, the 4th Brigade begins to look more like an organized crime group than a military unit.

The prosecution reportedly told the court on Friday that Diaz ordered one of his subordinates to give a copy of all the information obtained by the police about Romero’s alleged criminal activities to one of his predecessor’s aides.

After finding out he was in legal trouble, the general said on Twitter that “the surrender of documentation must be in line with procedures established by the law,” adding he was willing to “clarify the actions mentioned in Semana magazine before any authority.”

Diaz’ second run-in with the law 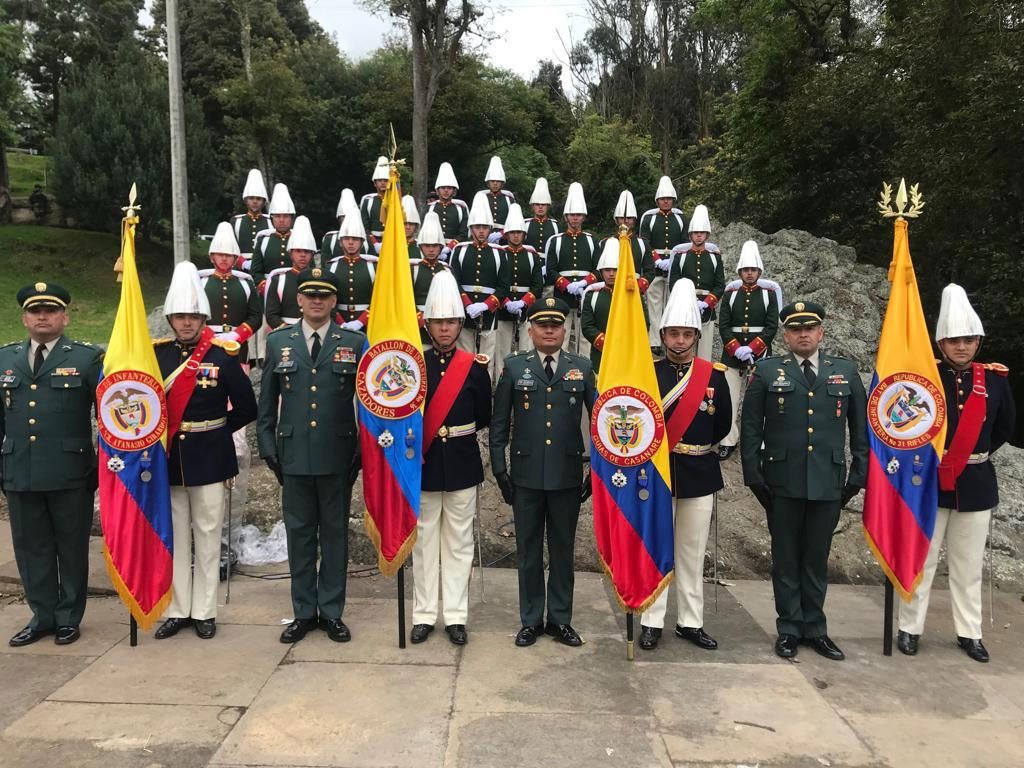 Diaz took over the command of the Medellin-based military unit after Romero’s promotion to the top of the National Army in December.

On Wednesday, controversial Defense Minister Guillermo Botero awarded the general the Order of Boyaca, Colombia’s highest decoration, despite the general’s alleged past as a mid-level commander of paramilitary group “Las Colonias” between 1997 and 1998.

The members of this group settled in urban and rural areas, and were even located in a building adjacent to a police station. They walked around armed through the town freely, apparently with the consent of General [Fernando] Millan, Lieutenant [Hernando] Sanchez and Captain Diaz, to whom the members of the group reported their activity, according to a report from the Inspector General’s Office.

The military officials and their alleged involvement in four homicides and one massacre in which 11 people were killed were never concluded, because the prosecutor investigating the case fled the country after being threatened by Diaz’ superior. The case was dropped and Diaz made it to general.

“We are paramilitaries, butchers, Convivir, whatever the fuck you fancy calling us.”

The 4th Brigade is most infamous for executing at least 400 civilians between 2002 and 2009 and presenting them as guerrillas killed in combat. The brigade’s unprecedented killing spree makes it the National Army’s military unit with the highest number of war crimes on its name.

Furthermore, the unit has long-standing ties with La Oficina that were established before legendary crime lord “Don Berna” helped the military, the National Police and the DEA kill late drug lord Pablo Escobar in 1993.

Since then, allegations about the ties between the military unit, the Medellin Police Department, Berna and his paramilitary associates have reemerged regularly.

Now-defunct paramilitary organization AUC of which Berna was a top commander had their main accounting office at a parking lot right next to the 4th Brigade until they were discovered by prosecution officers in 1998.

Former Army commander Mario Montoya carried out military operations with Berna when he commanded the 4th Brigade in 2002, according to the extradited crime lord.

Multiple former AUC commanders have testified that Montoya was on La Oficina’s payroll at the time.

Seventeen years, little seems to have changed in Medellin where the distinction between the authorities and the mafia has become blurry if there even is one.

Diaz is the 10th official of the brigade to find himself implicated in the alleged conspiracy within a month.