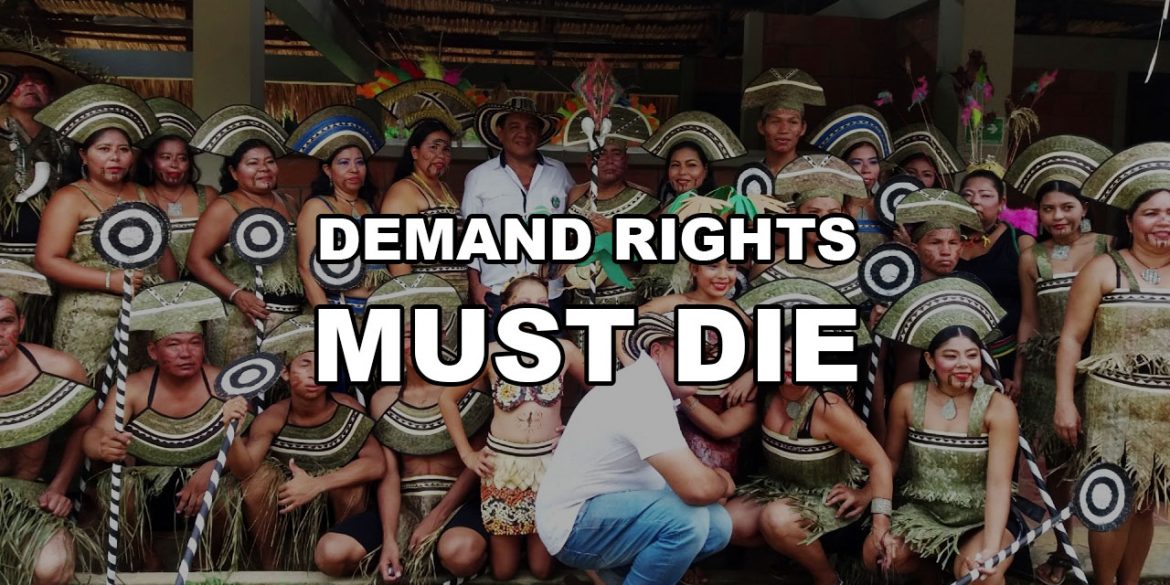 Five people were murdered over an apparent land dispute on Saturday in Colombia’s 34th massacre this year.

According to preliminary media reports, the members of the native Colombian Zenu people and their attorney were murdered amid a land dispute in San Marcos, a municipality in the northern Sucre province.

According to victims rights defender Adil Mendez, one member of the native Zenu community from the Toluviejo municipality reportedly survived the massacre.

Mendez said the survivor told him he was receiving police protection and said the massacre occurred while they were attending a meeting with local ranchers who had promised to return the indigenous’ land. 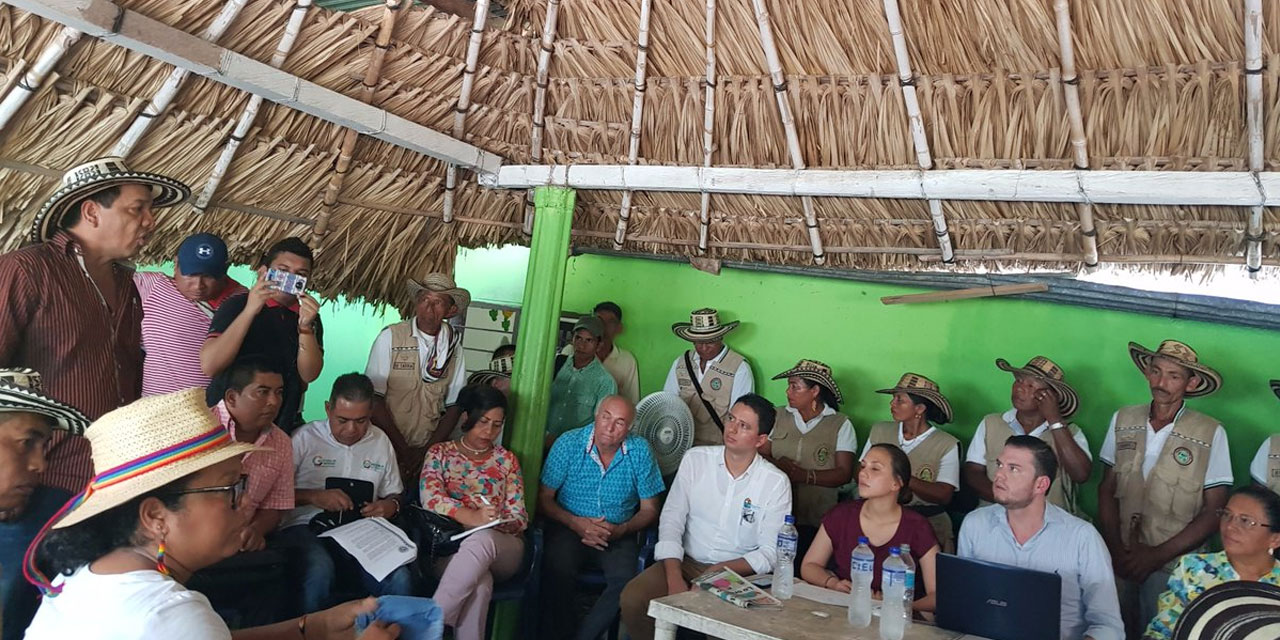 The Zenu were promised the return of land in the 1980’s already, but were opposed for decades by illegal armed groups trying to appropriate their land or sell it to large landowners who violently opposed the return of indigenous land.

From the Caribbean coast to the Sucre wetlands, there are currently large extensions dedicated to extensive cattle raising, mainly belonging to large land owners who have taken over the lands that once belonged to our people. In their eagerness to expand and in the absence of control by environmental authorities, these people have managed to take over more portions of land, even draining the water bodies of the Bajo Sinú, San Marcos and the wetlands of Sucre, attempting in this way to take our own lives, given the ancestral importance of these places as sources of subsistence.

General Juan Carlos Ramirez of the 7th Army Division confirmed the massacre and said troops were deployed to the region to protect the local population from possible other outbursts of violence.

Ramirez said that investigators had begun a criminal investigation to confirm the reported motive of the massacre and arrest the perpetrators.

According to Mendez, however, the surviving victim said that the members of his community who were claiming land they were allegedly promised by the ranchers had been suffering harassment from the military.

This victim, Carlos Arturo Valerio, had sued the Mayor’s Office because the landowners occupying the land, the Rivera family, were refusing to comply with court orders.

The victims’ rights defenders added that the massacre appeared to be linked to the assassination of land rights defender Hernando Benitez on Tuesday.

The massacre is the latest of 34 in a violent escalation of conflict in areas historically abandoned or neglected by the state.