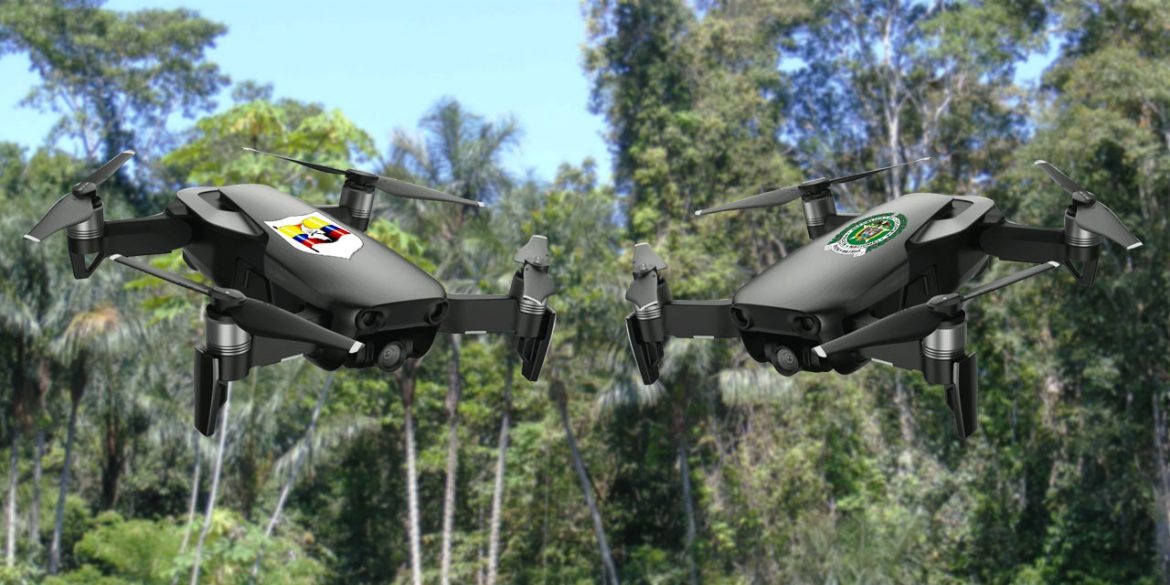 Drug traffickers in southwest Colombia were already using drones to protect drug shipments, but are now arming the unarmed aircraft with explosives, according to the military.

Explosives experts of the National Military located two drone bombs 12 kilometers outside of Tumaco, a major drug hub on the Pacific coast, that were positions alongside the road to province capital Pasto, National Army said Wednesday.

According to the army, the drones belonged to the Frente Oliver Sinisterra (FOS), a group former by dissident FARC guerrillas that controls drug trafficking routes in the region around the Ecuadorean border.

What the police and military are still investigating is whether the drones were in fact mobile roadside bombs or meant to attack targets from the air.

According to the military, the drone bombs found in Nariño had 300 grams of explosives attached to the machine, indicating that the FOS is not developing unmanned bombers.

However, depending on the drone they were using, the drones could have been used as both a roadside bomb or a projectile.

The use of drones is becoming increasingly important both for anti-narcotics police and drug traffickers in Colombia’s most important coca-growing region and export hub.

The FOS, which is allegedly led by “Comandante Gringo,” is by far the most dominant of drug trafficking organizations in the border regions that, allegedly in cooperation with the Sinaloa Cartel, controls routes to Tumaco, and port cities and mangroves on the Ecuadorean side of the border.

According to news website Red Mas, an arrested FOS member testified last year that the group’s slain founder, “Guacho,” was acquiring drones in early 2018 to protect cocaine trafficking operations from the cocaine factories near Tumaco to the Pacific Ocean.

The police has been using drones since 2017 to monitor areas where their forces are eradicating coca, the base ingredient for the illicit drug, to prevent surprise attacks from drug traffickers.