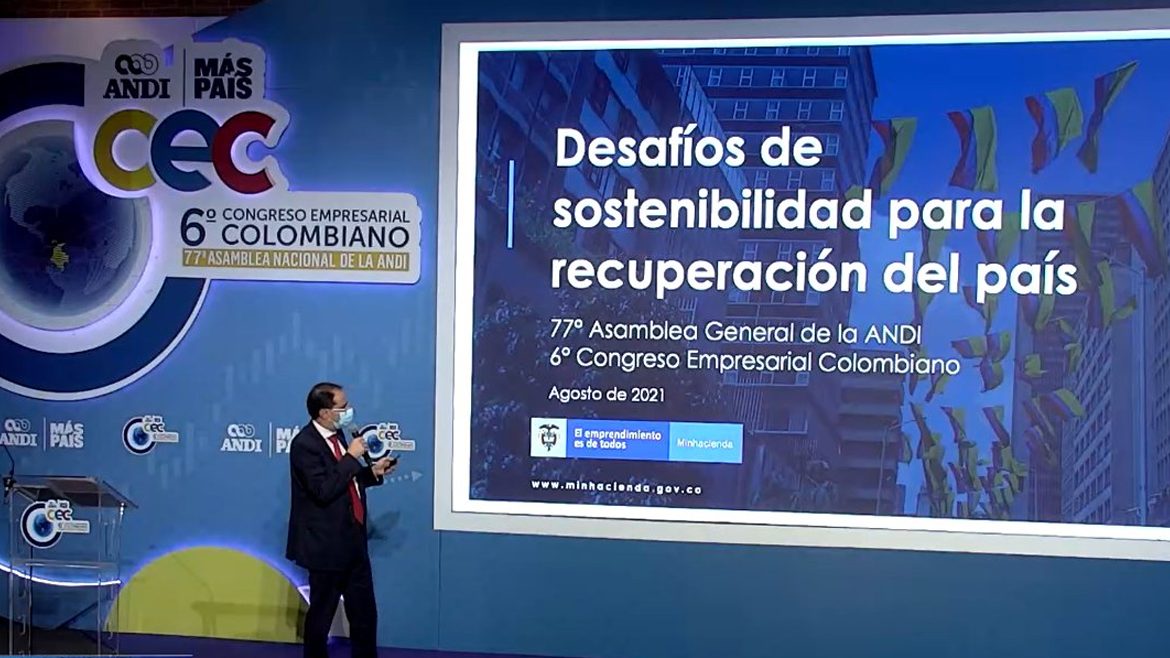 The far-right government of Colombia’s President Ivan Duque is having trouble pushing a tax reform bill that is supposed to finance its 2022 budget through Congress.

Finance Minister Jose Manuel Restrepo formally proposed the tax reform to Congress on July 20 after expressing confidence  the bill would be approved before the end of this month.

Three weeks have passed, however, and the bill hasn’t moved and inch. In fact, Restrepo has been wading through 180 amendments requested by Congress.

Newspaper El Tiempo reported last week that these hurdles would be our of the way this week, but the government-loyal news outlet may have been drinking the minister’s Kool-Aid.

From optimism to concern 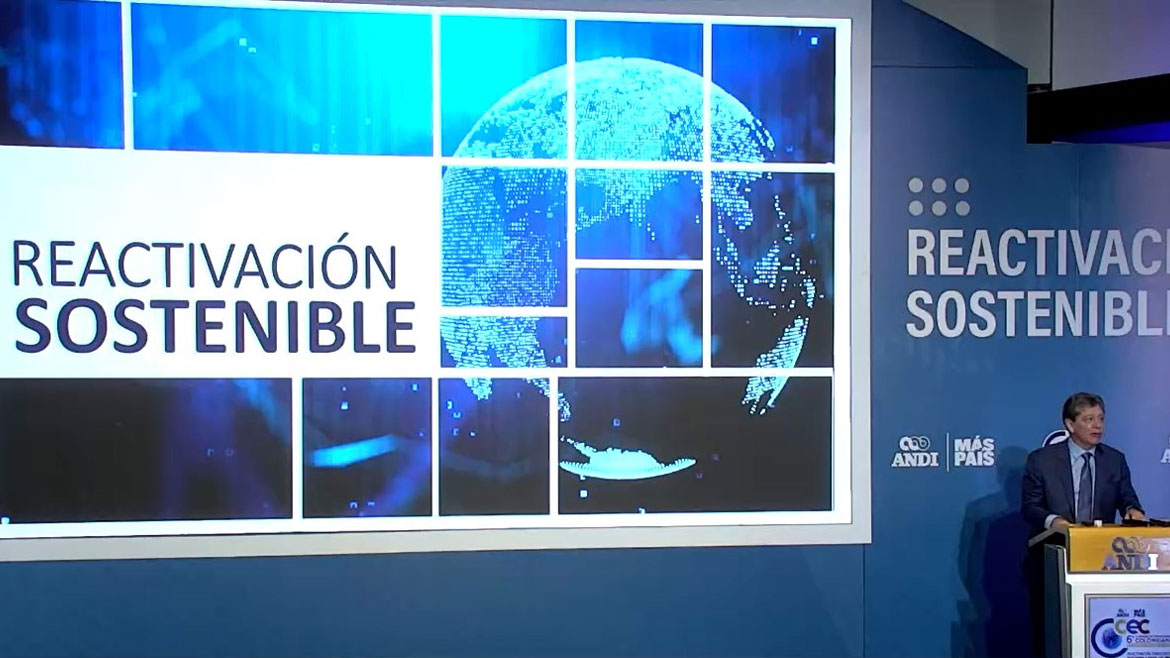 The president of the powerful business federation ANDI, Bruce MacMaster, said Tuesday that “there seems to be no awareness about what this tax reform hopes to achieve,” which would be “social and fiscal stability.”

The director of the Colombo-American Chamber of Commerce, Maria Claudia Lacouture, told newspaper El Nuevo Siglo that another priority is to “send a message of investment confidence to the international community and especially” the crediting rating agencies.

Multiple US rating agencies downgraded Colombia’s credit rating over the past few months and still believe that the country “does not meet the requirements to maintain its investment grade,” think tank Colombia Risk Analysis Tweeted last week.

One of Retrepo’s problems is that neither foreign investors nor credit rating agencies are allowed to vote in next year’s congressional elections or contribute to campaigns.

If lawmakers want to successfully lure voters into reelecting them in March next year, they need funding for their campaign, not funding for the government.

Congressmen are under additional pressure over broad public disapproval over the economic policy, which fueled mass anti-government protests in 2019 and earlier this year.

The Association of Small and Medium-sized Businesses (ACOPI) want Congress to approve progressive corporate taxes that would allow the reactivation of their sector.

Unlike ANDI’s corporations or Lacauture’s foreign investors, small and medium-sized businesses have historically created the bulk of jobs in Colombia and have been hit the hardest by the pandemic.

Duque’s second finance minister has until Christmas recess for its second attempt to push a tax reform through Congress, which so far doesn’t seem to go as well as planned.