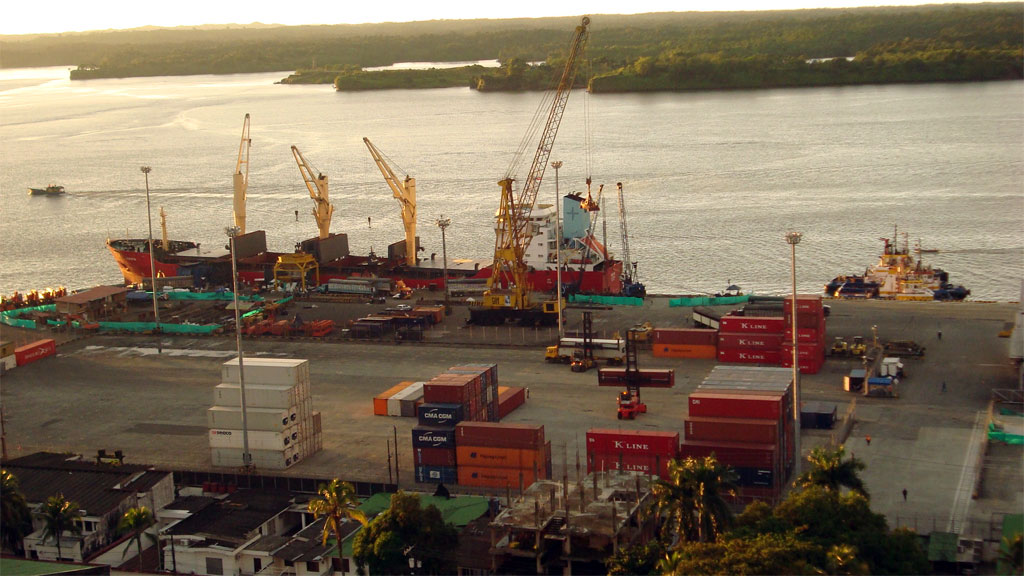 Colombia’s 2015 exports plummeted 34.9% compared to the year before. The drop is partly due to a steep drop in the price of oil, Colombia’s main export product.

Colombia’s oil exports were hit hardest, plummeting 50.7% from $28.6 billion in 2014 to $14.1 billion after a major drop in global commodity prices. Coal exports, suffering from the same global price drop, dropped 33%.

However, the export drop was not just felt by the fossil fuel industries alone. Other industries suffered a drop in trade too; the export of food products dropped 5.6% and manufacturing 11%.

Part of the drop is due to a major devaluation of the peso over the past 18 months as a consequence of the dropping commodity prices.

Coffee was one of few export products that benefited from the cheap peso, growing its exports 1.9% between 2014 and 2015. Flower exports, in spite of also being able to export cheaply, saw exports drop slightly.

The biggest importer of Colombian products, the United States, last year imported for a value of $9.8 billion, a steep 30.9% drop compared to 2014.

Exports to Colombia’s main trading partner have been dropping sharply since 2012, when a free trade agreement between the two countries took force.

Venezuela, once one of Colombia’s largest export markets, imported 46.6% less amid an ongoing economic and political crisis in that country.