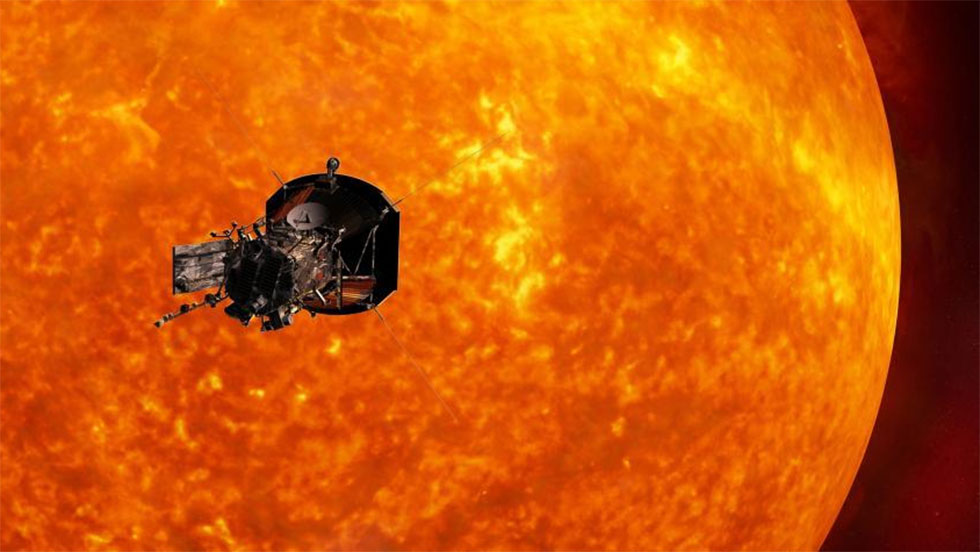 Colombian scientist Juan Carlos Martinez is on the team working to send NASA’s Parker Solar Probe to explore the sun’s atmosphere during the 2018 summer.

The unmanned 10-foot-high probe mission will come closer to the sun and withstand more heat and radiation than any human-designed space craft has ever done before, announced officials on Wednesday at the University of Chicago.

Parker Solar Probe will launch in 2018, eventually traveling closer to the sun than any human-made object in history https://t.co/gDQOdAlFkt pic.twitter.com/9fYvSiYJhV

In order to ensure the space craft doesn’t fail in its orbit within 3.7 million miles of the sun, the team working on the mission will have to answer some very specific questions.

Juan Carlos Martinez, Assistant Research Physicist at Space Sciences Laboratory in Berkeley, California, will form part of the team working on one of the four instruments that will be used to conduct measurements. The instrument he is working on is known as the FIELDS suite.

The FIELDS suite will study the electromagnetic fields found in the sun’s atmosphere and plasmic corona. The instrument is composed of four electric antennas, built from a specialized tungsten alloy, as well as two fluxgate magnetometers and a digital monitoring system.

Its role is to study the “magnetohydrodynamic waves in solar winds and the corona, the density and temperature of electrons in the solar atmosphere and turbulence of solar winds and radio waves related to solar flares or storms.”

Working in concert with the other instruments, Martinez said in an interview with local newspaper El Tiempo that the FIELDS Suite will provide necessary information “to have a better idea about how energy is transported from the Sun in solar winds… understand what makes the sun’s aura of plasma heat up.”