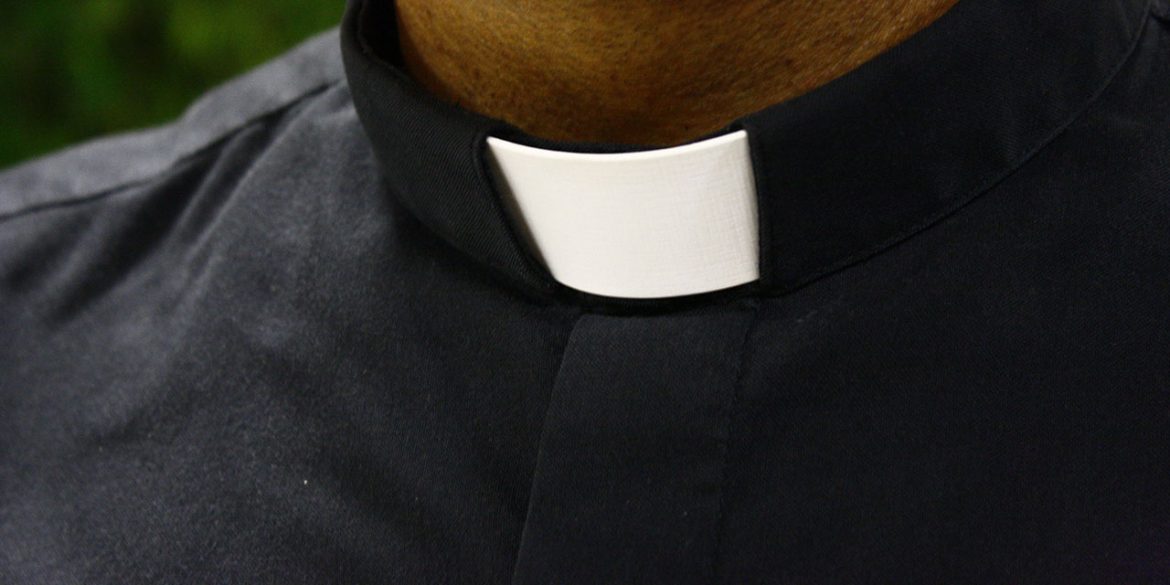 Police in Miami have arrested a Colombian priest for engaging in oral sex with another priest in a public place.

A 30-year old priest was arrested Monday by Miami Beach Police along with a 39-year old fellow priest in Miami, Florida.

The two were having oral sex in full view of the public passing by in the tourist area of Ocean Drive and the sidewalk, according to local media.

When police approached the car, they reportedly needed to knock on the window to get the attention of the two men.

The two priests have been charged with lewd and lascivious behavior.

The police report stated that each gave his occupation as ‘priest’ and the address in a Chicago suburb.

The Colombian priest has now been removed from his position. He had served as an outside priest in the local diocese for the month of August this year but will not have any further involvement in the parish.

Following the arrest, the Archdiocese of Chicago announced that both priests would no longer be permitted to work as priests in the archdiocese.