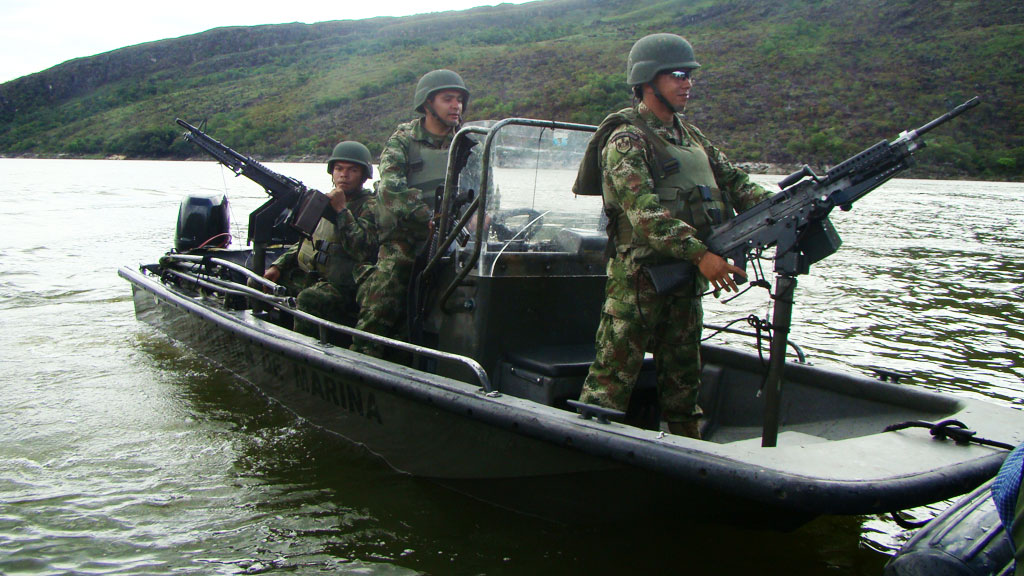 Colombian navy seizes more than 5 tons of cocaine on ship

Navy officials in Colombia say they have seized 5.2 tons of cocaine on a ship off the country’s Pacific Coast.

A navy statement issued Tuesday called it the largest cocaine seizure in Colombia’s Pacific region in the past two years and says US Drug Enforcement Administration agents participated in the operation.

The statement says the boat was seized 190 miles (305 kilometers) from the southern port of Tumaco in Nariño, Colombia’s most southwestern province.

So far this year, Colombia’s navy says it has seized 22.8 tons of cocaine.