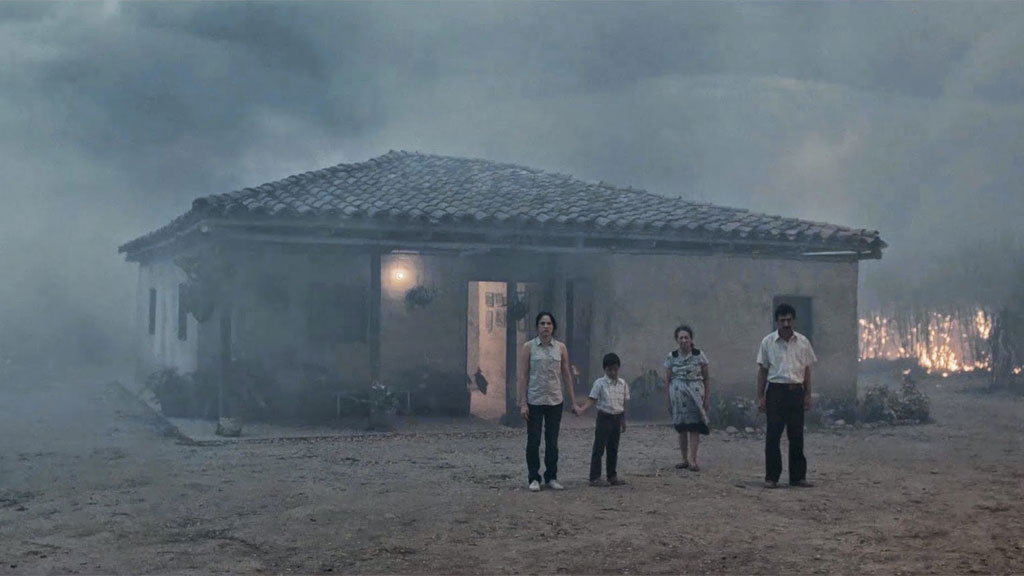 In the movie, director Cesar Acevedo tells the story of a countryman, Alfonso, from south-west Colombia. Alfonso left his home in the sugar-growing Valle del Cauca province years ago, but decides to return to his village to take care of his dying son.

Upon arrival he finds that his wife is still alive, and lives with his daughter-in-law and grandson. Both work in the sugarcane plantations surrounding the house. After 17 years of abandonment, Alfonso tries to rebuild his old life and save his family.

“What interests me is that people see the film, which tells about the history, memory and identity of a people ravaged by a certain idea of progress in my country,” Acevedo said in a press conference after receiving the Golden Camera award.

Acevedo’s film has received four awards in total at the Cannes Film Festival. The SACD Prize for best screenplay, the Revelation Prize of the Critics’ Week, the Grand Rail D’Or award of the Critics Week, and the Camera d’Or.