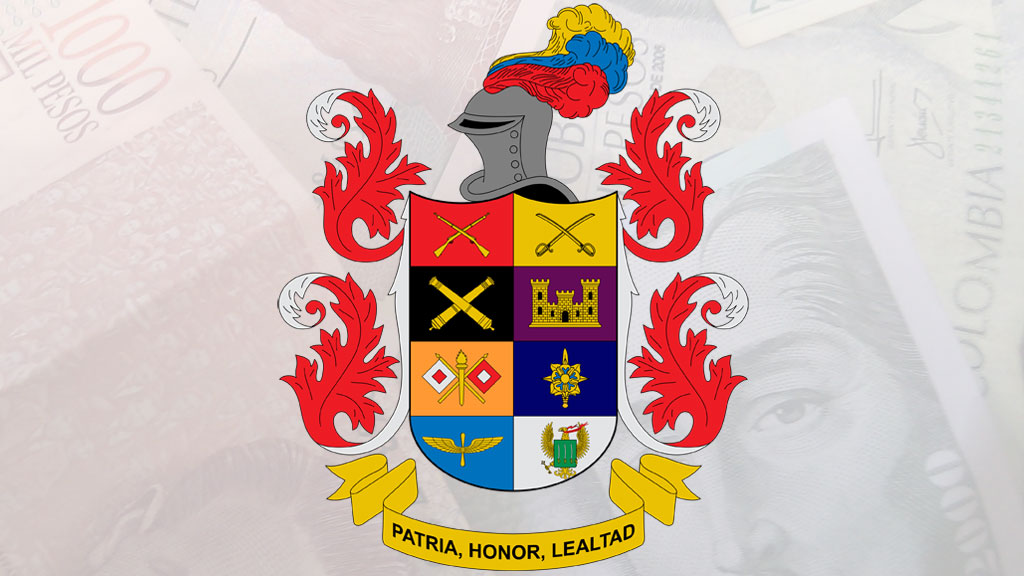 A battalion of the Colombian military responsible for protecting petroleum-related infrastructure projects is suspected of embezzling $775,000 from oil companies’ security funds, local media reported on Monday.

According to an ongoing investigation, the current commander of the unit, Colonel Richard Rodriguez, recently increased the costs associated with the battalion’s services in the Antioquia and Santander states, giving rise to accusations that the increases would allow the unit to embezzle any surplus.

A military judge currently assigned to the case is in the process of investigating the possible embezzlement.

Up to 30 military members may have been involved, but the judge has thus far only heard from several individuals in an effort to establish the responsible parties.

These accusations do little to ameliorate the current perception of the Colombian military as corrupt and lacking in transparency.

In the past year, an extensive system of kickbacks to high ranking military officials from military contracts was exposed by the Colombian weekly Semana.

Additionally, the country has recently seen the top military commander step down amid an embezzlement scandal.

These revelations add to a growing list of examples of military impropriety.

Substantiated claims of extrajudicial killings of civilians to bolster kill statistics as well as military wiretapping of politicians, journalists and peace negotiators have further tarnished the record of the Colombian armed forces.