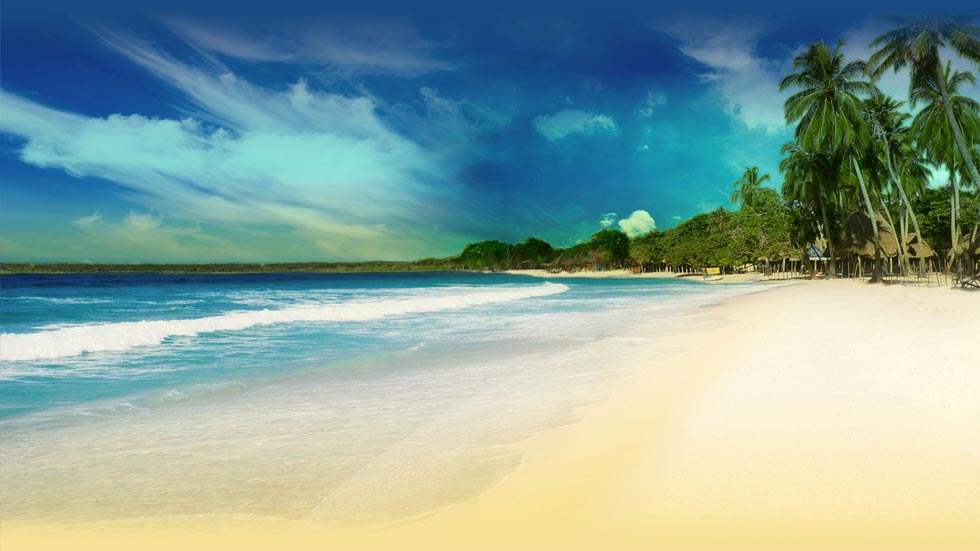 Access to one of the most beautiful beaches near Colombia’s Caribbean city of Cartagena will no longer be free, Colombian newspaper El Universal reported on Tuesday.

Colombia’s Minister of the Interior, together with the Administrative Department of Transit and Transport in Cartagena and the National Natural Coral Park of Rosario, along with other organizations, met on Monday to propose that visitors pay $8 to be able to access the island beach of Playa Blanca, according to El Universal.

Following the construction of the Compo Elias Teran bridge on April 11 that links Cartagena to the island of Baru, access for tourists and locals has been made much quicker and easier. Before this development, Playa Blanca could only be accessed by ferry from Pasacaballos.

Since the bridge’s construction, visits to the beach have risen, surpassing its capacity. Far from being a peaceful place, there is now nowhere to park and far fewer spots to sunbathe.

According to Carlos Andres Martinez Ledesma, head of the Protected Area of National Parks in Playa Blanca, the beach has a capacity of 3,300 visitors. However, the number of visitors at present sometimes reaches four times this number.

“There are more flies because of the rubbish that visitors leave behind in the coastal lagoons, and the sanitary systems are not sufficient for the number of tourists arriving on the island,” Martinez Ledesma explained, adding, “it would be irresponsible to continue in this way, it is necessary to limit entrance to avoid accidents. It’s annoying for people who come to Playa Blanca and are not able to swim.”

The community of Baru would be exempt from the new tariffs, but it has been recommended that other visitors be subjected to a charge upon entrance to Playa Blanca. Authorities have argued to charge similar prices to those charged to enter other national parks in Colombia, such as Parque Tayrona.