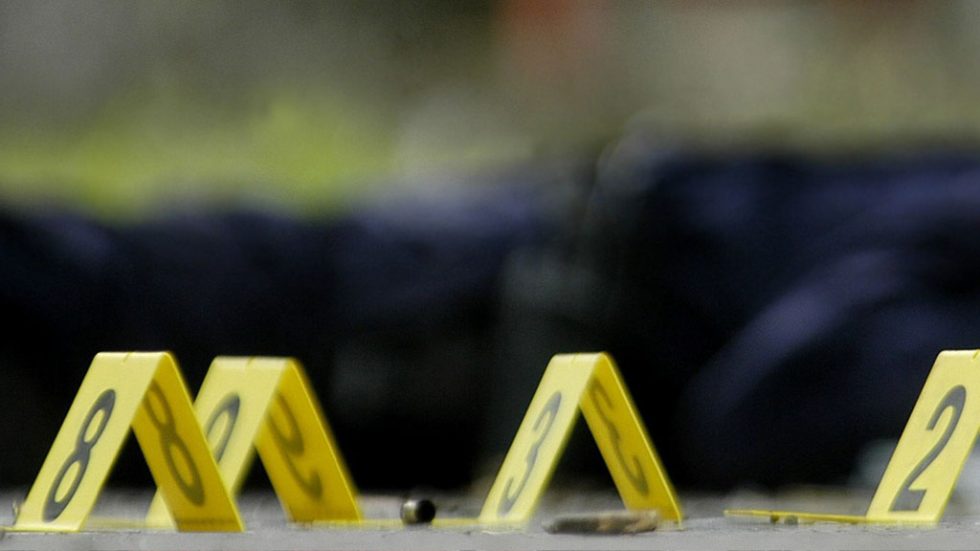 Colombia’s Prosecutor General’s Office has launched an initiative that seeks to prioritize pending investigations of more than 3,000 crimes committed against human rights defenders since 2006.

The prosecution will investigate cases of murder, kidnapping, displacement, threats, personal injury, harassment and even injury. There are already 2,574 cases currently under way, which amount to nearly 3,900 victims.

In addition, the prosecution opened a special inquiry into criminal acts that occurred against members of the former Patriotic Union (UP) party and other political groups.

The leftist UP was famously targeted by a combination of drug dealers, right-wing paramilitary groups and state forces who began systematically assassinating members in 1987.

Out of 800 alleged offenders, 197 are currently involved in court cases and 630 have already been convicted.

In addition, there are 213 prosecutions for violence against indigenous groups that left 633 victims. The northern Sierra Nevada region was the most grievously affected with 182 cases of violence.

The aim of the investigation is to ascertain a balanced overview of the situation facing human rights workers, political victims and indigenous communities across the country.