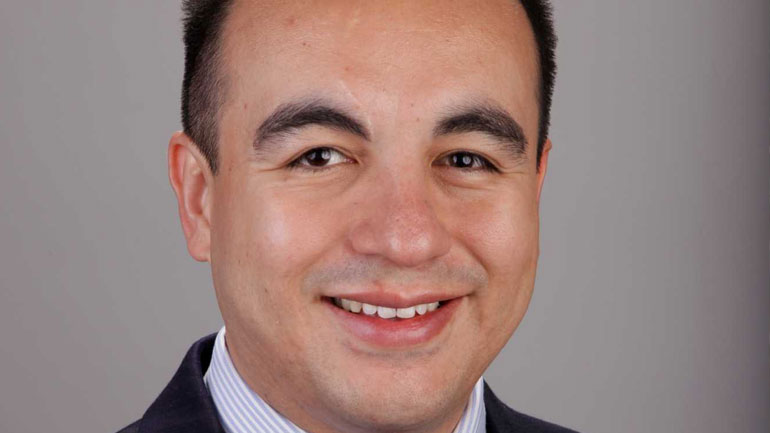 Colombia’s Gersson Rosas has been selected as the International Player Personnel Scout for the United States National Men’s Basketball team.

Rosas is currently the Executive Vice President of Basketball Operations for the Houston Rockets in America’s National Basketball League. Born in Bogota, his appointment marks the first time that a Hispanic and Colombian will have served in the role.

Rosas expressed his gratitude in a statement released yesterday by the Rockets organization:

“It’s an incredible honor and a special privilege to join the USA Men’s National Team in this capacity. I am extremely grateful for this opportunity and trust that my NBA experience, as well as my international scouting background will contribute to the high successful program Jerry Colangelo (USA Basketball Chairman) and Coach Mike Krzyzewski have built.”

Having served twelve years with the Rockets, Rosas is by no means new to the sport. His time with the team has included several roles beyond his current title of VP of Basketball Operations, including Director of Player Personnel, Director of Scouting, and Personnel Scout/Video Coordinator.

Outside of his work with the Rockets, Rosas has extensive experience working in basketball across Latin America, having participated in America’s Camps in several Spanish-speaking countries on behalf on the NBA. The newest member of USA Basketball’s staff also worked as a coordinator for the Basketball Federation of Venezuela during the 2002 World Championship.

The team to which he will be assigned is one of the most successful in recent basketball history. Since 2005, Colangelo and Krzyzewski’s squad have won back-to-back Olympic and FIBA World Cup gold medals, while achieving an incredible 75-1 record.

Rosas’ public debut will take place on August 15th when the USA National Team puts on the 2015 USA Basketball Showcase, a USA Blue vs USA White exhibition game to be held at the Thomas and Mack Center in Las Vegas, Nevada.