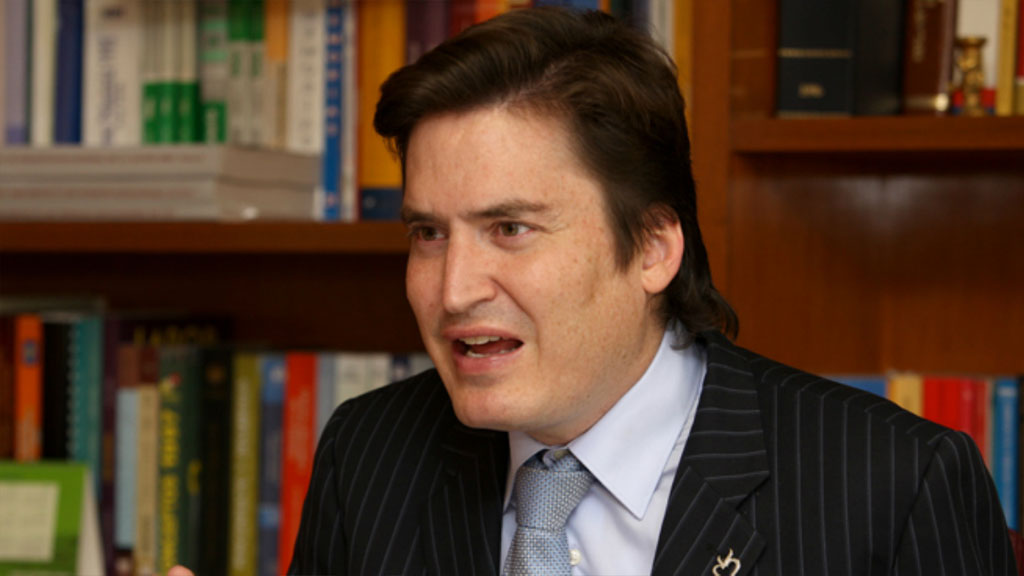 Colombia will experience ‘strong economic slowdown, but no recession’ in 2015

Colombia’s economy will face a slowdown but not a recession in 2015, a top banking representative said on Friday.

The chairman of the Banking Association of Colombia, Santiago Castro, opined that Colombia’s economic slowdown would fall short of a recession at the XXVII Congress of Treasury entitled “Real and Financial Sector: treasuries prepared for a changing world,” in Cartagena.

The economic slowdown “is just beginning … It will certainly be a complex year for the economy of our country,” stated Castro, before immediately clarifying that “the slowdown, though strong, can not yet be considered a recession” as the banker does not expect the GDP growth to drop below zero.

Castro added his prediction that Colombia’s economy will grow between 3.5 and 4%, below the recently revised government prediction of 4.2%.

Castro labelled the government’s prediction of 4.2% as “remaining optimistic.”

“Those who still insist that our economy is fully shielded to the oil situation are as much backwards as those who claim that we are today in a crisis,” Castro said.
Castro further stated that the financial system is ready to face “the setback in the growth of the Colombian economy.”

“Our simulations show that indicators of solvency and portfolio quality in our banks are not affected to the point of threatening the solid financial stability we have been consolidating after years of work,” Castro added.

During the ceremony, Finance Minister Mauricio Cardenas said that, “international economies think that Colombia has all the conditions to face the fall of oil.”

“We have a much more diversified economic structure than do, for example, countries that are traditionally known as oil countries. That is a great opportunity for us, a big factor in our favor,” Cardenas further stated.